Let’s say you’ve considered watching a horror movie before but didn’t know where to start. Let’s say the month of October has you horror curious. Let’s say I’ve compiled a list to guide you through several decades of nightmares.

Around this time every year, my wife and I partake in an annual tradition we call “Shocktober”, wherein we try to watch as many horror films as possible before November rolls around. Since we’ve seen basically everything, we have to dig deeper and deeper each year.

But one of the questions I always hear from folks it: “Hey, how do I get started with horror?” While there are certainly plenty of lists, I feel too many are crushed under the weight of the all-time classics, ignoring how many good movies have been released even in the past few years.

This list tries to present is a broad overview of the genre, from the old to the new, from the humorous to the satirical, from the horrifying to the gory. Only one, Martyrs, has an asterisk next to it, and that’s because Martyrs is a fucked up movie. It’s really good, too — especially the ending — but it’s not for the faint of heart. Everything else, while scary, is stuff you’d expect from a horror movie.

There are some notable films excluded from this list — there were only 31 spots! — which I’m sure people will start tormenting me about in the comments. (Where’s Halloween? Didn’t It Follows just come out?) This isn’t a “best horror movies ever!!” list, but it certainly reflects some of my all-time favourites.

The list also includes a trailer link for every movie.

Note: This is not a ranking. This is a random order.

1. A Nightmare on Elm Street 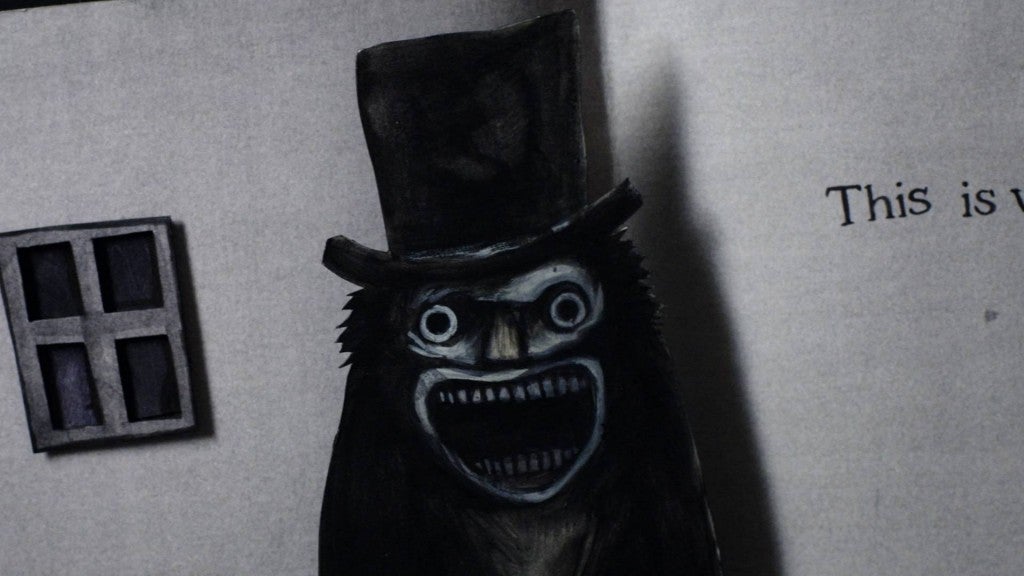 7. Night of the Living Dead

8. Cabin in the Woods 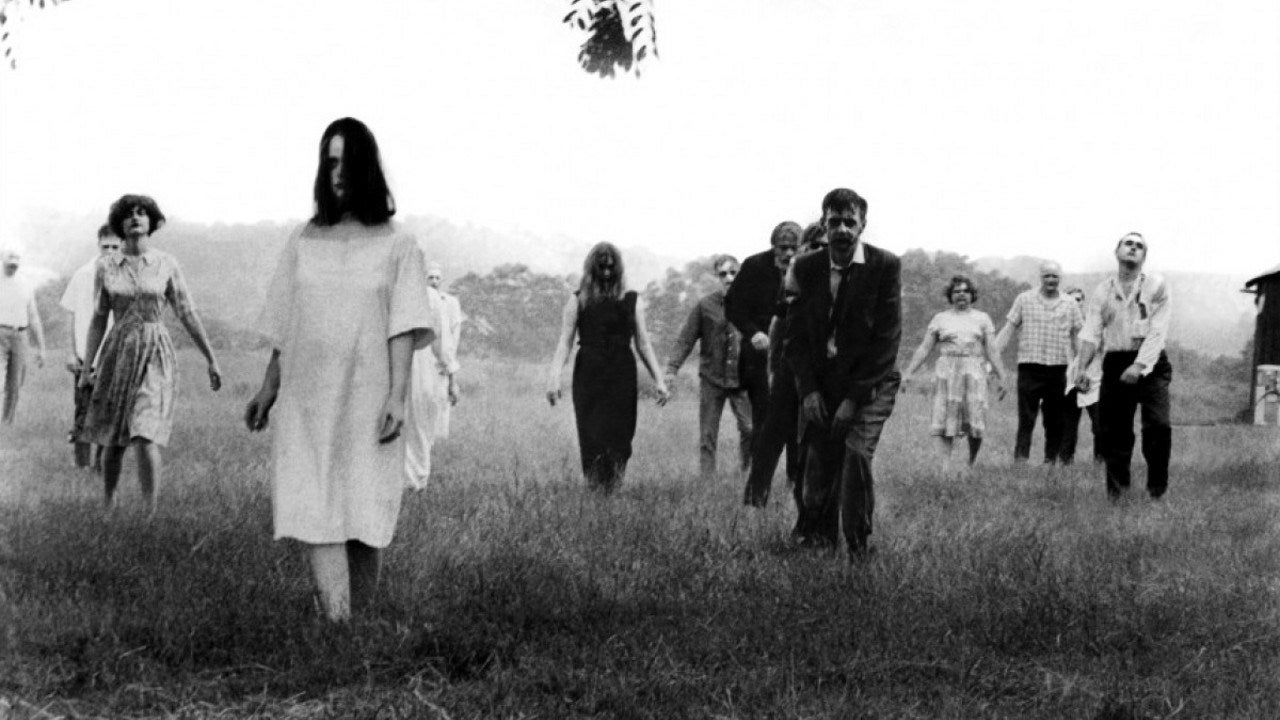 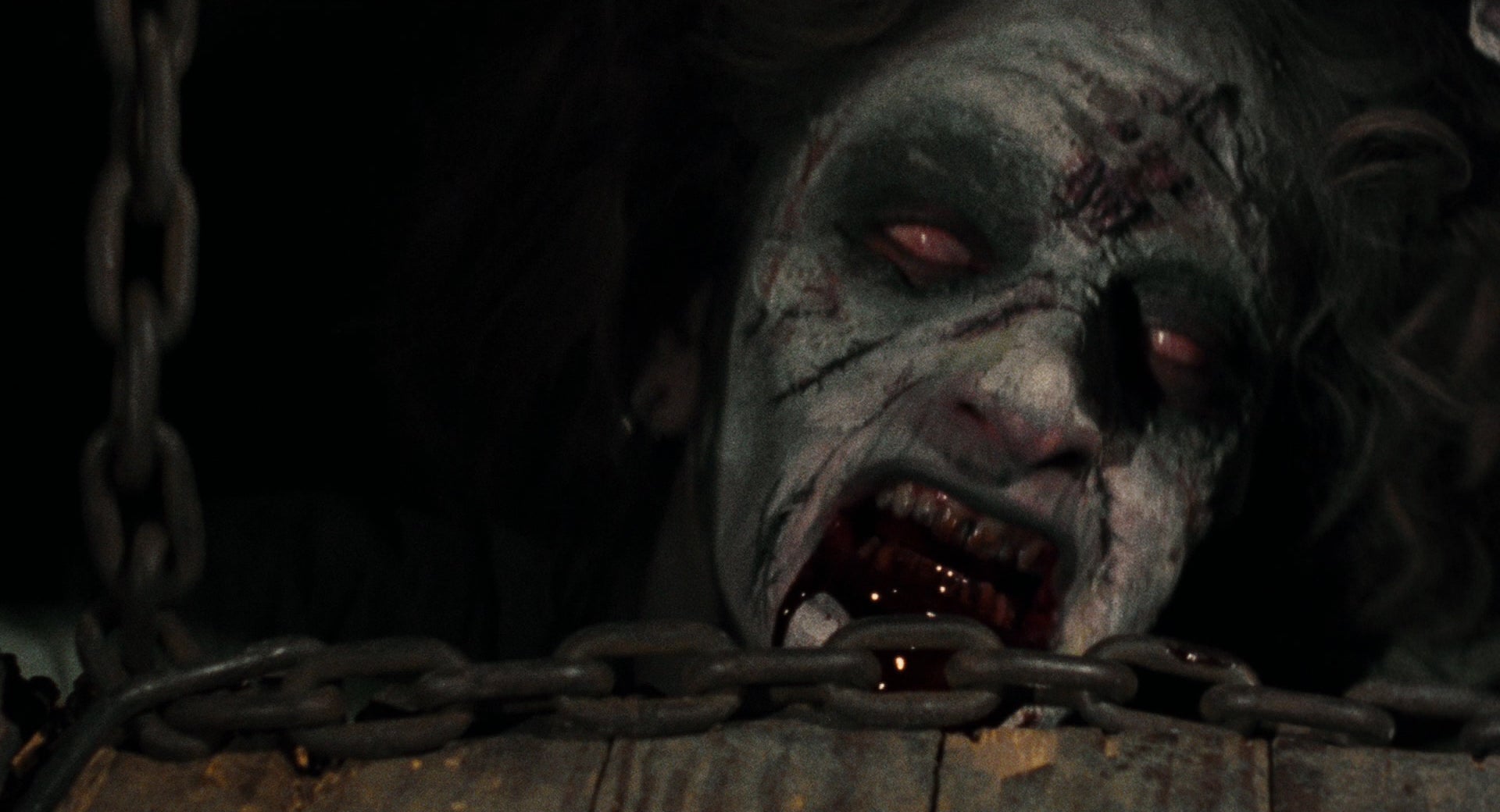 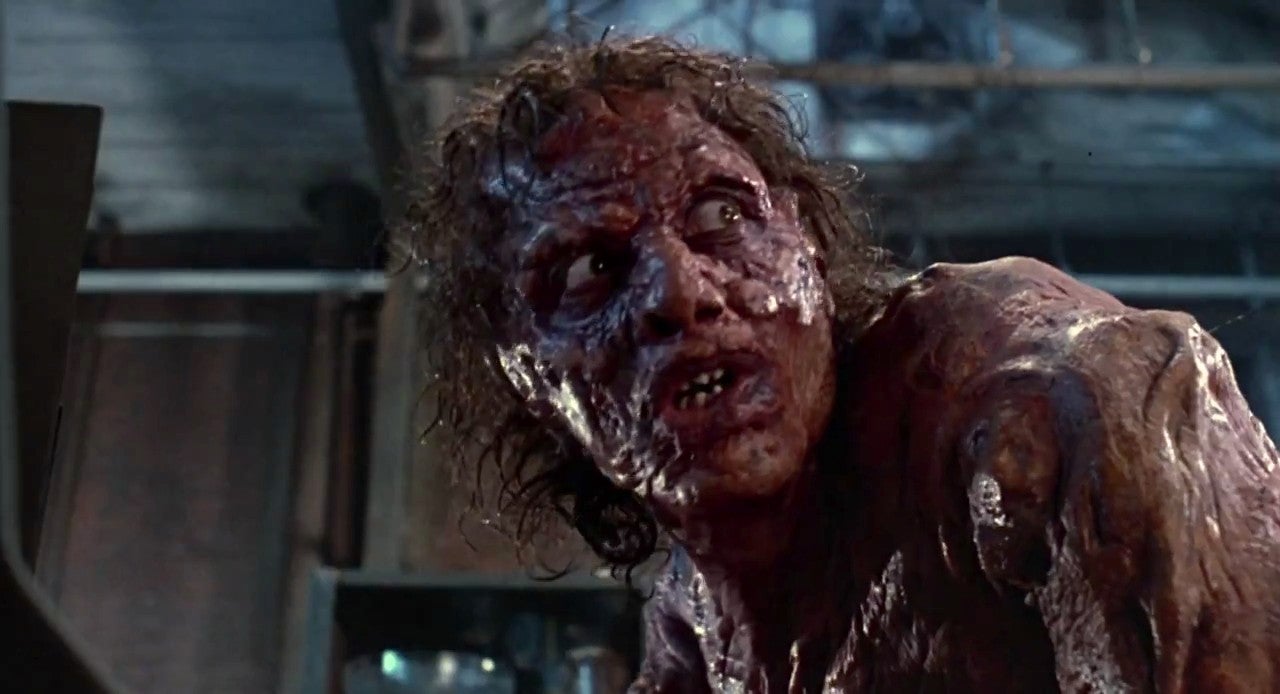 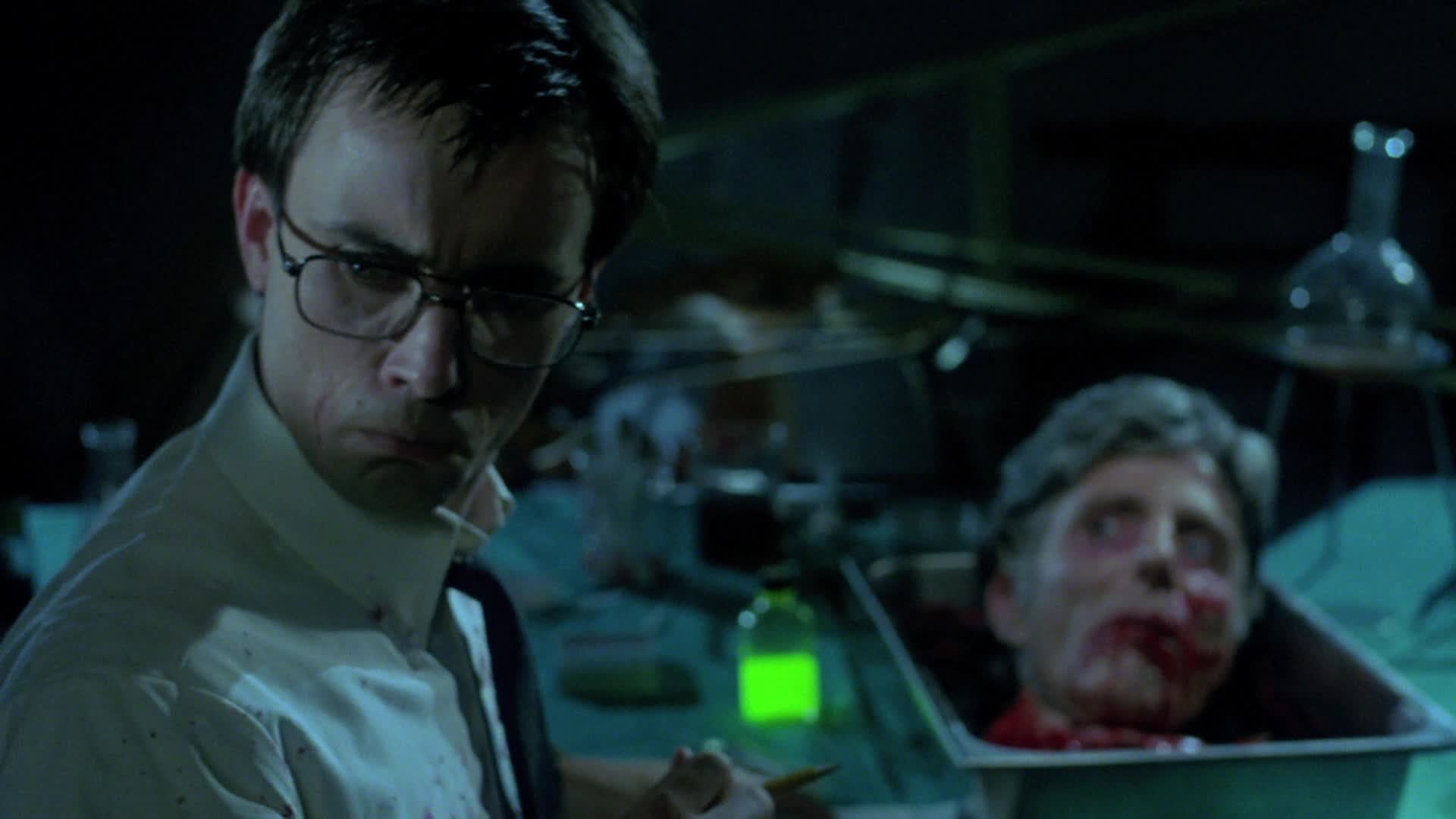 29. Martyrs (Warning: This movie is hardcore.)