Temporarily Disable ‘Hey Siri’ By Putting Your iPhone Screen Down 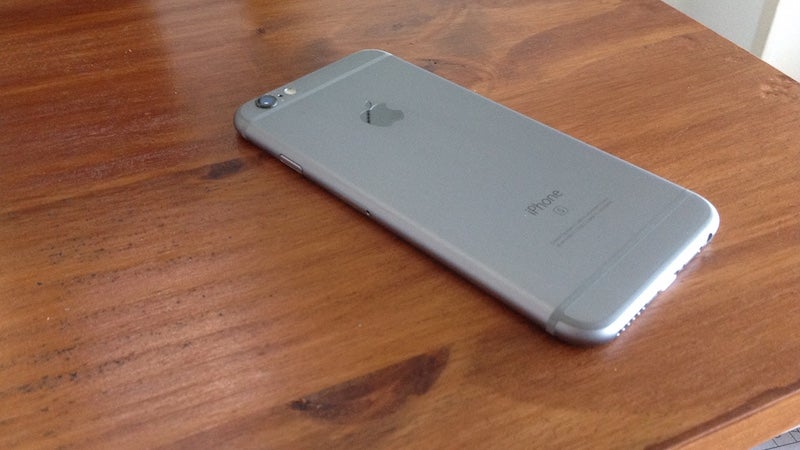 The iPhone 6s and 6s Plus allow you to trigger Siri by saying “Hey Siri” anytime (even if the phone’s not plugged in, like with previous phones). But sometimes, you might want that feature disabled. Over on Six Colours, they point out you can simply put your phone screen down.

To temporarily disable “Hey Siri,” just put your phone screen down on a table. Scream “Hey Siri” all you want and it won’t activate. You can also permanently disable the setting under Settings > General > Siri. It’s just one of those handy, small little features new in iOS 9.