Find Your Phone By Talking To It 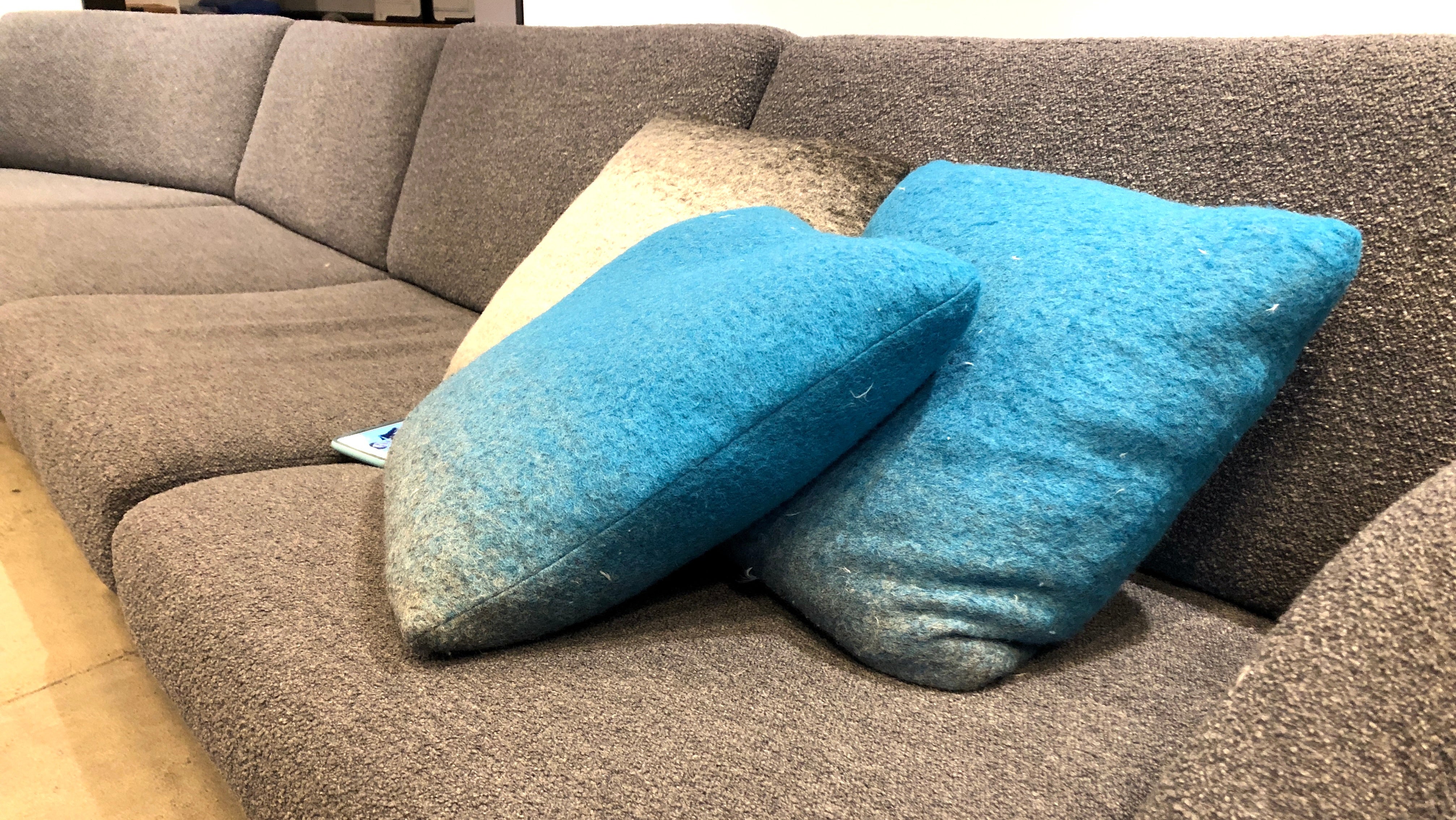 If my home had a Game of Thrones-style family motto, it would be “Honey, can you call my phone?” It’s the usual way to find your misplaced device. But it doesn’t work very well if you leave your phone on vibrate.

Instead, try activating Siri or Google Assistant. You’ll have to enable voice activation ahead of time. Then whenever you lose your phone, just walk around saying “OK Google, play Despacito.”

Temporarily Disable Siri By Putting Your iPhone Screen Down

The iPhone 6s and 6s Plus allow you to trigger Siri by saying 'Hey Siri' anytime (even if the phone's not plugged in, like with previous phones). But sometimes, you might want that feature disabled. Over on Six Colours, they point out you can simply put your phone screen down.

It only works with voice activation on. (And unless you change a setting, Siri turns off voice activation if you leave your phone face-down.) Having an always-on microphone means theoretically your phone can spy on you, plus it’ll beep whenever you say anything that remotely resembles its activation phrase.

But hey, it’ll also beep when you wander around your house calling “Hey Siri!” as if you’re coaxing a cat out from under the bed. Which you kind of are.