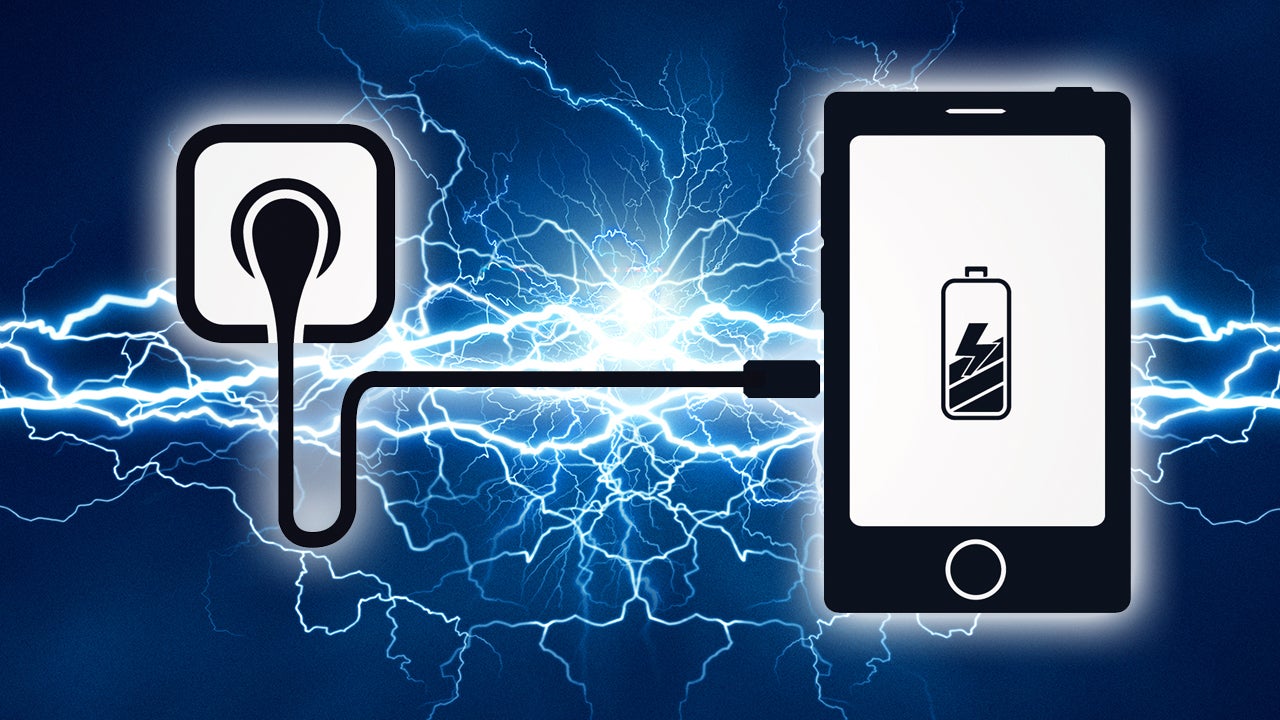 It’s not a question of if your smartphone’s going to run out of power. It’s a question of when. Delay that terrible moment with our collection of power saving hacks.

Kill The Radios You’re Not Using

An old tip, but still a good one. Even in low power states, Bluetooth, GPS and Wi-Fi nibble away at your phone’s battery, as does 3G or 4G data. If you know you’re not using a particular radio, disable it from your phone’s settings or control dialog (depending on OS) to eke out that little bit more power.

Easier done right now in Australia, where Winter temperatures keep your phone cool, but even something simple like keeping your phone out of your pocket where it can overheat easily will extend your battery life. Some phone processors and builds are worse for this kind of thing, but the general rule is: Stay cool to keep your battery running longer.

You Don’t Need A Bright Display

Keep your phone as dim as your eyes can comfortably bear — preferably while disabling any auto-brightness settings — and you’ll limit its power hogging ways.

Match The Power Saving App To Your Phone

Got a phone with an AMOLED display? Use an app such as PixelOFF to limit screen pixel density, saving power while only marginally affecting screen clarity. Or use an app like LeanDroid to automatically manage connections in order to maximise battery life.

It’s handy to always have your mail turn up the moment it hits your server, but it also means your mail app is constantly on the lookout for new mail. Limiting your mail checks to larger time increments means that the app goes through less power over time, and the same is true for any application that wants to send you notifications or otherwise run in the background.

The vibration motor that allows your smartphone to tremble with excitement when you’ve got an incoming call or message runs on power too, you know. If you’re able to keep an eye on your smartphone screen, stopping phone vibration will give you just a little bit more power to play with for the rest of the day.

Note The Apps That Eat Up Your Power

One of the nicer aspects of most modern smartphone operating systems is that they tell you, quite explicitly, which apps are chewing up the power on your device. We’ve written recently about the worst surveyed Android battery hogs here, but checking your own usage regularly should give you a picture relating to which apps are chewing up the juice. Where feasible, either uninstall them, or limit their use unless you can recharge safely during the day.

One particular class of apps are battery hogs for a reason you might not otherwise consider: Free Apps. If they’re ad-supported, it means that not only do they chew up power doing whatever it is they do at an app level, but also additional power to keep the banner and pop-up ads flowing through as well — as much as 16 per cent more than most paid apps according to one study.

Look, this one requires tough love, but it’s undeniably true. The reason your phone runs out of power is because you like using it, or checking it idly when you’re bored waiting for that bus. Take in the world around you — maybe not the guy urinating on the side of the bus stop, but everything else is fair game — instead of checking your Twitter feed or feeding your Candy Crush addiction. There’s even a saving to be made simply because you’re not switching the display on and off all the time.

If All Else Fails, Make Use Of Battery Saving Modes

Apple’s made a lot of noise about Low Power Mode in the upcoming iOS 9 release, but Android got there first, and by a long margin. On Sony phones it’s “Stamina” mode, while on Samsung you’ll find it referred to as “Ultra Power Saving” mode. Sure, you do sacrifice a lot of “smart” phone ability, but if you’re down to your last few percentage points of power, being able to send text messages or take calls might just be enough.

If All Else Really, Really Fails: Get a spare battery or battery pack

There’s no shame in being prepared, and while newer premium phones have shifted more towards sealed iPhone-like systems, battery packs are a cheap and simple way to give yourself a battery boost when you need it. Yes, you do still have to charge your spare battery, otherwise it’s just ballast.