Are Smartphones Better Than Fitness Trackers? 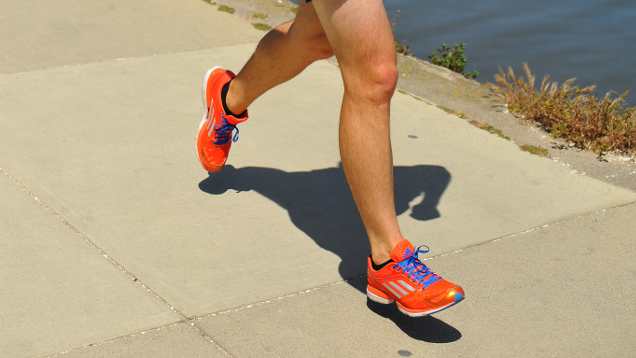 If you want to measure your walking pace, there’s no shortage of fitness bands that you can buy to help you along the way. Equally, a number of smartphones offer step tracking too. Which approach is best?

Wired looked at a recent study that claimed that smartphones were equal to or in some cases better than fitness trackers, and they weren’t happy. Then again, they had reason to be, because the study used both phones and bands that were several years out of date and/or notoriously unreliable.

So they did their own testing, using an Apple iPhone 6 and Google’s Nexus 6, along with a a Fitbit Charge HR, a Basis Peak, a Jawbone UP Moov, and a Garmin Fenix 3. Their conclusions were mixed, to say the least, because while the step trackers appeared to measure steps at a more accurate rate than the smartphones, they could be easily fooled if placed in the wrong spot.

Ultimately, though — and Wired does admit this — their own data was essentially anecdotal, because to get a proper result in this kind of case you’d need to do quite widespread testing not just across devices but also body and fitness types.

I’m more in favour of using a step tracker to chart the relative trends of my step counts over time than obsessing over whether they’re picking up each and every step, although that would be nice. What’s the Lifehacker community’s view?