Wander into just about any shop and you'll be bowled over by the sheer range of fitness trackers, all claiming to help you on your fitness journey. But are they actually accurate at tracking exercise? And what kind of features should you look for? This guide will help.

What Is A Fitness Tracker?

Fitness trackers are a class of wearable computing that, as the name suggests, are designed for those with fitness aspiration. Most trackers focus on two key goals; tracking and collating the number of steps you take each day, and tracking the quantity and quality of sleep you get each night. A fitness tracker can aid in providing you with both inspiration to keep on improving your fitness, as well as the data to more accurately track it, rather than just trying to remember how long you went jogging for or whether you woke up three times last night or only two.

The step counter part of a fitness band works from at least one accelerometer to measure the start and end of a motion as well as its intensity, judging it against its predetermined threshold to count a "step". They're generally designed to be worn on your wrist like a bracelet or wristwatch.

The same movements are used to track your sleep, but with significantly more attention paid to smaller movements, because you move less while asleep unless you're a prolific sleepwalker.

How Well Do They Track Steps (And Does That Matter?)

One of the most contentious aspects of the operation of a fitness tracker is how accurately they count steps. Most work towards the well known metric of encouraging you to take at least 10,000 steps per day, although some calculate a calorie score or some other arbitrary unit. As we've seen before, 10,000 steps isn't the "magic number" some purport it to be, but it's not the worst baseline either.

Accuracy varies from band to band and wearer to wearer, because they'll register different motion depending on both the motion of the individual, their wear style and the sensitivity of the band itself. There's all sorts of anecdotal data available online for most bands, but there's really two things to be aware of.

A band that massive over or under-counts your steps isn't a good investment. You don't want to be discouraged by a massively undercounting band despite your best efforts, and equally you're not going to do yourself any favours by having an overinflated sense of your achievements.

Outside the worst offenders, however, the issue of step tracking down to a digitally precise science probably doesn't matter that much, unless you're particularly anally retentive.

The value in step tracking comes from building up a profile over time, so if you're falling short of your goals, you can get an indication of where you need to step things up a bit. As such, as long as you're consistently counting, being out a few steps here or there over the wider data trend won't matter all that much.

How Well Do They Track Sleep (And Does That Matter?)

Sleep tracking is one of the other contentious areas of fitness trackers. There's no doubt that a healthy sleep pattern can and does contribute to a healthy lifestyle, but most fitness trackers do a very ordinary job of sleep tracking as part of that. Some of that can be on the user, because many require you to "switch" the tracker to sleep mode, which is easy to forget when it's late at night and you're tired.

Even then, because they're largely measuring micro-movements (although, some like Jawbone's UP3, also track this against heart rate) the accuracy with which they track more subtle sleep patterns is highly contentious. Again, this often comes down to anecdotal data, with some more wriggly sleepers finding their trackers picking them as "awake" when they weren't, or still types reading in bed suddenly finding they're racking up sleep hours they never actually had.

What Else Can A Fitness Tracker Count?

Many fitness trackers also offer heart rate tracking, generally with their more premium models. This is generally done with an optical sensor on the underside of the band, although some do use bioimpedence sensors for a claimed more "accurate" reading.

That's also got to be taken with a grain of salt, because none of the vendors will (or should) claim that they're offering medical-grade heart rate tracking. If you're in need of that level of sensitivity, you'll need something a little more involved than a wristband at the current time. 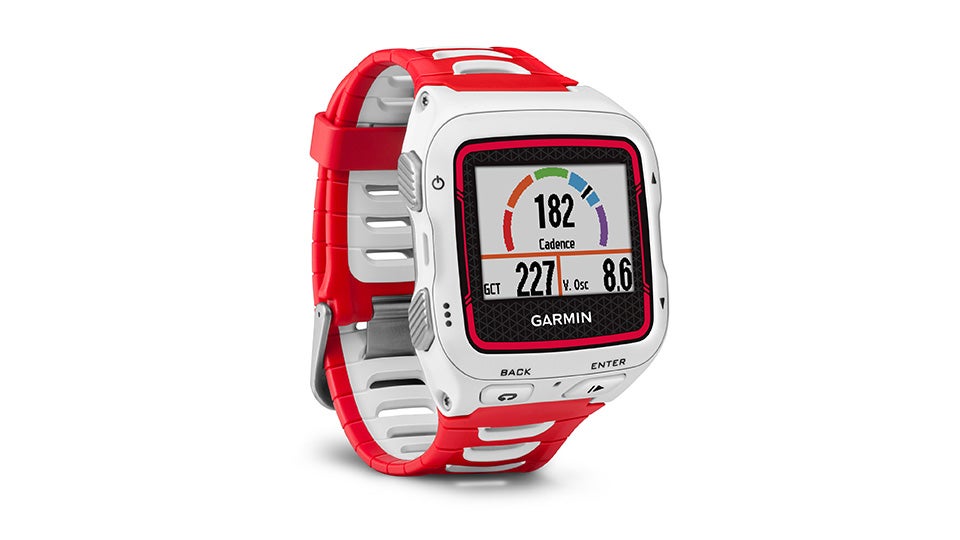 Most Smartwatches duplicate the functionality of a fitness tracker, at least as they relate to step counting, using the inbuilt accelerometer inside the smartwatch in the same way as a band. This has some advantages, because smartwatch displays are naturally larger so it's much easier to see your step count at a glance. A number of activity trackers do feature small LED-type reader screens, but nothing at the size of a smartwatch.

The catch with smartwatches is that because most require overnight recharging, they generally don't offer sleep tracking capabilities. One side effect of the emergence of smartwatches has been to seriously push the entry level price of standard fitness bands down, however.

There's also a sub-class of Smartwatches, generally dubbed Fitness Watches to consider. These combine watchfaces with step tracking geared towards more sports types, often with inbuilt GPS tracking functions as well. They're usually more rugged devices to match their more extreme sporting ambitions. You could also consider a more hybrid device such as Huawei's Talkband B2, which combines a simple watch interface, fitness tracker and Bluetooth headset in one.

How much should I pay?

It's possible to pick up a simple fitness tracker for under $50 quite easily now. These are functionally limited devices - don't expect advanced features or inline displays — but can be a decent way to work out whether a fitness tracker is for you. More advanced models typically sell in the $150-$250 price point, at which point smartwatches ($250-1,000+) and fitness watches generally make more sense.