Four Phrases We All Say, But Should Remove From Our Vocabularies

You probably say some things about yourself that you don’t really mean, like laughing at your own laziness or asking about opinions that don’t really matter. Unfortunately, the more you say them, the more power they have over you. Here are four phrases you should keep an eye on. 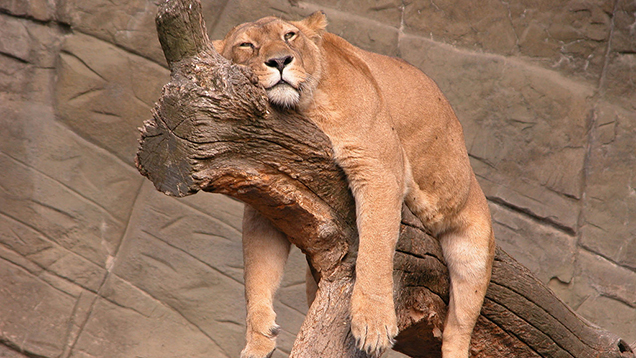 You might tell yourself this when you’ve done the bare minimum, or when someone makes a suggestion or asks a question (“Why don’t you try xyz?”). You might also tell yourself “I’m too lazy” when you notice something that you want to try or learn more about. It might seem like a humorous, self-deprecating way of brushing off an idea. Unfortunately, if you keep telling yourself this, you’re going to start believing it. Constantly admonishing yourself for being too lazy won’t encourage you to make positive changes.

Laziness has its own benefits. There’s the classic saying (typically misattributed to Microsoft founder and philanthropist Bill Gates) “I choose a lazy person to do a hard job. Because a lazy person will find an easy way to do it.” As we’ve previously written, laziness can be an asset that helps build sustainable habits instead of forcing you through the “noblest struggle”.

Next time you want to use your laziness as an excuse, try asking yourself these questions:

Even simply knowing the next step could make you realise that the task wasn’t as daunting as it seems.

Your “laziness” could also be a mask for something else — perhaps you’re scared you’ll fail, or you’re already juggling a huge amount of tasks. It’s important to precisely identify what your sticking point is so you can find a real solution. Lumping it all under the umbrella term “laziness” makes things seem more permanent than they really are. 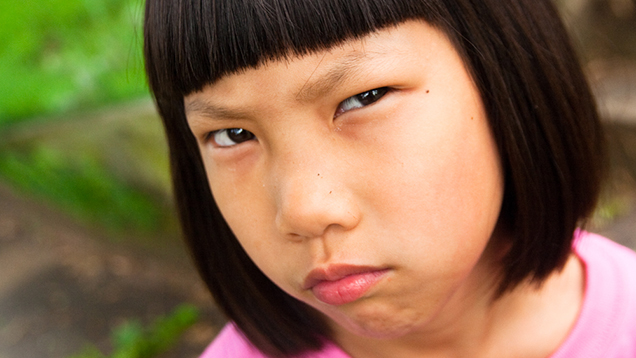 We all have people and things we dislike. It’s natural. You might dislike someone who wronged you or broke your trust. You might also dislike someone nearly instantaneously, based on a first impression or quick moment. It’s important to remember that everything you say and describe is a projection of you. As The 7 Habits of Highly Effective People author Stephen Covey writes:

We see the world, not as it is, but as we are — or, as we are conditioned to see it. When we open our mouths to describe what we see, we in effect describe ourselves, our perceptions, our paradigms.

(Note: Yes, my writing is a projection of me. It’s mildly disturbing that my writing could be analysed by everybody reading this. I try not to think about it.)

The next time you come across someone you instantly dislike, ask yourself: “Why?” As author Neil Strauss points out, your dislike of this person is likely either due to envy, or because the other person reminds you of something you don’t like (or want to reveal) about yourself. Consider these two paths the next time you feel that twinge of dislike.

Envy can be resourceful, however. If you envy someone, break that thought down and ask yourself why you’re envious. Follow that feeling, because it could guide you to new goals, and what you should try next, or what goals you should spend more time pursuing. Maybe it’s a belief or value that you need to revisit or reconcile.

If it’s something you don’t like about yourself, then acknowledge it. It’s not the other person’s fault they remind you of your own shortcomings or qualities that you’re not proud of. If you want to work on it, try to reframe it. Next time you find yourself disliking someone, ask yourself:

Everyone has redeeming qualities, or at the very least, experiences that you can learn from. I’m not saying you have to force yourself to like everyone, but it is in your interest to at least be civil. The world is small. And if they haven’t really done anything to harm you, the dislike is more your reaction than their doing.

“They’re way smarter than me. I could never do that.” 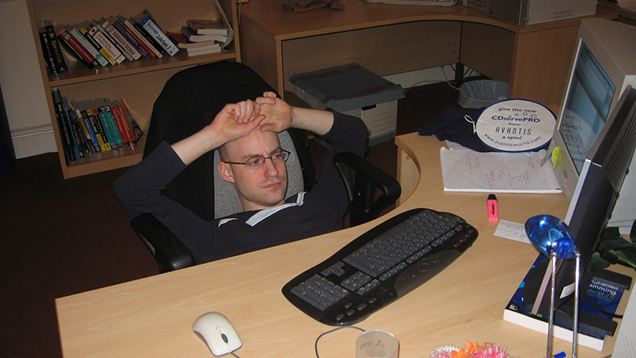 My friend told me this wistfully in our school cafeteria after an exam. If I could go back, I would tell her that “smart” is an umbrella term we give to people who do better than us at something (usually tasks that involve thinking). When you say this, you’ve resigned yourself to never matching that person’s accomplishments. (Ever!)

Remember that there are various types of intelligence. It’s important to know which ones you’re gifted at, and which ones you need to improve on. It’s unlikely that someone else is better than you at every single thing. Figure out if you can use your gifts and incorporate them into the situation.

The term “smart” is also the result of a “fixed” mindset. That basically means you believe intelligence is an innate trait, and you won’t be able to improve yours. Conversely, there’s the “growth” mindset, which posits that you can improve with practice. Shift your mindset to one centered on growth. Intelligence is malleable, and you can learn and improve.

Here’s some food for thought the next time you find yourself discouraged by someone else’s encouragements:

I’m not telling you that you’ll instantly excel in your fields, but it is likely you can improve if you make even slight changes to your life, learn other people’s strategies, and adapt yours accordingly. For example, maybe you’re scoring low on exams because your study method isn’t the best for you, or other people’s are better.

“What would everyone think?!” 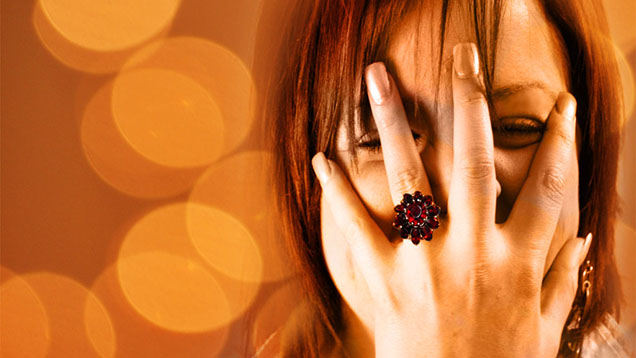 Self-consciousness helps us see ourselves from other people’s perspectives and be more sensitive to other people’s feelings. You can use it to improve yourself. However, being self-conscious could also hold you back from making unexpected (or long overdue) changes for fear of other people’s opinions.

Usually “What would everyone think?!” applies to trying something new (e.g., a belief, a life lesson, a new piece of clothing, a new haircut, or a new career decision, etc.). But do you really care what “everyone” thinks?

As journalist Herbert Bayard Swope Sr. once said, “I don’t know the key to success, but the key to failure is trying to please everybody.” You can never truly make everyone happy.

Roman emperor and stoic philosopher Marcus Aurelius once said, “It never ceases to amaze me: we all love ourselves more than other people, but care more about their opinion than our own.” You should be conscious of what close friends and family think, and what you think of yourself. With everything going on these days, it’s very likely that acquaintances and strangers will be indifferent.

Sometimes things are too radical or too crazy for you to try. Social norms exist for a reason. But, a lot of times things aren’t. If you find something actually improves your life, you could regret not trying it earlier.

Laziness can be an asset, and you might have more gas in your tank than you think. The people you dislike are a reflection of you. You can get “smarter” and become better. You don’t have to try making everyone happy.