Why Breakfast Is Not The Most Important Meal Of The Day 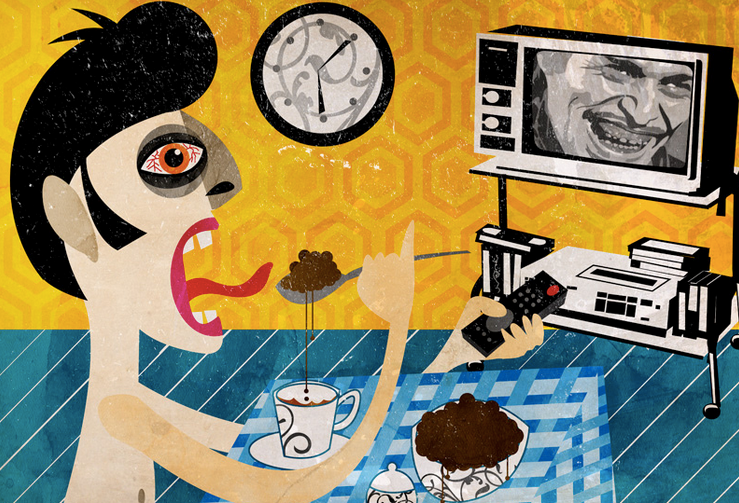 If you've read into health and fitness at all, you've probably seen variations of "breakfast is the most important meal of the day", "eat breakfast to kickstart your metabolism" or perhaps "skip breakfast and die". As it turns out, all of that is probably wrong.

Breakfast and I have a long, fickle history. When I was a chubby kid, I couldn't be bothered to eat it. But come 2010, a breakfast of oats and whey became the hallmark of my mornings. It was like deity worship: each morning began with a tribute to the gods of "clean eating", not out of love, but of fear that their capricious nature would smite me with a slower metabolism, muscle loss, poor workouts and so on.

But then I began to read more about fitness and try different protocols and heard about a protocol on the Leangains blog called "Intermittent Fasting" (IF). On IF, practitioners only eat during a small window every day and fasted during the rest. Typically, this meant skipping breakfast. I was sceptical at first, but with research and experimentation, I've learned a lot about the relative (un)importance of breakfast in one's diet.

Why We Think Breakfast Is Necessary (And Why It's Not) 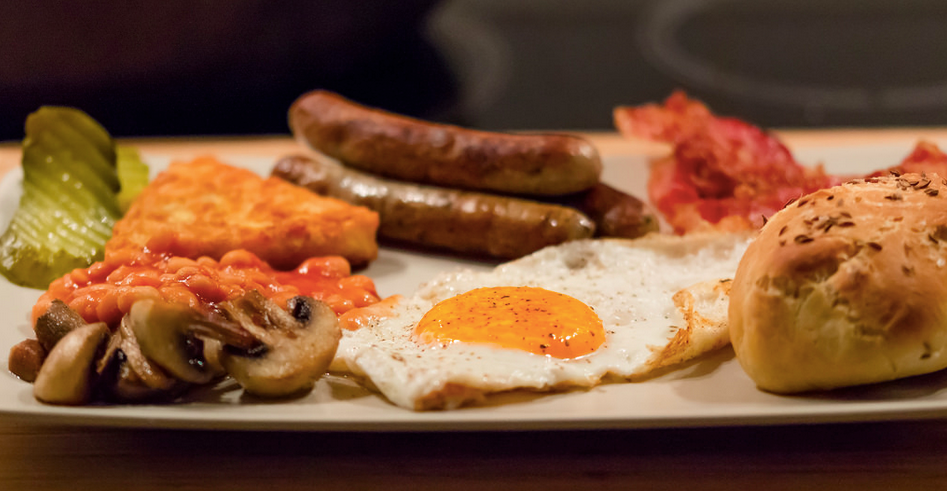 There's no shortage of studies that praise the health benefits of breakfast. They suggest that skipping it is bad for your cardiovascular health, children who eat breakfast do better in school, so on and so forth. But a deeper look at most of these studies show that they are mostly observational. This means instead of applying certain conditions to a controlled test group (i.e. an experimental study), they look at data and then try to draw inferences.

The issue is that any process in the body is incredibly multi-faceted and depends on a huge number of variables. Couldn't it be, for example, that children who ate breakfast came from higher income families, which means they performed better in school? Correlation does not equal causation.

In the absence of a controlled environment, it's hard to tell if just one thing is the cause of the reported results, or if the effects are conflated with those of another variable (granted, it is difficult to study the human body any way but observationally).

A relic from older, outdated studies is the pervasive myth that eating several small meals throughout the day will "boost your metabolism". Over time, this evolved into the belief that breakfast is the central pillar to any healthful diet. Logically, it follows: if you're asleep for eight hours a night, that's eight hours gone without stoking the proverbial furnace (unless you sleep eat), so you need breakfast straight away to start it back up. But in reality, there's no real evidence to support the preceding argument.

Over the short term, variations in meal frequencies can have an effect on Thermic Effect of Food (TEF, or the amount of energy you use in the digestion, absorption and distribution of nutrients). But over the course of 24 hours, there is no difference. The British Journal of Nutrition followed subjects eating either three or six meals a day, and found that if total caloric and nutrient intake remain the same, metabolism does as well.

What about meal timing? In a study published recently in The American Journal of Clinical Nutrition, researchers divided volunteers into groups of breakfast-eaters and breakfast-skippers, and then instructed them to either always skip breakfast or always eat breakfast. This way, some continued with their current eating habits and others changed them. Sixteen weeks later, no one had lost any significant weight — around half a kilo or so among them on average. Throughout the group, weight was unaffected by neither skipping nor eating breakfast. A similar 12-week study also found that there was no significant advantage to skipping or eating breakfast for weight loss. Rather, those who lost the most weight were in groups that were instructed to change their habits.

In short: there really isn't any special significance to breakfast. Other than the fact that pancakes are the best. (Waffle lovers, are you that greedy for syrup as to need extra pockets?)

What Skipping Breakfast Taught Me 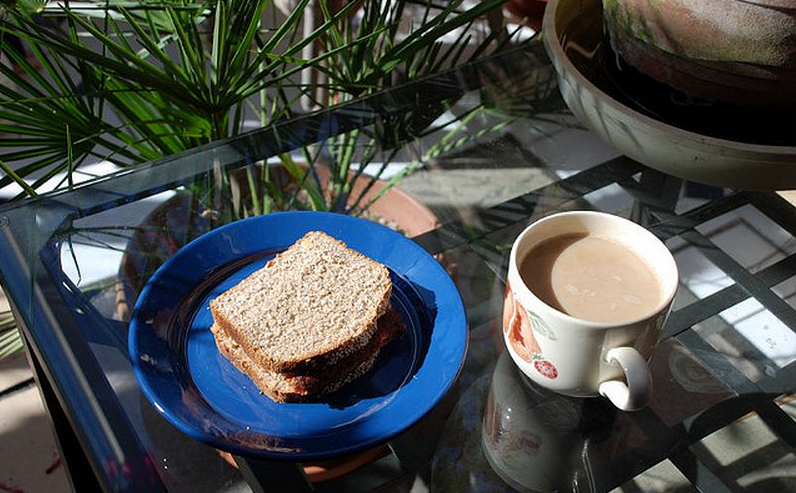 There are many myths surrounding IF (cycling between fasting and non-fasting), of which skipping breakfast is a form. As it turns out, the ideas that missing breakfast will have a negative impact on cognition and metabolism are based on faulty observational studies. In fact, short-term fasting has no negative effect on cognition, and actually increases metabolism due to the release of catecholamines.

But I've found the real benefit is in the freedom it allows all dieters. Back to about 2010, when I started experimenting with IF I was surprised. My metabolism didn't slow down, I didn't get hungry and overeat later on, and I didn't lose my gains, wither up and die like most of the internet had led me to believe. (Thanks for nothing, internet.)

Due to the hormone ghrelin, which makes you used to eating at the same time each day, it took me a week to adjust. After that, I found that my mornings are more productive. I had one less thing to worry about in the morning. I could train, read, or hit snooze instead of cracking open eggs or cooking oatmeal because I had to.

This holds true for most of my clients. I've encouraged many of my trainees to experiment with IF. Sure, it's not the universal answer to weight loss. But allows them to find an eating pattern based on their preference, rather than dogma. Most actually continue with the protocol, but some don't. The importance is the demonstration that your ability to achieve your goals doesn't come down to the minutiae of your daily routine. It comes down to being consistent.

So should you skip breakfast? Do what works for you. If you like breakfast, eat it. If you can't stomach it, skip it — nothing bad is going to happen (but do remember to give it a week to adjust). Your decision should be based on personal preference and what you can stick to in the long term.

So what is the most important meal of the day? Any meal that you want it to be.

Josh Ocampo 22 Jan 2020 5:00 PM
While used PS4s and Xboxes may not make up a significant portion of e-waste, that doesn’t mean they aren’t contributing to the problem. If you have any used gaming consoles, don’t trash them — you can likely re-sell them at any electronics store or recycle them at the very least.