How To Fix Google+ Integration In iOS Apps 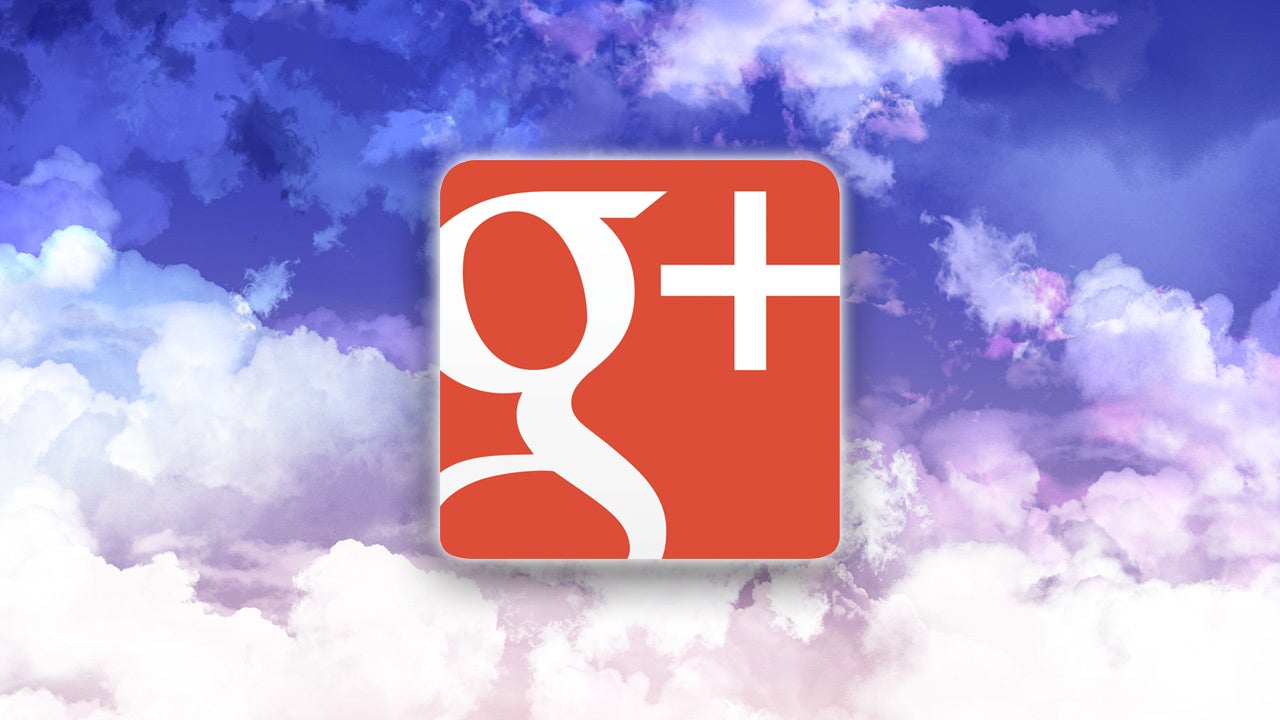 A change in policy from Apple has caused problems for developers who want to integrate Google+ into their iOS apps. Here’s how to work around that.

And yes, I know — Google+ integration is probably not the first thing many app developers worry about. However, if you have tried to include it via the official Google+ SDK in an app recently submitted to Apple, you’ll experience problems.

As Google points out on its developer blog, Apple has changed the rules for iOS apps so that resource bundles can no longer include binaries. To work around it, you’ll need to either use the updated 1.7.1 SDK or remove a handful of files. Hit Google’s announcement post for details.