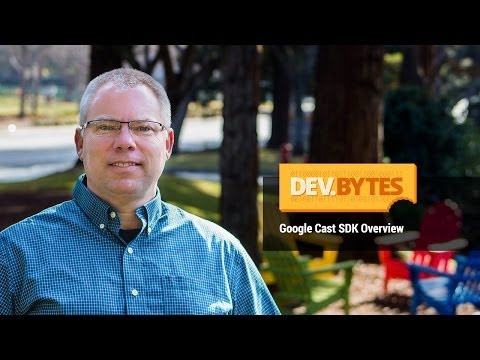 If you’ve been itching to add support for Google’s Chromecast streaming dongle to your apps ever since it appeared back in July last year, your chance has arrived. Google has released the final software development kit (SDK) for the platform.

The SDK (which was previously available only as a preview and didn’t allow any apps to be released to end users) is being offered in iOS, Android and Chrome versions. The releases incorporate code which you can bundle directly in existing apps. Unusually given Google’s involvement, the iOS version is available immediately, while the Android release will follow in a “few days” (it forms part of the larger roll-out of Google Play Services 4.2). The desktop Chrome version is accessed via an extension.

The Chromecast hasn’t been officially launched in Australia yet, and it seems unlikely we’ll see apps for popular local streaming services such as ABC iView before that happens. That said, it’s easy to import one if you’re a developer curious to test out the platform.