Behind The App: The Story Of Circa 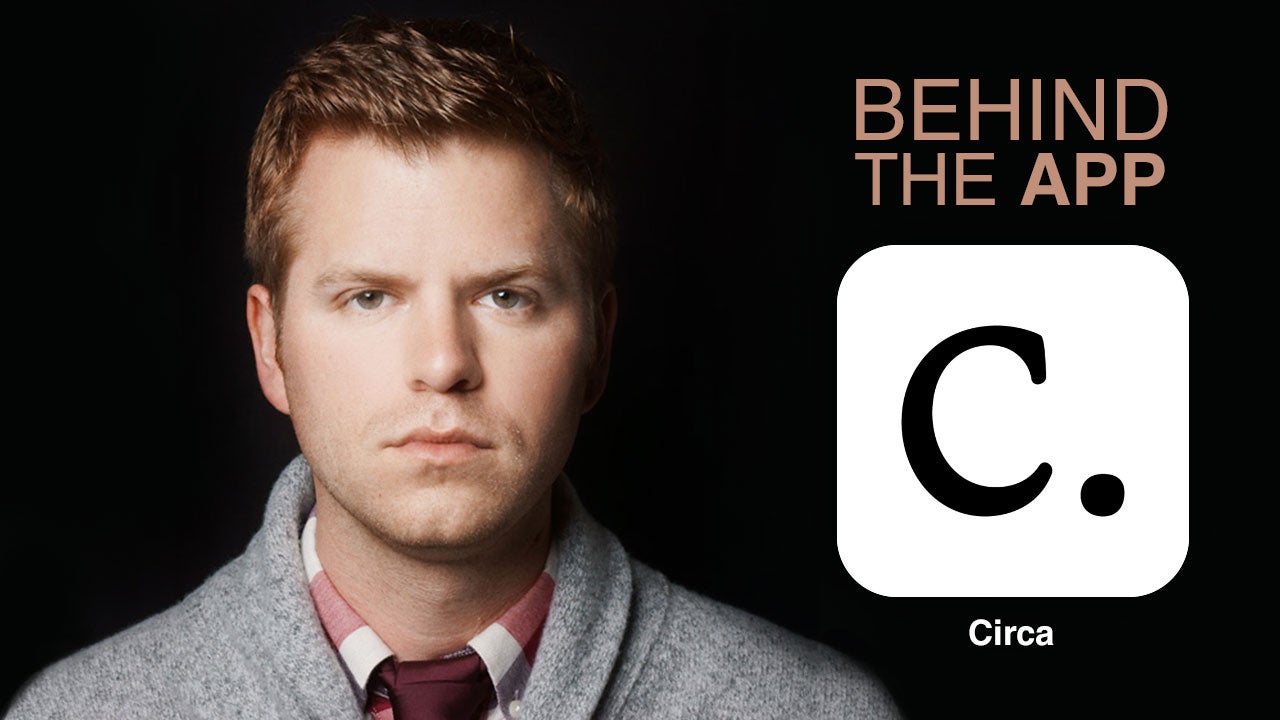 It's hard to follow the news when you're trying to read lengthy articles on your phone. Circa is an app that tries to solve that problem by simplifying the presentation of news stories and distilling complicated concepts into easily digestible cards.

It was even named one of the best new apps of 2013 by both Apple and Google. We spoke with Matt Galligan, CEO and co-founder of Circa, to learn how the app came about, and how his editorial team works to keep the news flowing to your pocket.

Where did the idea for the app come from? Were you trying to solve a problem you'd experienced, or did the inspiration come from somewhere else?

Each company that I've started was born out of a particular problem I was dealing with at the time. With Circa, it came down to realising that I was feeling less informed every day, despite being inundated with options for information. The crux of the problem was my continued dependence on my mobile devices and fatigue of the breadth and length of news content that was presented to me. The fundamental mode of consumption had changed for me in most cases, except the content I was receiving didn't keep up with that change. The idea for Circa came about because we realised that news needed to change at the fundamental level — the content, the presentation, the delivery — for it to feel more fit for a mobile lifestyle. 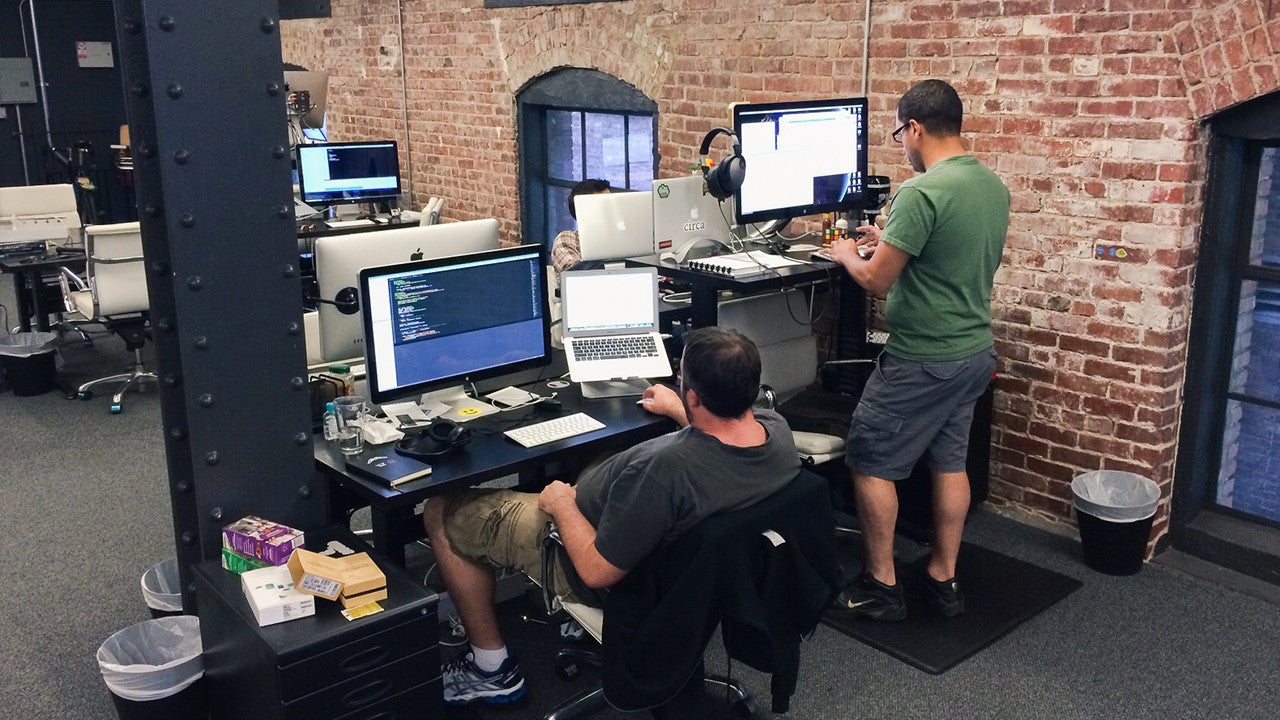 Ideas without execution are nothing. After identifying the fundamental problems that we wanted to solve, the next goal was to figure out what the answer would be, and look like. The next step was developing the solution — in the case of Circa, it was developing some design mockups which would eventually lead to a real demo.

What were the initial ideas on making news approachable for the mobile lifestyle? 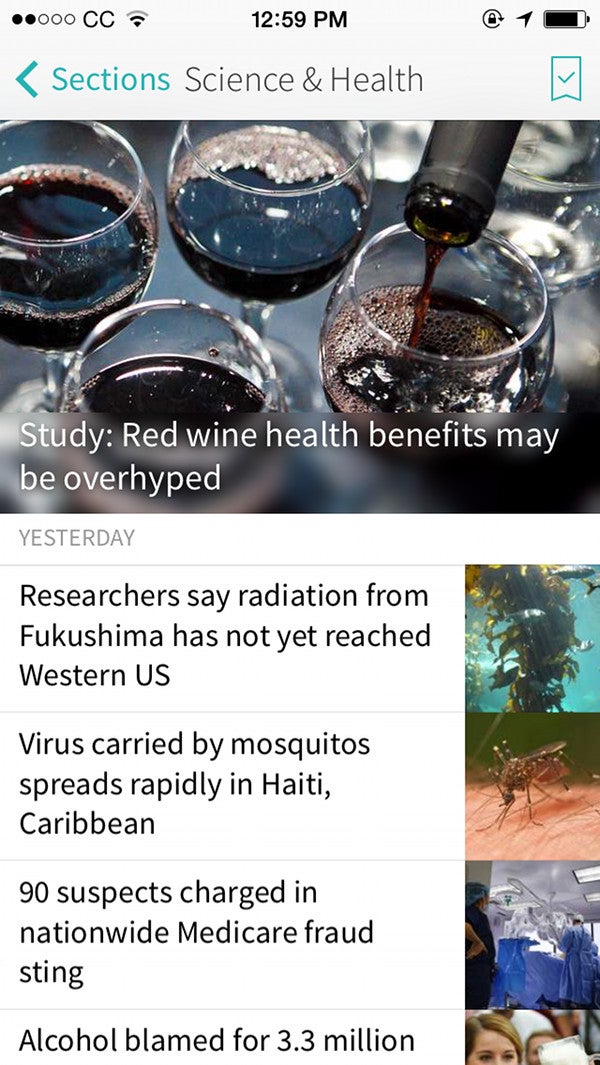 Our initial ideas were all based in simplicity — carving out the ability for someone to catch up on news quickly in a mobile environment. In the initial mockups, we actually had a single smooth scrolling page, per story, that would represent differing points with bullets, or a similar metaphor. Ultimately we abandoned this idea because it really didn't feel at all different than just reading a long article — it was just shorter. Nothing felt truly different. This inspired us to think of new ways to be able to consume the news — eventually leading us to our "flash cards" concept.

Another thing that we actually prototyped was user comments. We wanted to make each individual atom of news commentable. The interface was really quite clever — making sure focus was on the news content and not the comment until the right time. However, what we realised after building this is that we just had too many new concepts that people weren't otherwise familiar with. Because of that, we abandoned the idea before launch, for fear that it would all be a good bit confusing.

Lastly, one idea that will actually come back at some point, was the ability to re-sort the various news points within a story on demand. Because our points are sorted by "importance", which is to say the most important on top, least on bottom, one other option was to sort by the timeline in which points were added. Cutting this feature was also about simplicity. We'll eventually bring this back, but in a way that gives the feature the attention it deserves.

Initially we chose to work with iOS, specifically the iPhone. This choice was simple because it was the primary platform of myself, our lead engineer, and our designer. Even web took a back seat as we developed Circa, because our core challenge was solving for a mobile environment, not try to tackle all platforms at once.

Because the way that Circa produces news is fundamentally different than anything before it, the biggest roadblocks would come up when we were tackling a problem that hadn't been solved by someone else before. In a lot of cases, there can be simple inspirations taken from other apps, industries, etc. So much of what is released tends to be derivative in some way. But when you're solving a problem in an entirely new manner, you have to carve your own path. One of our biggest problems was how to display our new news format. The inspiration came from a real life object — flash cards. When I was in school, flash cards were one of my favourite ways to learn. The ultimate realisation of our interface was essentially a stack of flash cards for a news story. We have since evolved this presentation, but the fundamentals remain. 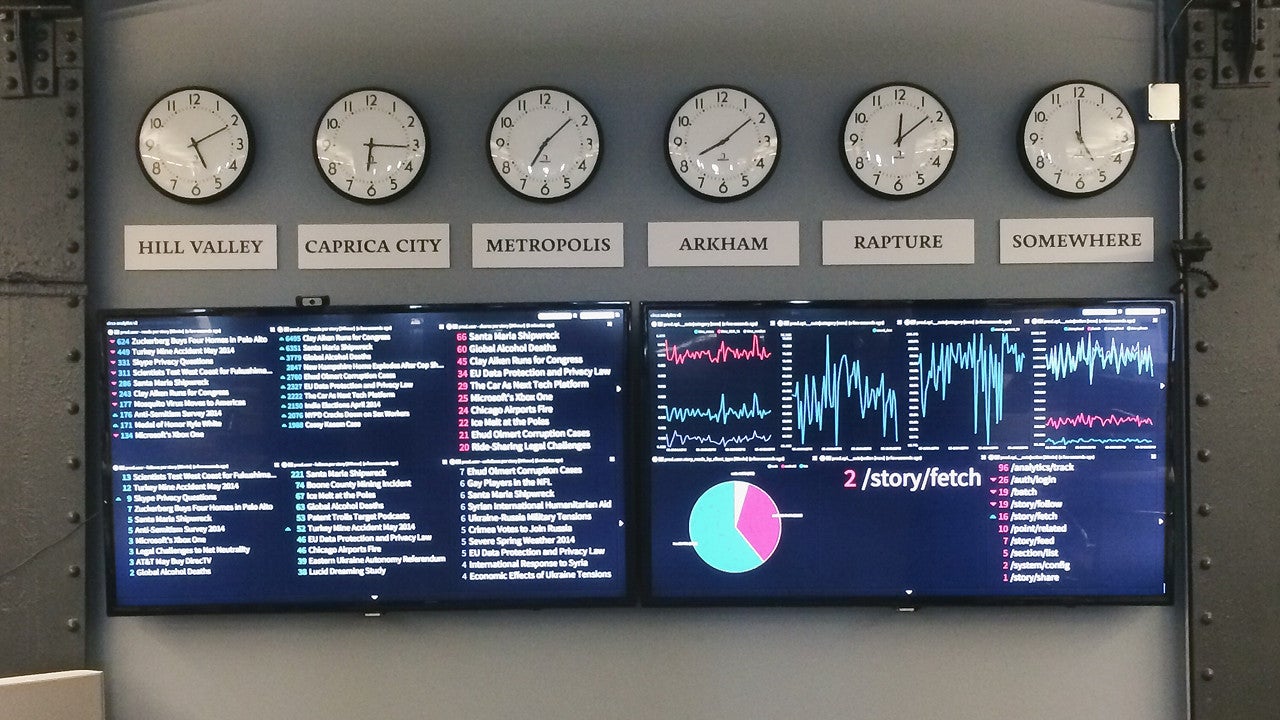 What makes the way Circa produces news "fundamentally different" than anything before it?

Circa is fundamentally different because of the way that our writers actually produce the news — which is a function of our editorial structure and the tool that we built to support the editors.

Rather than a really big box to type in, our writers are adding individual bits of information in discrete text boxes and then stringing them together as a story. This allows us to shift around information very easily, as well as "retire" points that aren't relevant to the story anymore. Additionally, this tool allows us to "clone" a point and put it in another story where it makes sense, such as a quote.

This whole feature also enables us to continually update stories, constantly adding new points to older stories and keeping them current. This is extremely different than a more traditional news-writing process where the primary way to progress a story is to produce an entirely new article.

While the writing is all done by humans, the tools and machines are there to support them and help them do a better job.

Launching is always an incredible rush, but with it comes challenges. We hadn't yet shown Circa to anyone outside of a small group, so it was certainly scary to see what people would think. But the overwhelming majority of people loved it — so much so that we had big troubles with our servers staying up on launch day. Every subsequent launch for Circa still feels like quite an experience.

We listen to any and all feedback. A lot of the feedback that we receive tends to be features that we know are currently lacking in the app. Some we choose to not pursue, and others we simply need to prioritise in our development timeline. But there are always ideas that we didn't think of before — and some of those have inspired new ideas that eventually make it to the app. Criticisms are helpful as well — even if we don't agree with them all, there's usually some basis in truth with most. 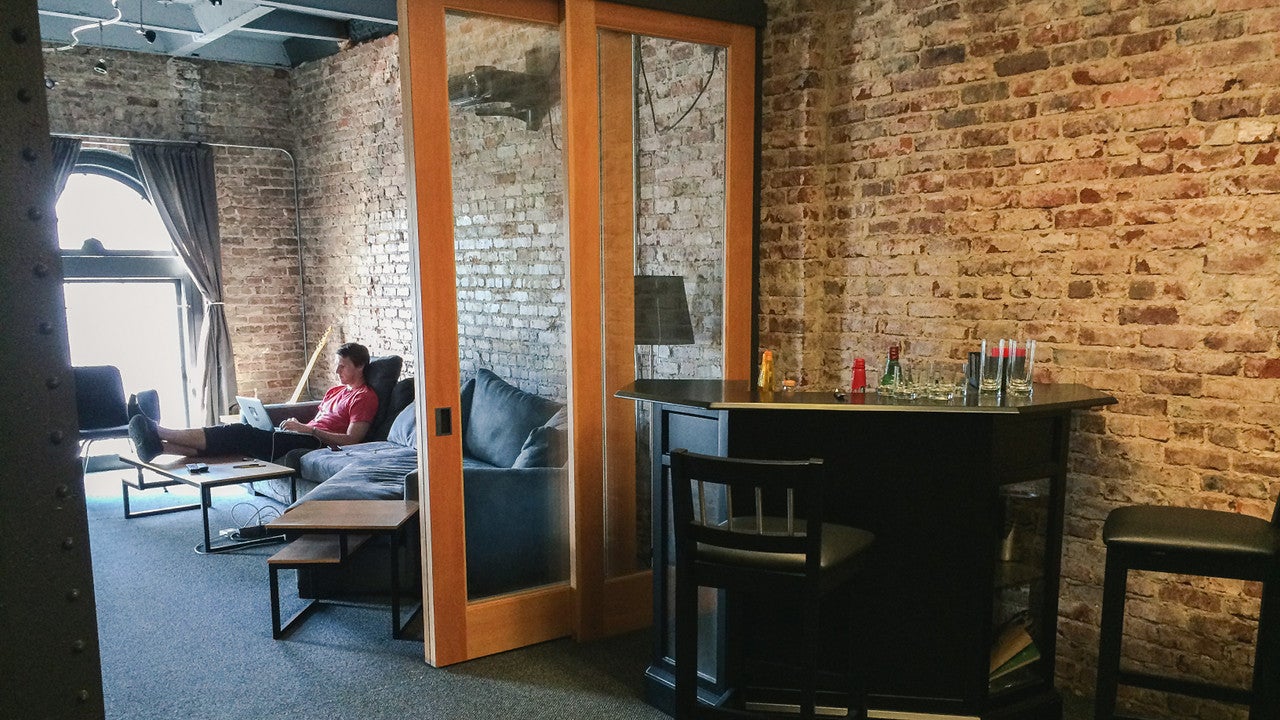 It's all about forward momentum for us. Not everything needs to be considered a new feature to be a big step up in experience. Plenty of time can be spent developing revisions and improvements with existing features. Right now I'd say it's a 70/30 split with new ideas taking up about 30% of our work.

I fundamentally believe that to build something of value, a deep pain needs to be felt. Most great products are built as answers to problems. Uber was built because it was hard to get reliable transportation in San Francisco. Square was created because taking payments as a small business wasn't by any means a breeze. Your next idea should always be evaluated with a simple question: "What problem am I looking to solve, and is this the best answer to that problem?"