Use This Email Template to Break Up With Your Book Club

Become a Socialist With This CEO Pay Calculator

How to Unlock All the Safes in The Last of Us...

How to Perfect the Art of Bathing

Why You Might Want A Beer Cellar In Your Basement 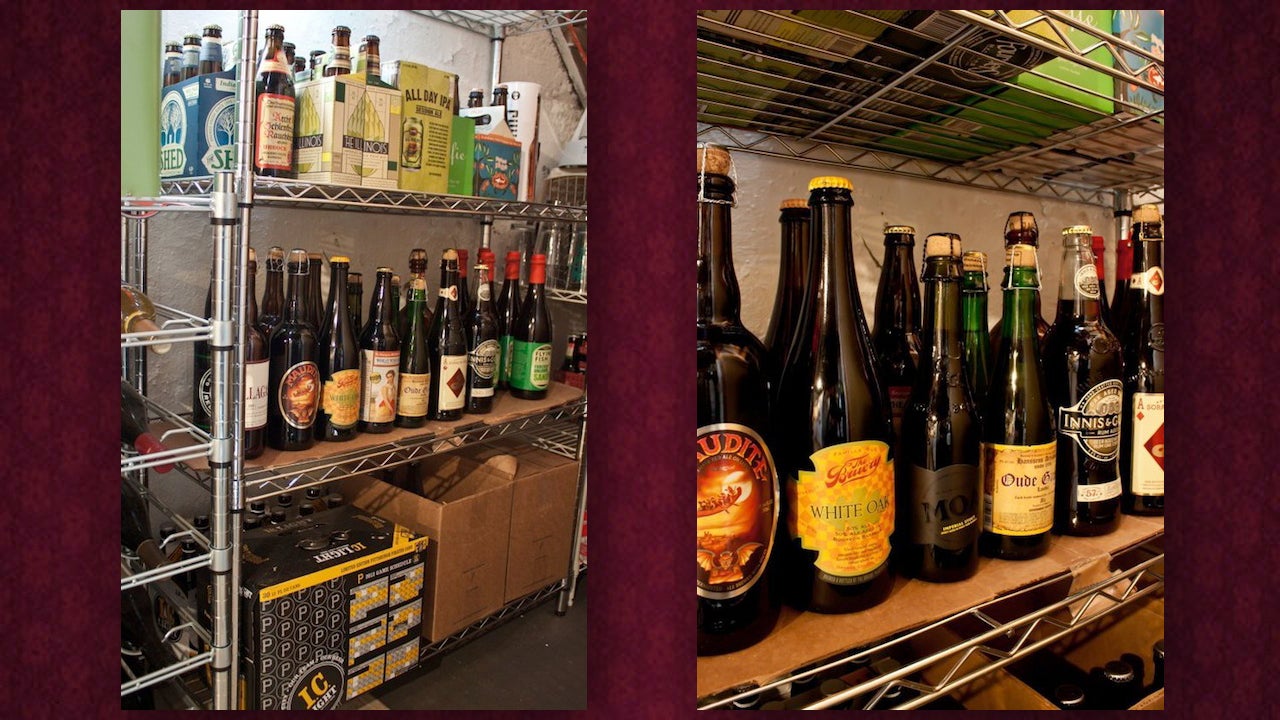 Most people have heard of cellaring wine, but have you considered cellaring beer? It’s actually a fairly common practise among beer lovers, and The Kitchn’s Casey Barber explains how — and why — you might consider starting your own.

Starting your beer cellar is probably the easiest part. Barber notes that hers is a simple Metro shelving unit. You’ll want yours in the coolest, darkest part of the house — a basement or dark wardrobe would work. Any place at a relatively constant temperature and shielded from light is a good spot, and any simple storage or shelving unit will do the trick.

Beyond that, it’s just a matter of choosing which beers you might want to save for the long haul. Barber explains that beers with high alcohol content age well, along with barrel aged beers, dark, roasted or malty beers like imperial stouts, and bottle conditioned beers. Beer “verticals”, beers released by year by specific breweries, also age well.

As for why, all of those beers develop new and different flavours as they age, which can be a lot of fun to explore, especially if you’re a beer lover:

While I could buy a small wine fridge and keep my big-boy bottles stored on their sides under climate control, most beer experts prefer to store their bottles — whether corked or capped — upright, letting yeast and sediment settle at the bottom of the bottle. This generally isn’t too much of a problem if you’re only holding onto beer for 6 months or so, but can be an issue when beers stick around for a few years. For those of you who, like me, have no room to store or plug in a separate wine fridge, I’m telling you not to sweat it. That Metro shelf will hold them just fine.

And, hey, even if you only want to drink IPAs or keep low-alcohol beers on the back burner for a few months, go right ahead — you might actually like the way the flavour shifts as it ages. I feel that way about my beloved Dogfish Head Festina Peche, buying a case every July and slowly making my way through each 4-pack until spring. (I’m finishing this year’s last few bottles right now, in fact.)

Hit the link below for more detail on some age-friendly beer, and a few other tips on how to maintain your beer cellar.

Why Anyone Can Have a Beer Cellar: And How to Build One [The Kitchn]