How To Cultivate A Creative Thinking Habit 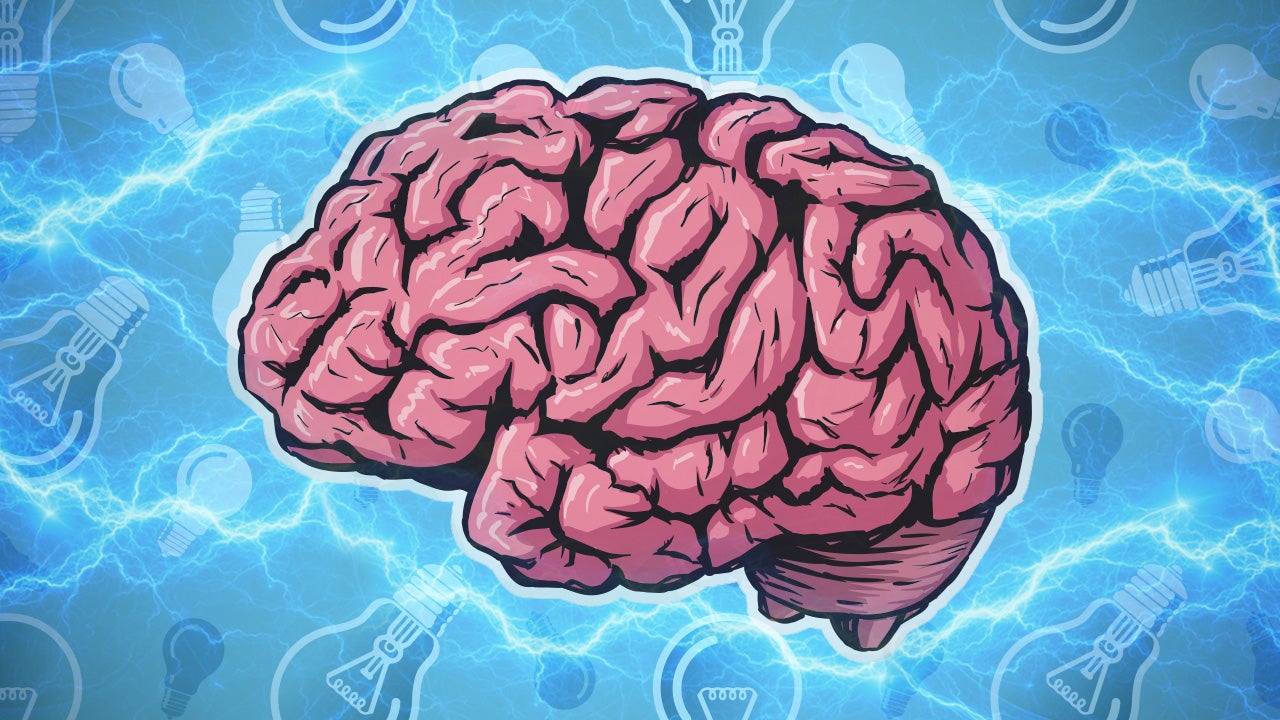 Think of your most common habits and the regular culprits come to mind — biting your nails, snacking late at night, cracking your knuckles. Do something enough times and it becomes a behavioural pattern you do almost involuntarily. But is creativity any different?

Dictionary definitions can be misleading, offering the impression that creativity is something you either possess or don’t. Here’s one: Creativity, “the ability to transcend traditional ideas, rules, patterns, relationships, or the like, and to create meaningful new ideas, forms, methods, interpretations.” The ability to transcend. Sounds almost mystical.

Not so fast. According to research by psychologist and psychometrician Robert Sternberg, at its most basic level, there’s nothing mystical about creative thinking. Like brushing your teeth first-thing every morning or biting your nails or any other regular action your brain is trained to automatically do, creative thinking, Sternberg argues, is a habit.

“If we are to assess creativity, we need to assess it as a habit of ordinary life, not merely as something one can do at extraordinary times,” Sternberg writes in Creativity Research Journal. “Behind all innovations one finds creativity, so innovations arise from a habit.”

Creative thinking comes in different forms. According to Sternberg, there are four such forms, ranging from “Big-C” — the stuff of creative geniuses like Darwin, Picasso, and Beethoven — to “little-c” where everyday creativity comes into play.

What’s certain is that you don’t just magically land in “Big-C” land one day. It takes the cumulative effect of thinking creatively every day, so much so that you don’t even realise you’re doing it. In short, creativity becomes a default mode. “Creative people are creative… not as a result of any particular inborn trait, but, rather, through an attitude toward life,” says Sternberg. “They habitually respond to problems in fresh and novel ways, rather than allowing themselves to respond mindlessly and automatically.”

As I write this, I cannot help but think of the magnificent short story writer Mavis Gallant, who died last week at the age of 91. Gallant made a life of her creative work. “When I’m here, chez moi, I write every day as a matter of course,” Gallant said in a 1999 interview with The Paris Review. “Most days in the morning but some days anytime, afternoon or evening. It depends on what I’m writing and the state of the thing. It is not a burden. It is the way I live.”

The way you live. It can seem impossible, breaking into this way of life. Routinely approaching problems in novel ways — essentially what you’re doing when you think creatively — does not just happen on its own. Just as we are able to break bad habits, we can cultivate new ones. According to Sternberg, there are three basic factors that help turn creative thinking into a habit: opportunities to engage in it, encouragement to go after such opportunities, and rewards for doing so. “In this respect,” says Sternberg, “creativity is no different from any other habit, good or bad.”

At a pragmatic level, this might mean finding a community of people who support and encourage your creative work. For fiction writer Stacey D’Erasmo, this community is a kind of lifeline. “My private community is where I dream, where I feel most deeply that I can be known, where I am bowled over, where I am changed, where I break down, where I break through; it’s where I sweat, and who I sweat with,” she writes in an essay for The Rumpus. “I always want to know: How do you do it? And how about you? How do you keep doing it? In seeking out people of whom to ask this question, I seem to have built myself a life.”

There is more, of course, to cultivating a habit of creativity than finding a community. Writes Sternberg:

“According to this theory, creative people are ones who are willing and able to metaphorically buy low and sell high in the realm of ideas,” says Sternberg. When you buy low, you’re going after what is out of favour, in the hopes that it has growth potential. This means being ready to encounter resistance from others.

“The creative individual persists in the face of this resistance, and eventually sells high, moving on to the next new, or unpopular, idea. In other words, such an individual acquires the creativity habit. The question is whether the creative thinker has the fortitude to persevere and to go against the crowd.”

When we start talking about buying low and selling high, it seems we’re taking all the magic out of creative work. That’s precisely what Sternberg is after. Creative work isn’t magic. It’s what you do. People won’t always like it. That doesn’t mean you haven’t created something of value.

He’s got evidence for this too: a laundry list of brilliant creative minds who faced rejection or negative criticism when their work came out: writers Toni Morrison and Sylvia Plath, painter Edvard Munch, psychologist John Garcia. This list goes on.

The takeaway here is that creativity isn’t just a habit cultivated over time. It’s also, to some extent, an act of bravery. Says Sternberg: “One has to be willing to stand up to conventions if one wants to think and act in creative ways.”

How To Cultivate A Creative Thinking Habit [Fast Company]
Jane Porter writes about creativity, business, technology, health, education and literature. She’s a 2013 Emerging Writing Fellow with the Center For Fiction. Jane has written and edited for publications including The Wall Street Journal, BusinessWeek, Entrepreneur, Fortune and The Chronicle of Higher Education. She has a B.A. from Brown University and an MFA from Warren Wilson College. When she isn’t busy freelance writing or editing, she’s at a desk somewhere in Brooklyn, NY, toiling away at her own fiction writing.