How Google’s Cleanout Will Impact Developers 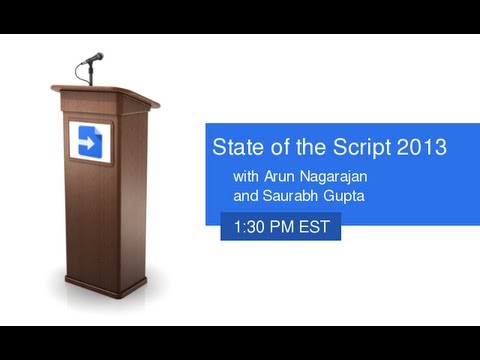 decision to close down Google Reader

GUI Builder and five UiApp widgets are being deprecated although Google is assuring us that the Ui Service is safe. The GUI Builder will continue to be available to developers until September 9 but after that point you will not be able to create or manage GUI Builder components. Existing components will still function.

It’s a little harsher for the five deprecated UiApp widgets. Hyperlink, InlineHyperlink, LayoutPanel, RichTextArea, and SuggestBox. These widgets will be also available until September 9, 2013 but after that they’ll stop working.

Google’s advice is to migrate user interfaces you’ve developed with the soon-to-be-trashed tools to the newer HTML Service.

If you have a spare 25 minutes up your sleeve, Google’s 2013 State of the Script video, featured above, gives a run down of scripting support for Google Apps.

One September 13 this year, Google will also shut down shut down the CalDAV calendar sync API for the majority of developers. As an alternative, Google is suggesting that developers shift their efforts over to the Google Calendar API. This API allows developers to integrate their applications with Google Calendar.

If there’s a function in the Calendar API that you need but isn’t there, then it is possible to apply to Google to get whitelisted access to the CalDAV API as the older API won’t disappear completely.

Google’s recent wave clean outs does leave us feeling a little tentative when it comes to using free services and APIs. While free stuff looks great, it’s critical to remember that while Google can give, it can also take away.