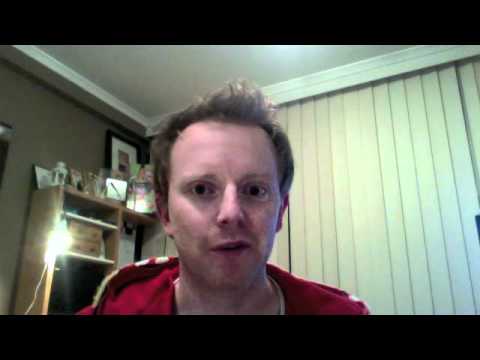 Sleep deprivation — it’s like a barrier that shields you from the world. It’s like trying to walk underwater, or pounding on the windows of a glass case. When you’ve had no sleep you evacuate your body, and keep the world at a distance.

For days I was unable to laugh at jokes. I could tell that jokes were being told, that information was being parsed. Some part of me was aware said jokes should be funny, but I felt like a stranger in my own skin and the connection was never made.

I’d pretend to engage with people. I would answer questions with nods, I’d produce words if necessary, but there was always a disconnect, a short delay between the idea and the sentences I spoke.

For the past three days I’ve had nothing but time. And distance.

When you’re sleep deprived you see the world through hollow eyes. You navigate space like a puppet on a string. You’re in control of the body you inhabit, but it doesn’t belong to you. I’d look in the mirror and I could barely recognise myself. Thin strands of hair clinging to my forehead, rings around my eyes, a smile replaced by a dead grimace.

A distance between myself and mirror image I was gawking at. An awkward lag. A strange delay between telling my wife I love her, through sheer instinct, and having those words mean something.

But yesterday that all changed. Yesterday was a revelation.

Yesterday I woke up with a start. Oversleeping by an hour felt like a catastrophe, but I remember the feeling as I stood up; the feeling that my body was actually listening to my instructions and responding in a timely fashion.

I was as surprised as anyone. Slowly the world around me became something I could engage with. Words passed from my brain with fluidity. Someone cracked a hilarious joke on Twitter and I laughed… out loud.

The relief was palpable. But I waited for the euphoria to fade. One thing I’ve learned in the course of this experiment is this: there is a cycle to your alertness. Stay tired for long enough and you’ll stop being tired, even just for 30 minutes. I wondered how long this feeling would last.

But the feeling continued. Not euphoric, not fluttery and hyperactive — strangely normal, as if I had a good night’s sleep and was going about my day.

“You’ve just forgotten what normal is,” said my wife, when she got home that night. “You’ve lost all sense of perspective.”

It’s been tough. Really tough. I created a barrier for myself. I became like the walking dead and held myself at a distance. But then, almost suddenly, I managed to close that distance. I felt like a human being again.

I walked up to my wife. I kissed her on the cheek. I rubbed the part of her belly where our baby is growing inside her. It felt so real that I started to smile. I looked up, my hand still on her stomach. Slowly I began to laugh. Tears streaming down my face.