Vexatious Complaints And Censorship: When Muppets Get Evil 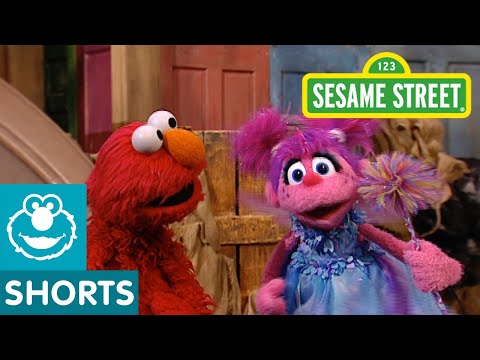 Last month, we suggested that one of the lesser problems with the proposed Internet filter was that people were bound to submit complaints about content that fell well outside the guidelines. Here’s some neat evidence for that: a complaint submitted to ACMA about the ABC broadcasting Sesame Street because (and I’m not making this up) it promoted witchcraft.

The offending segment featured fairy-in-training Abby Cadabby and Elmo competing to see who could wear the most hats, with Abby casting a spell to produce more hats. Apparently this promoted a “very dangerous activity for adults and children”.

To ACMA’s credit, it rejected this truly ludicrous assertion. On the other hand, if people are willing to complain about puppets casting spells on a kids’ show, there’s no telling how frequently they’ll complain about legal adult material if the government goes ahead with its filter plans. As ever, we’ll remind you there are plenty of ways to protest.