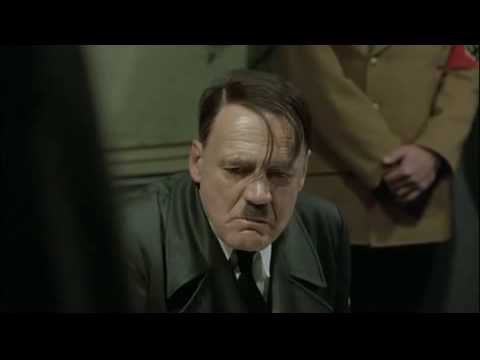 It’s difficult not to assume that the timing of last week’s Internet censorship announcement was deliberate: who’s going to notice in the run-up to Christmas? But that’s no reason to ignore the issue.

There have been thousands of words written on the topic since last week, and I presume that Lifehacker readers are better informed than the average user on why it’s a monumentally stupid and dangerous idea. But here’s a couple of interesting write-ups on how the issue is evolving to consider.

In an interesting example of how Internet infrastructure can apparently be manipulated to try and stifle debate, the registration of the domain stephenconroy.com.au for a protest site was cancelled by auDA. Stop Internet Censorship has an in-depth analysis of the case, with a simple conclusion: there’s supposed to be a 10-day period before site registrations are cancelled, but in this case there was just three hours. auDA subsequently told ZDNet that the procedure can be varied depending on a variety of factors, but its “efficiency” in this particular case — given that no complaint had been made — seems intriguing, to say the least.

Meanwhile, Sophos security guru Paul Ducklin offers an interesting insight into why the whole scheme is technically stupid even if you agree with its aims:

SophosLabs finds an average of 23,500 newly-infected and actively dangerous URLs every day. These are not hard-to-find child pornography sites, but right-in-your-face risky content hacked into otherwise-legitimate web pages. In 2009, a legislated project to to block 1000 URLs at the core of Australia’s internet infrastructure, even if every URL is genuinely and currently bad, is simply a waste of time and effort.

So what can you do? Check our guide to protesting the censorship laws and spring into action.