WIndows Blue: Will Be Called Windows 8.1, Won't Cost Anything Extra

News about the forthcoming Windows Blue update continues to trickle out ahead of its expected public debut on 26 June. Microsoft today confirmed that the update will, as predicted, be known as Windows 8.1. It also bought some more welcome news: there won't be any charge for the update.

Last week we had confirmation that Windows Blue would debut in a public beta before the end of June. Now we know that its official first appearance will be at the Microsoft Build developer conference.

According to Julie Larson-Green, the head of Windows engineering, Windows Blue will be going into public beta in June 2013. That’s good news for anyone who’s been holding back on shifting from XP and trying to decide between Windows 7 and Windows 8 but hoping that Microsoft resolves the two-faced nature of the Windows 8 interface and legacy desktop.

Much of the discussion around the forthcoming Windows Blue update centres around whether it will reintroduce the Start button in some form. It's understandable that this stirs up emotion, but from the perspective of IT managers it's largely irrelevant. 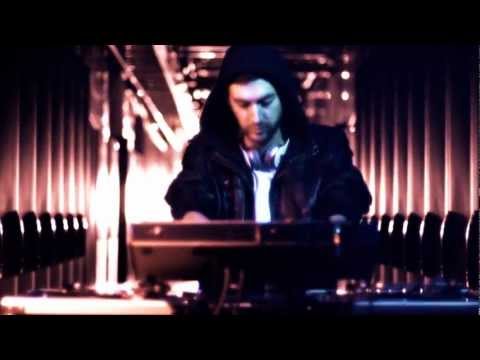 The Microsoft Management Summit 2013 (MMS 2013) conference commenced in Las Vegas today with a keynote showcasing live demonstrations of how to use Windows Server 2012 for data centre optimisation and BYOD management for the 5000 attendees. But there was one technology that was deliberately nowhere in sight: the promised Windows Blue updates that are expected mid-year.

Microsoft has confirmed Windows Blue as a codename but otherwise isn't saying much about it. New screenshots doing the rounds suggest that it will carry a Windows 8.1 version number, and that may well end up being the official branding as well.

When we discussed Windows Blue earlier this week, we noted that Microsoft hadn't officially commented on its plans for the next update to Windows and its related srvices. That has now changed, with a senior Microsoft official confirming both the project codename and the fact that it will change ahead of release.