The Easiest Way to Get Every Unpopped Kernel From Your Popcorn

The posters on TikTok have a tendency to overstate their case. They make all sorts of promises to “blow your mind” and “change the way you do xyz,” and love to tell you that you’ve been “doing it wrong” this whole time. But strip away all the hyperbole and there is often a kernel of truth to their claims.

The above video, for instance, contains a pretty good method for ridding your microwave popcorn bag of pesky un-popped kernels. It starts with a woman telling you to refrain from touching the slit at the top of the bag, because “that slit’s there for a reason,” implying the slit was designed to help the popcorn eater rid themself of kernels. (This is the hyperbole I’m talking about. The primary “reason” for that slit to exist is to allow steam to escape during popping, but you actually can use it for kernel-removal purposes. Yes, I am aware I am being pedantic.) 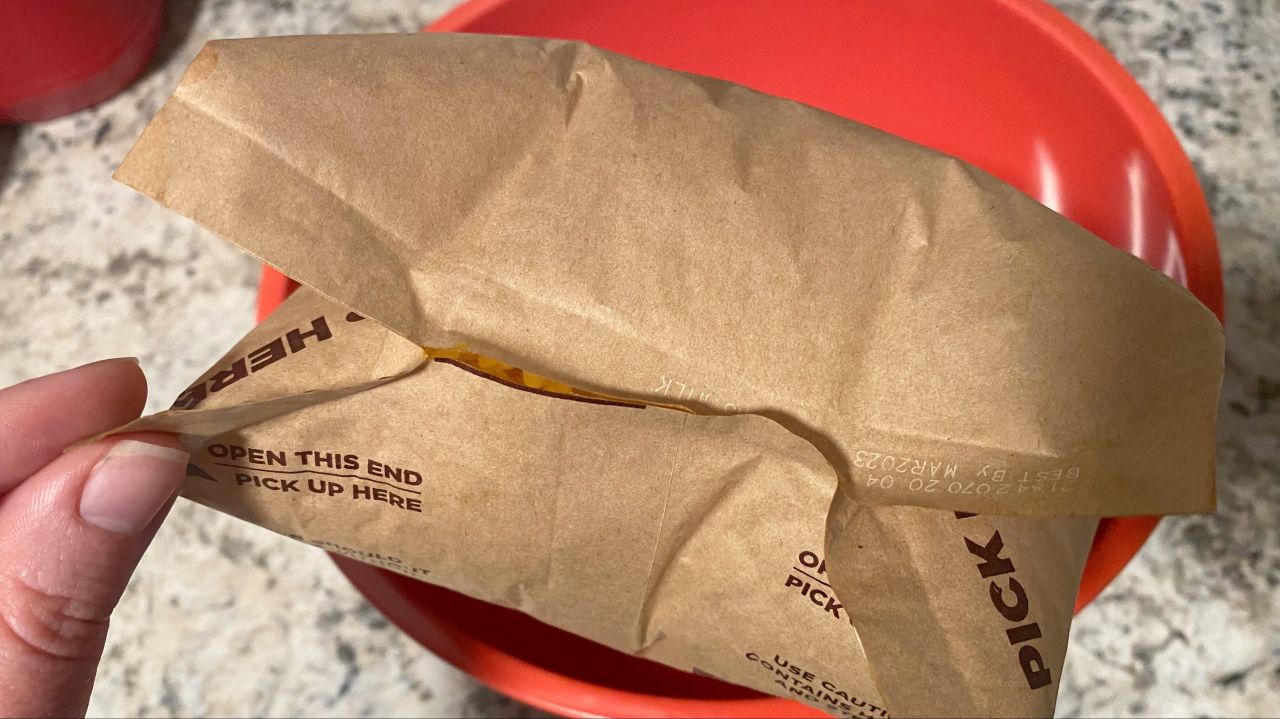 My slit was too small at first. (Photo: Claire Lower)

The procedure for removing the kernels is simple. Invert the bag, shake it, and the small un-popped pieces of corn fall through the slit, leaving the popped corn behind. My slit was too small at first, so I had to pull it open a little bit, but other than that I followed the instructions exactly. 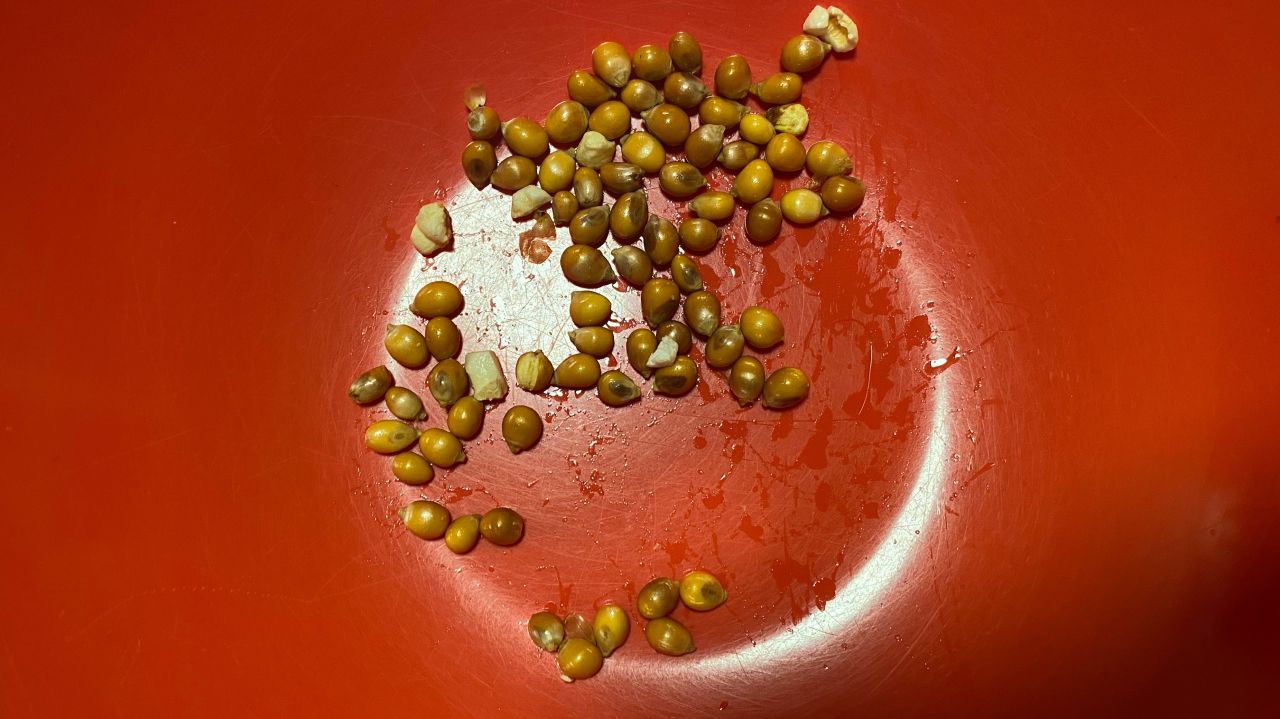 I inverted the bag, slit down, over a bowl, then started shaking. After a few vigorous shakes, the kernels began to fall. I kept shaking until the kernels quit falling, then opened up the bag to see if there were any left inside.

Much to my surprise, no un-popped kernels remained. Every single one had fallen through the slit and out of the bag — a 100% success rate! So the next time you find yourself craving a bag of microwave popcorn sans kernels, don’t touch that slit. Flip and shake, and you’ll have a bag of fully popped, fluffy corn, ready for munching.