The 7 Deadly Sins of Managing People

Every wage-slave has looked at their boss at some point and thought, “anyone could do that job.” But once you move into the big role yourself, you quickly realise how difficult management actually is. Your employees are only responsible for their own conduct and performance, after all, but you are now responsible for everyone’s conduct and performance.

Effectively motivating and managing people involves developing a ton of “soft skills.” It’s more of an art than a science, but you can start by avoiding these seven common pitfalls.

Failing to transition into your new role 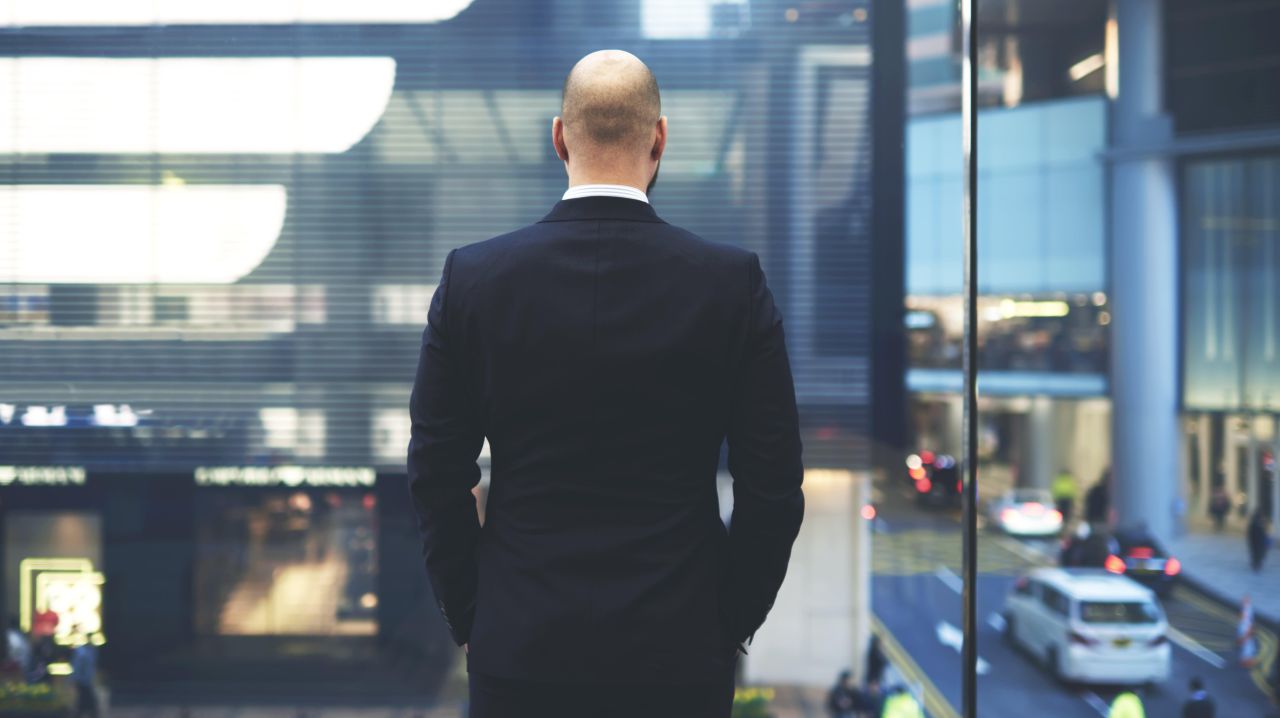 If you’ve “moved up the ranks” to manager, you might think the best move is to continue to do your job, keep your same relationships with the people you work with, and “lead by example.” This is a very bad idea.

Being a manager is an entirely different role than being an employee, and you have to step into it, even if it feels weird. This means learning to delegate responsibilities, developing and using those soft managerial skills, and having more “formal” relationships with your co-workers-turned-employees. 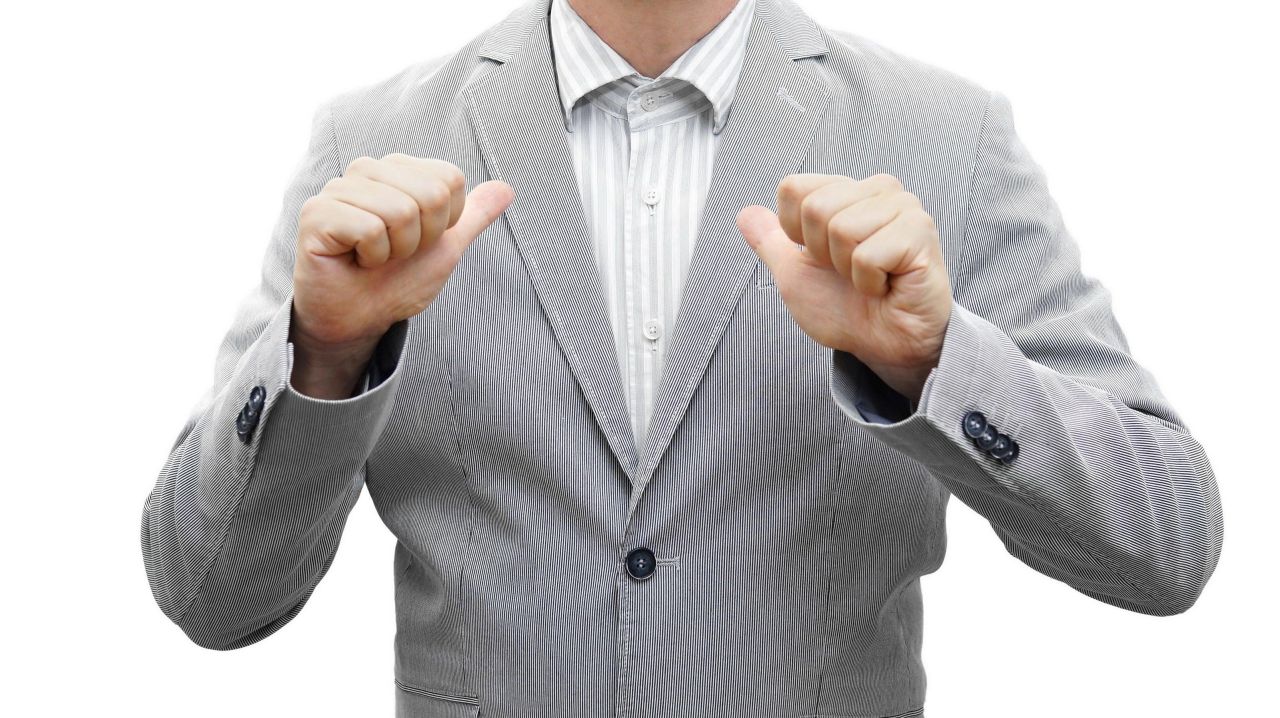 The first kind of authority figure is generally respected, even if they have high expectations for the the people working under them. The second kind of boss is generally despised — they often do well in the professional world, but everyone hates them.

Not providing structure and goals 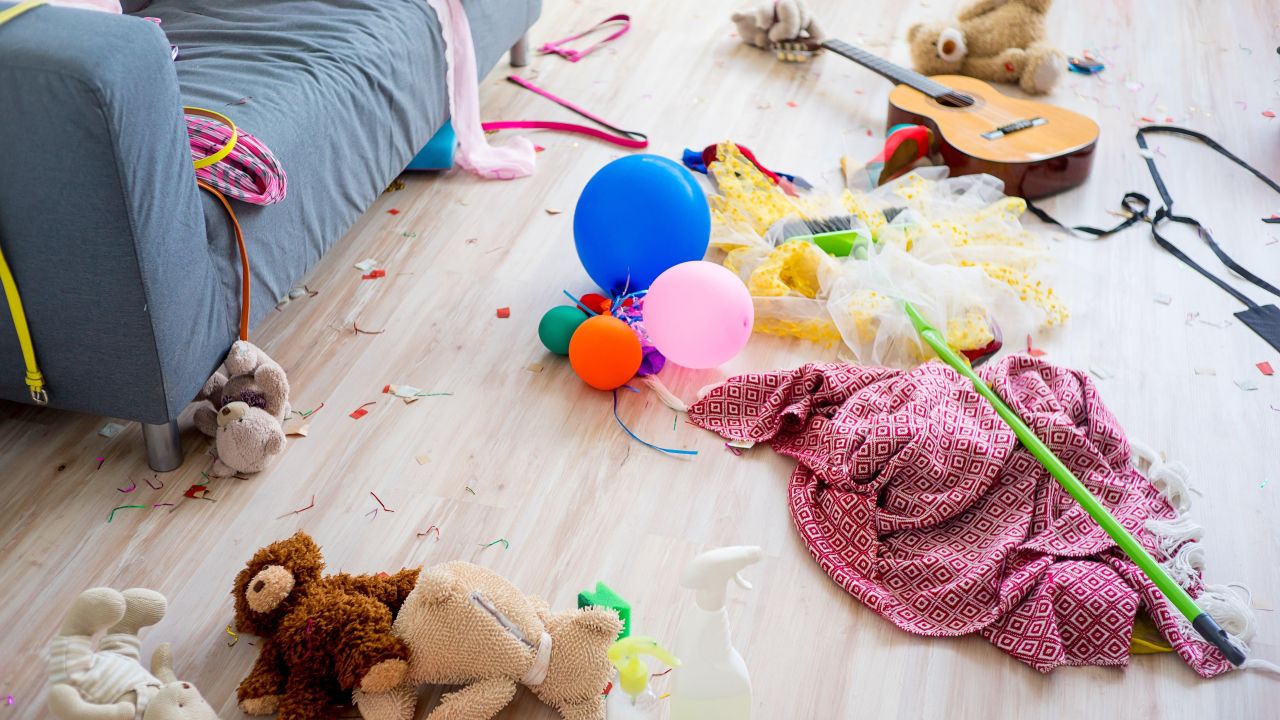 If you’re one of those ambitious go-getters who prefers to work in a self-directed fashion, congratulations: That’s probably why they made you a manager. But don’t assume other people have your same work style. A lot of people become incredibly anxious if they don’t have clear goals and expectations, and it’s your job to provide them and communicate them clearly. 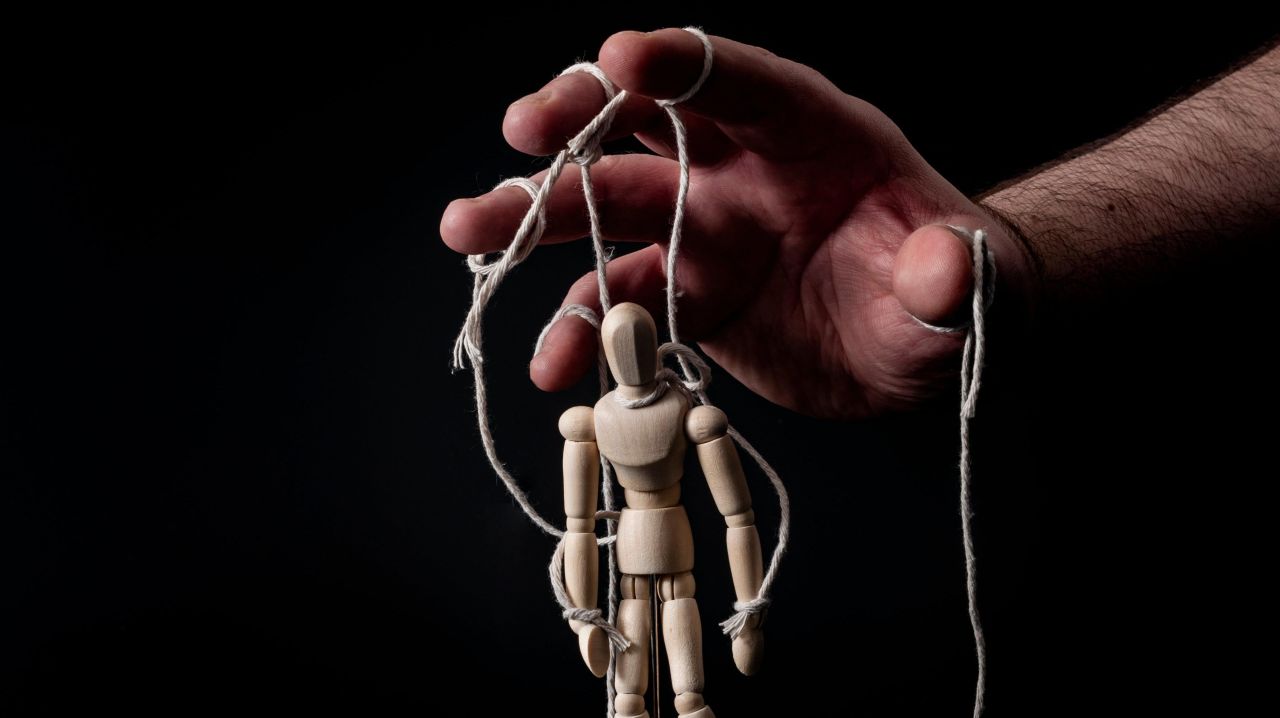 A boss who is constantly looking over their employees’ shoulders, making unwanted suggestions, and not letting people do their work is not using their time wisely and is effectively telling their employees ,“I don’t trust you.” One of the most difficult aspects of effective management is learning to delegate responsibilities wisely.

Not “walking the walk” 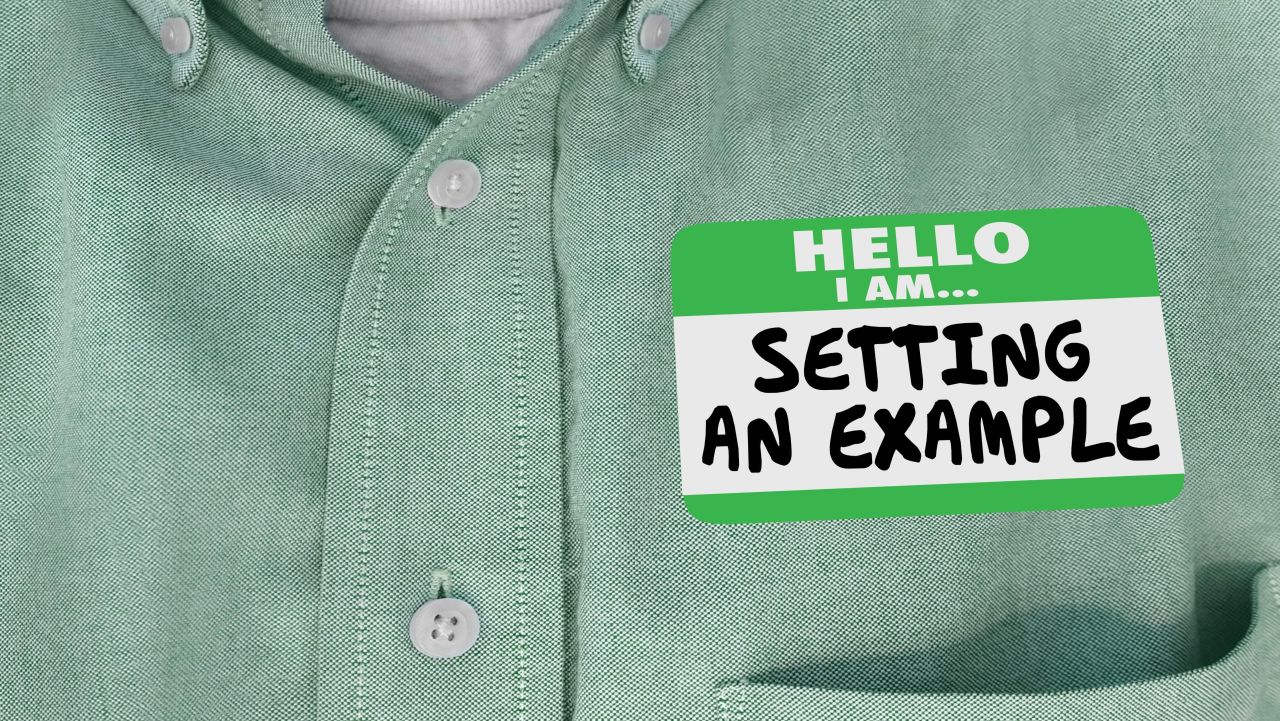 One of the worst things you can do as a manager is ask your employees to live by a different set of rules than you live by. If you expect sacrifice and extra hours because a deadline is coming up, you can’t walk out of the office at 2 p.m. on Friday. You can’t tell your employees not to make personal calls if you’re blabbing on your phone to your golf buddy all day either. Just as parents should model the behaviour they want to see in their children, managers should model for their workers. “Do what I say, not what I do” doesn’t cut it here. 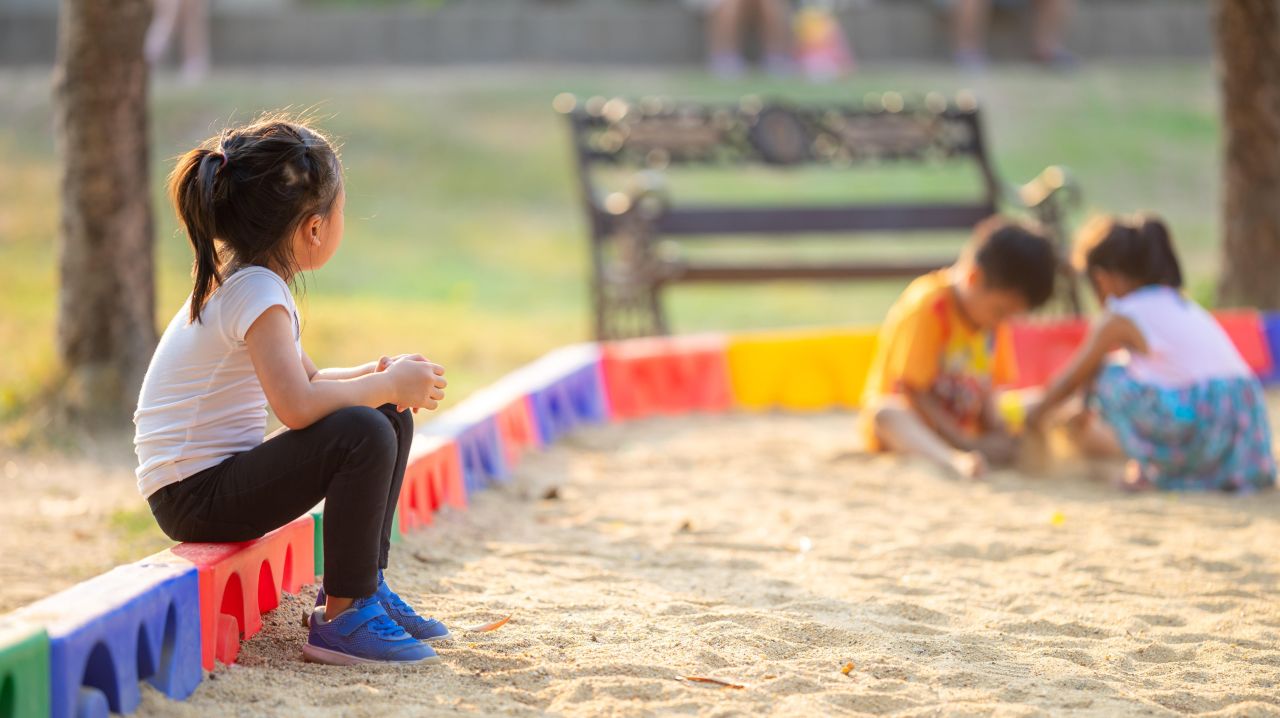 Despite what some employers like to say, your place of business is not a family (unless your family pays people to show up), so don’t treat work relationships like personal relationships. This is not to say you can’t have a friendly relationship with employees, but you can’t actually be friends with them. Friendship requires a level of personal trust that doesn’t jibe well with the roles of boss and worker. It’s also leads to favoritism, office politics, and other unpleasantness. So keep things cordial but professional.

Taking credit for your employees’ work 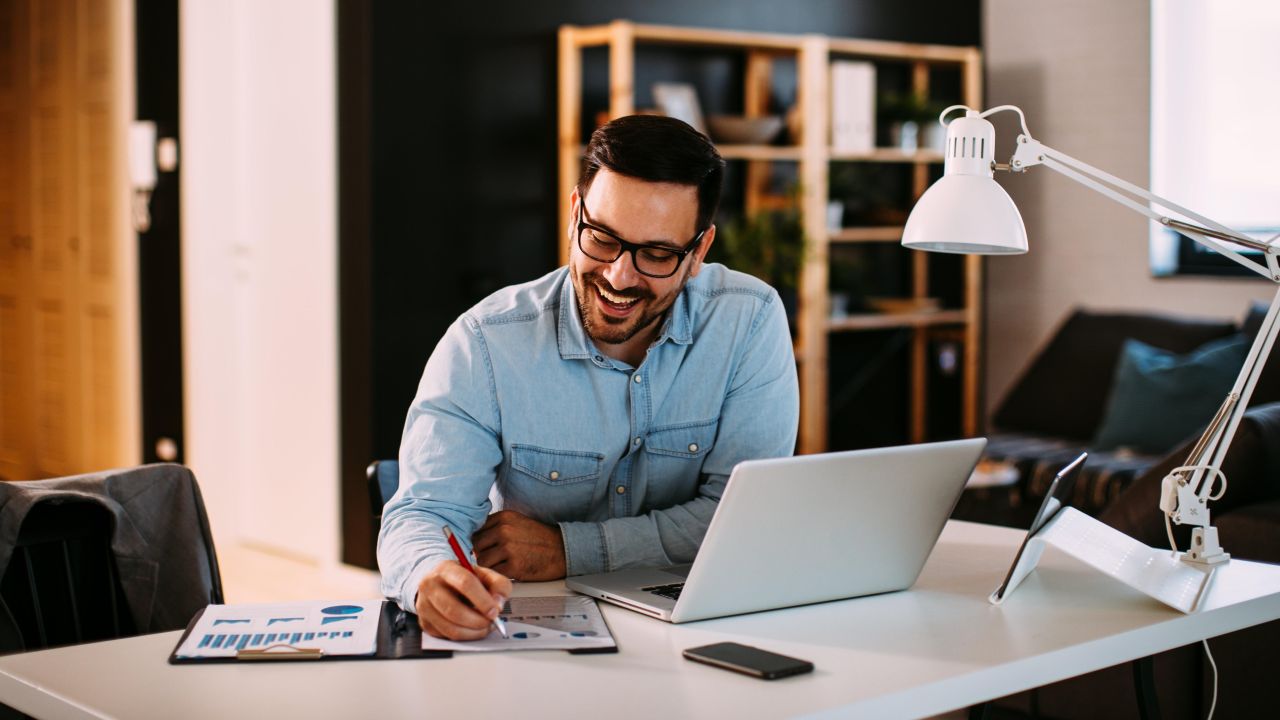