The 7 Deadly Sins of Commuting

Commuting is literally the worst. A recent study by economist Daniel Kahneman revealed that driving to work is the activity we rate as the least enjoyable. It’s worse than housework, answering emails, and actually working. Long commutes destroy marriages, wreck minds, and shorten lives. Commuting can even make you fat.

Because your rotten parents didn’t earn enough money for you to be independently wealthy, you may have to accept the grinding nightmare of commuting — but you can make this terrible thing slightly better if you avoid the worse mistakes commuters make.

Taking the wrong form of transportation 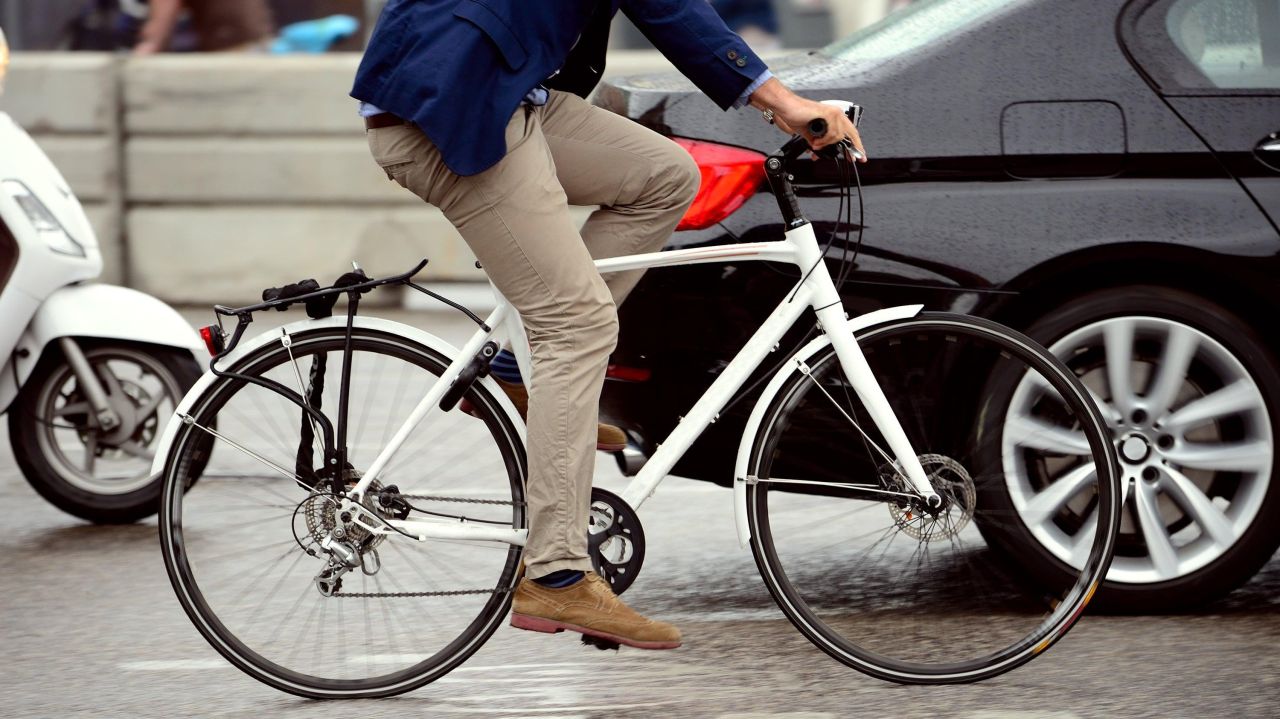 Around 86% of Americans workers commute to and from work via their own car, but research shows that people tend to be happier with their daily trip to the office if they walk, take a bicycle, or ride a train. The bottom line: Changing the way you get to work could alter your entire outlook. If you have different options — and I realise a lot of people don’t in our car-crazy nation — you should give each one a try. Maybe you’ll find you love starting the day off with a bracing mid-winter bike ride instead of an hour of gridlocked traffic.

Trying to be ‘productive’ 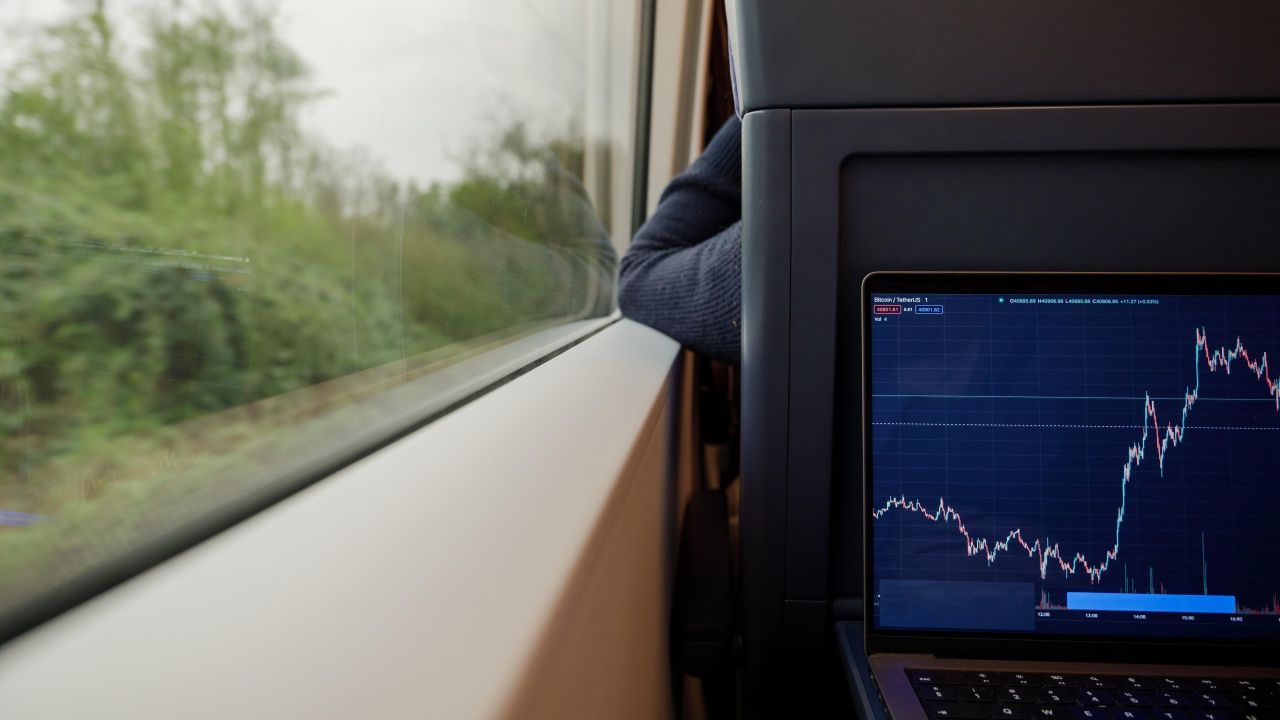 Almost half of workers worldwide report having used their commute to do work-junk like answering emails or returning phone calls. While a lot of people encourage employees to use their commute to “do high-level strategy work,” and other free labour, it’s probably a better idea to listen to music or read a comic book.

Commutes stress people out, and work done under stress tends to be shoddy. Any small benefit that a company could gain from a grey-collar worker responding to emails on the bus is likely to be overshadowed by the overall drop in productivity correlated with commuting. Plus, watching someone clack away on a laptop on a rush hour subway car is annoying to the rest of us, and it’s not like you’re being paid for this time anyway.

Being too isolated and antisocial 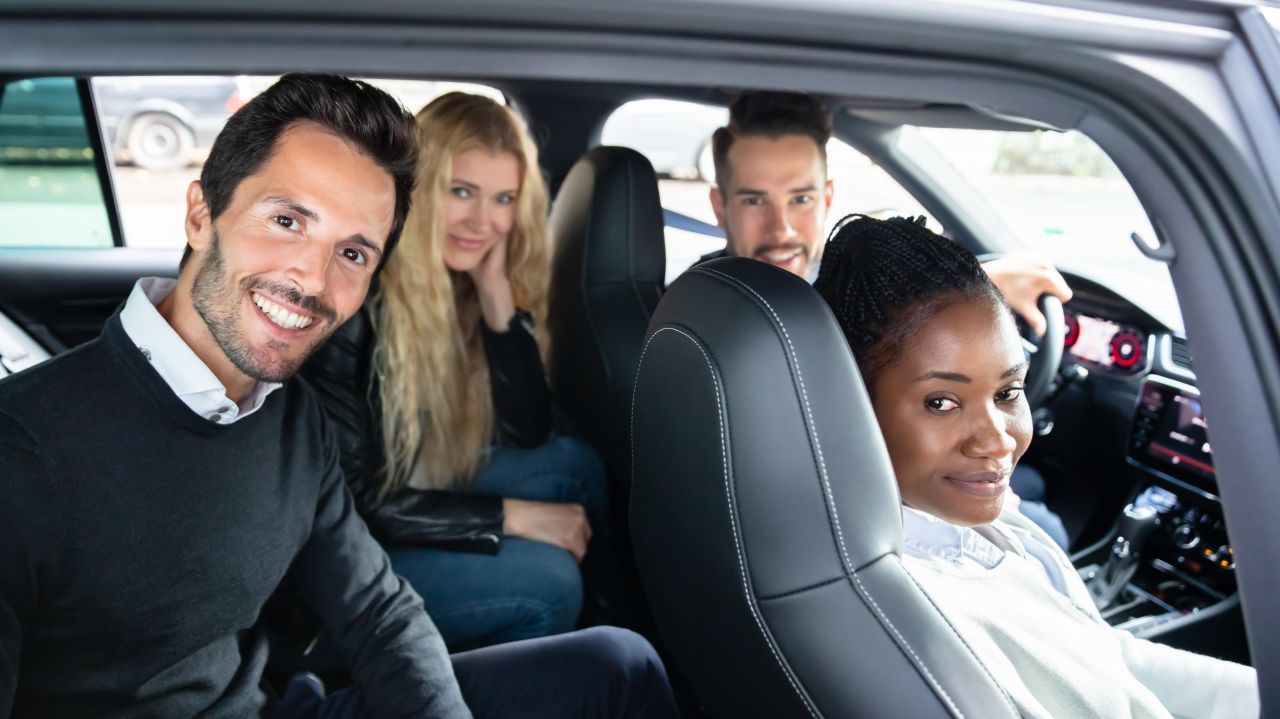 The stock photo above is entitled “Happy Portrait Of Smiling Multi Racial Friends Sitting Inside Car,” but it could be called “A Freeze Frame of Stephen Johnson’s Worst Nightmare.” (Look at their dead eyes and their shiny white teeth!) But I’m going to put my overwhelming disdain for others aside and point out that research shows that people who carpool to work enjoy it more than people who drive alone.

Another research-supported conclusion that is contrary to everything I have ever known or experienced: Talking to strangers on public transportation tend to make people enjoy their commute more. Most participants in this study went into it believing that they would have happier commutes if they kept to themselves, but ultimately reported better commutes if they spoke to other people on the way. 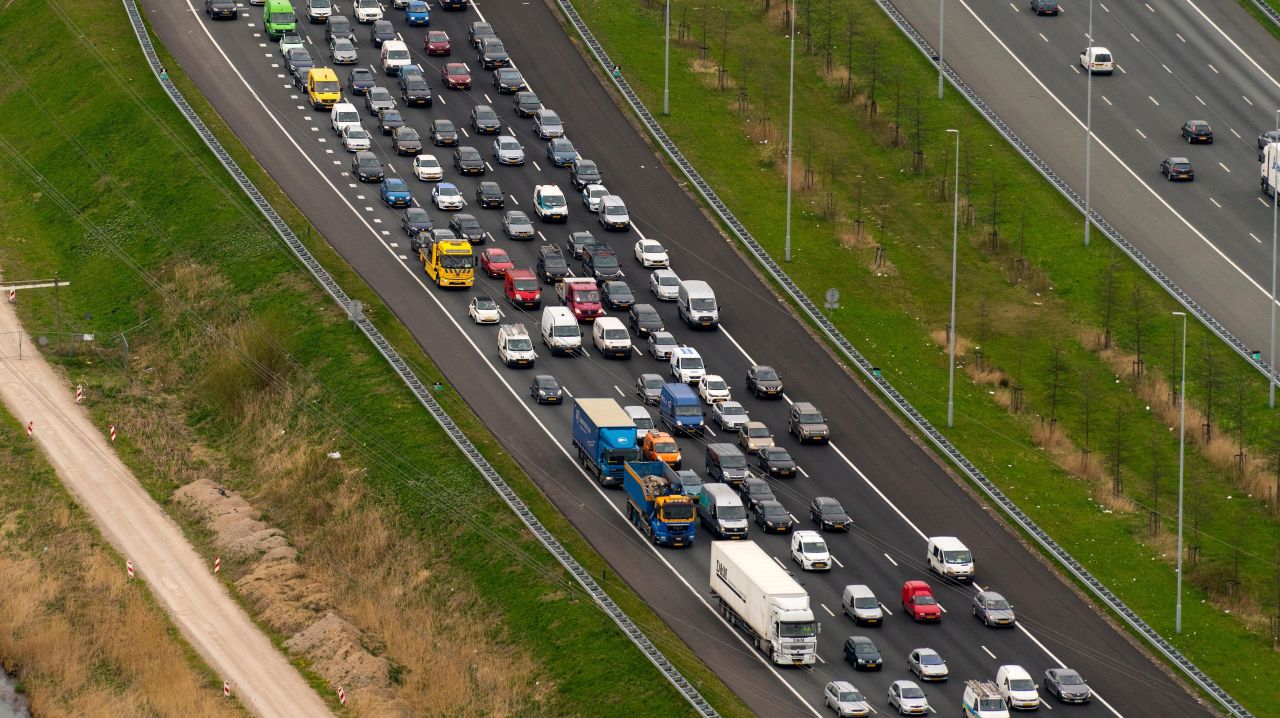 A long commute is a nightmare in the best of circumstances, but it’s worse when you’re stuck in traffic. Anyone who has ever driven in a big city can attest to this fact, but it’s also backed up by science. Research indicates that a traffic-filled commute is more likely to raise people’s stress levels and blood pressure than a commute of the same length of time with less traffic. So it makes sense to do everything you can to miss the rush, even if you’re waking up earlier, leaving work later, or taking longer, but less congested, routes. 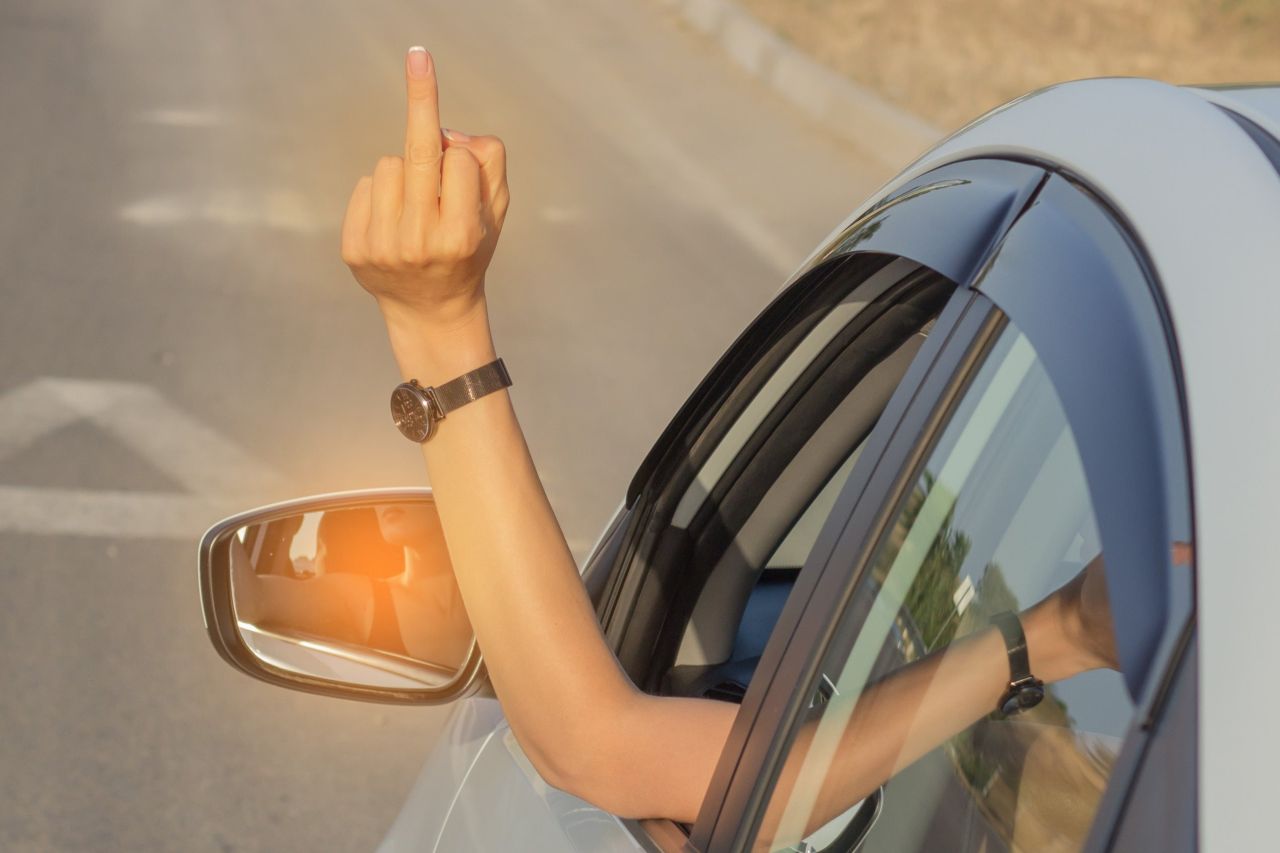 Maybe it the familiarity of the route, the early hour of the drive, or the sheer maddening monotony of the entire endeavour, but driving to work is dangerous. People who drive for work have around 50% more crashes than people who don’t. Texting/emailing/shaving while driving is obviously dangerous, but so is aggressive, road-rage style driving. If you’re a behind-the-wheel hothead, experts recommend not engaging with other drivers (don’t tailgate or flip anyone off, no matter how much you want to), giving yourself extra time to get to your destination, and trying to remember that the other drivers are people like you.

Having a bad attitude 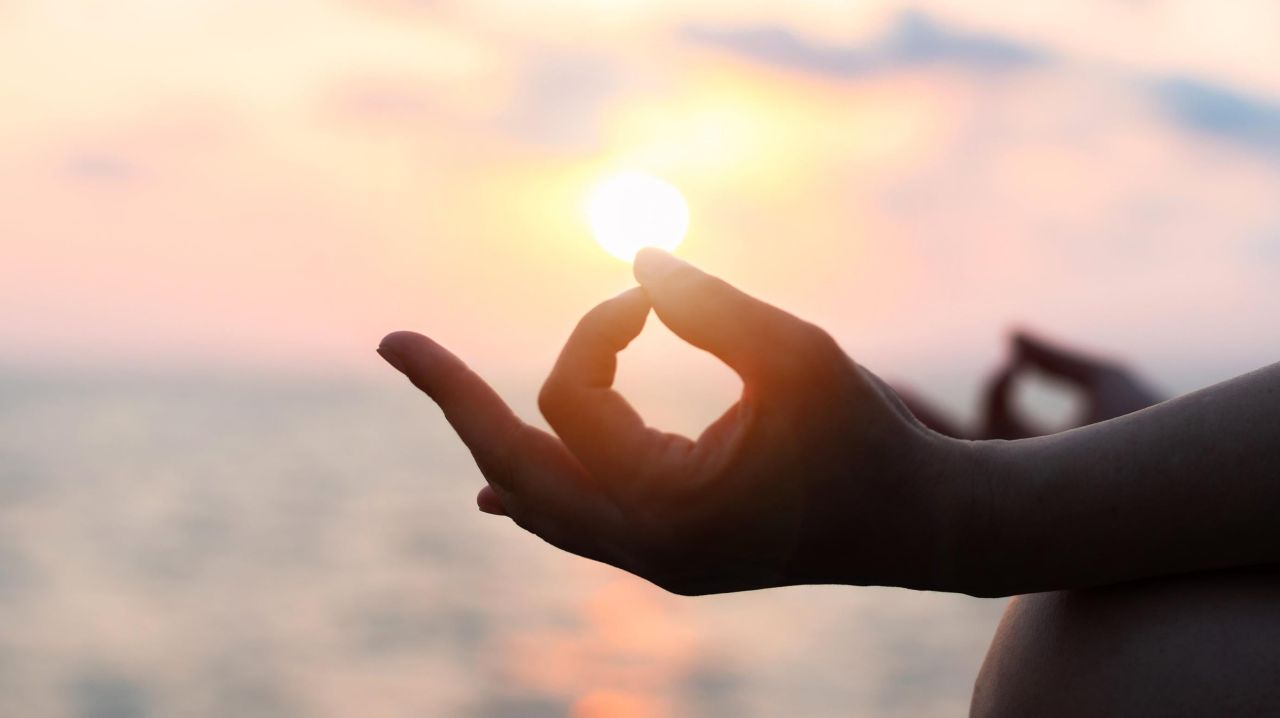 Commuting is a nightmare, but consciously dreading it and hating every second of it will only make it worse. Experts recommend trying to not think of your commute as a challenge or obstacle, but rather consider it a transition period between your personal and professional lives. Rather than bleakly staring ahead at the endless brake lights, project yourself forward by mentally planning your day, or planning further ahead into your career. You could try car yoga, try to practice car-mindfulness, or listen to podcasts about true crime — anything that keeps you from ruminating about the banal horror of this aspect of modern life is good.

Not trying to get out of commuting 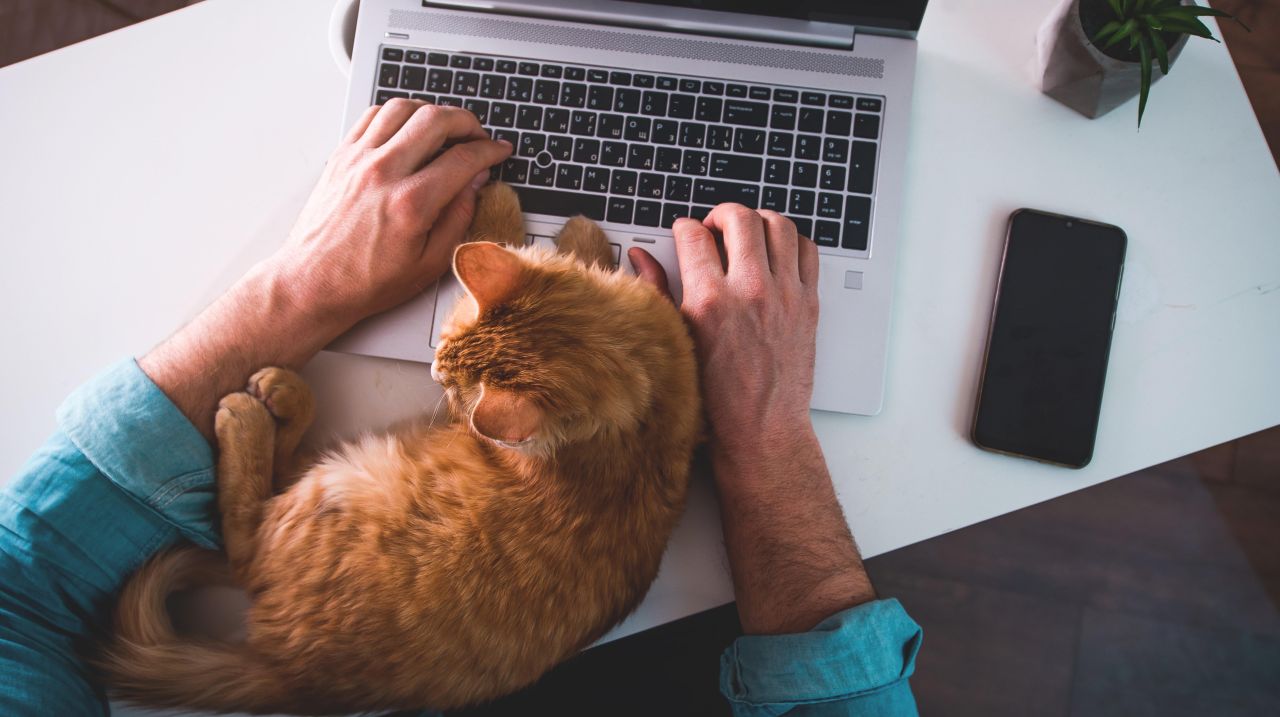 You don’t necessarily have to commute to work. In the U.S., 45% of full-time employees worked from home all (25%) or part of the time (20%) last summer and fall. If it’s possible to do your job remotely, talk to the powers-that-be at your job and make a case for why you shouldn’t have to come in. As in all employment discussions, don’t make the benefits you will receive the main thrust of the conversation. Instead, point out that telecommuting increases productivity, reduces costs for employers, and encourages employee retention — bosses like that kind of talk.

Present a thought-out plan and try to anticipate and answer any objections before they’re made. If not coming into the office full-time is a no-go, suggest partial work from home, or working non-traditional hours to avoid the worst commuting nightmares.