10 Ways to Conserve Water That You Probably Never Thought Of

Drought season is, once again, upon us. If you’re in an effected area, you’ll need follow your state’s water restrictions — but we can (and should) all find ways to conserve water year-round. You’re probably aware of a few small measures you can take toward sustainability in your home, such as turning off the water while brushing your teeth or skipping the pre-rinse before loading your dishwasher. But there are several other small things you can do to keep from using more water than necessary.

Here are 11 changes you can make at home to conserve water. 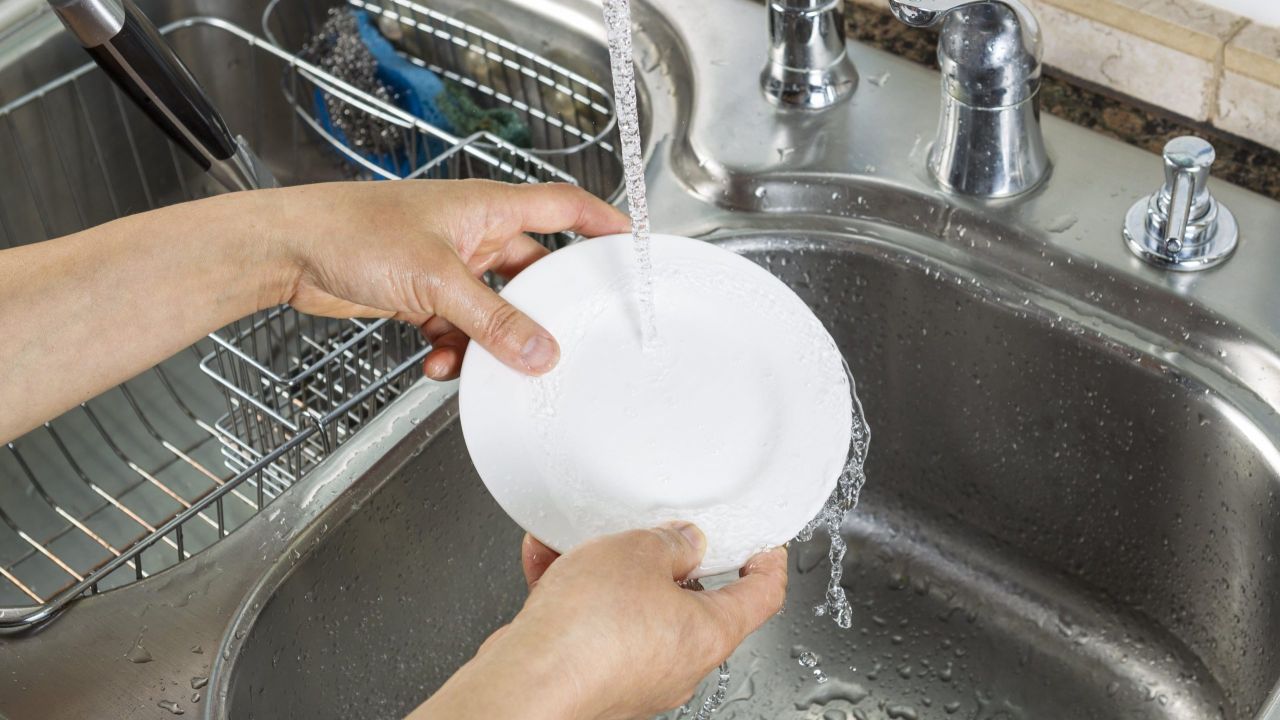 If you’re used to rinsing off your dishes before putting them in the dishwasher to save water, you should actually skip this step. Instead, use a dish scrubber or utensil to scrape off any stuck-on food before loading it into the dishwasher. You’re already saving water by using a dishwasher, so keep on that track and don’t pre-rinse your dishes.

Collect rainwater to water your plants 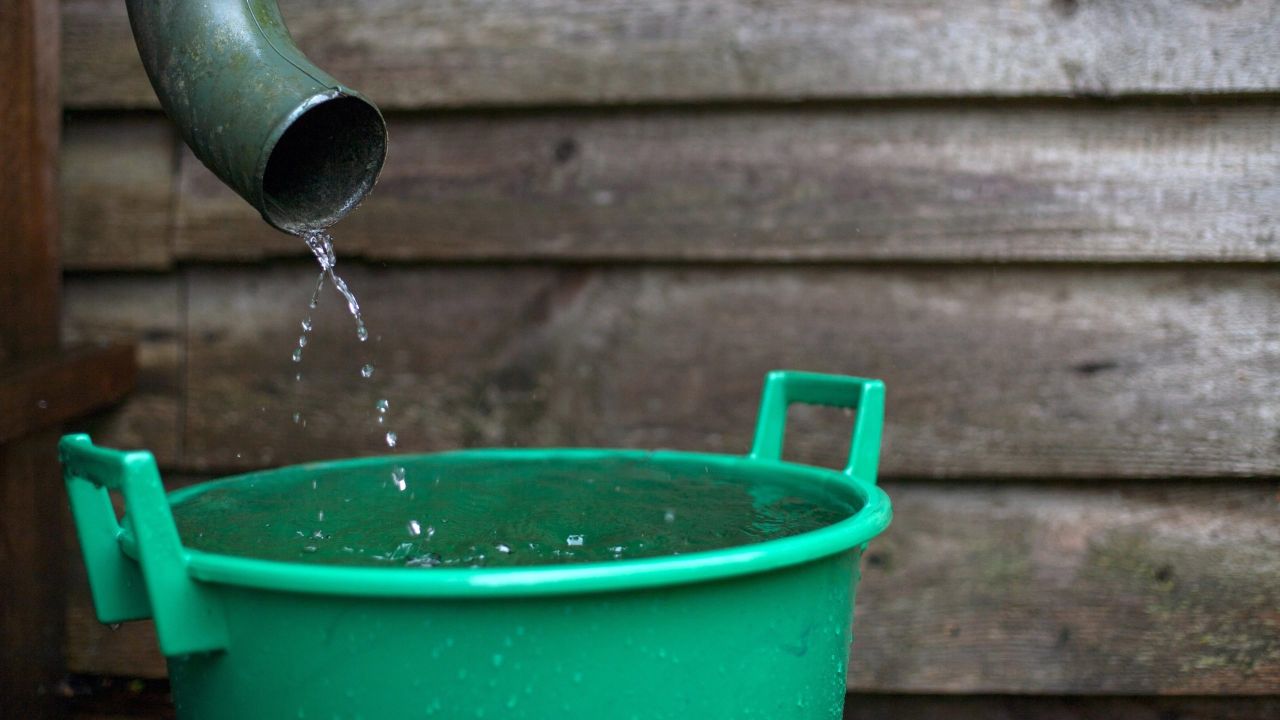 During a drought, watering your plants with sprinkler system or a hose is usually on the restricted list. You can keep your plants alive by collecting runoff from your roof and other structures during the rainy seasons. There are several ways to collect rainwater, including barrels and cisterns. Be sure to check your local laws before setting up a water collection system — rainwater harvesting is prohibited in some areas. 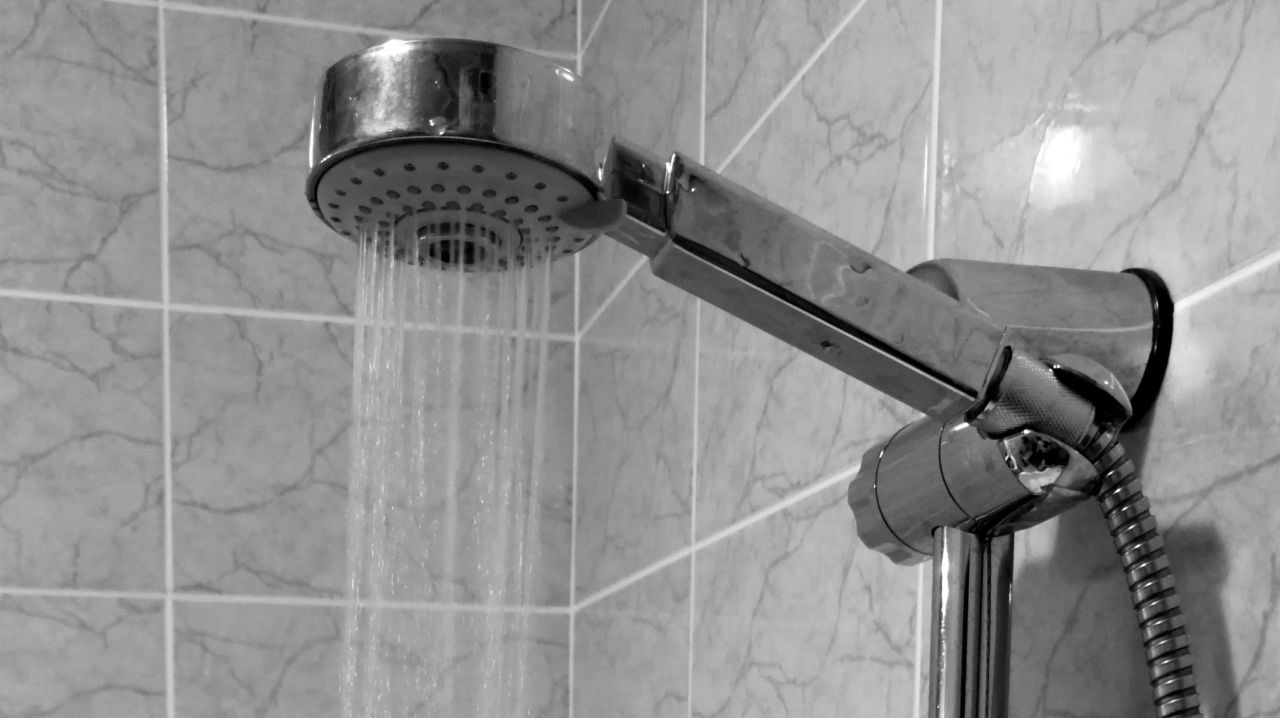 The simple act of installing a low-flow shower head saves one person 7,500 liters of water a year. If you are a homeowner paying for water, you’re not only saving your neighbourhood; you’re saving yourself money on the water bill. The idea of low flow in your shower doesn’t sound like the best shower, but the innovations on water delivering finishes have come a long way. According to HGTV, “modern products blend an ingenious pairing of small apertures and airflow to deliver consistently strong pressure.” This new design allows you to save water and not lose water pressure. 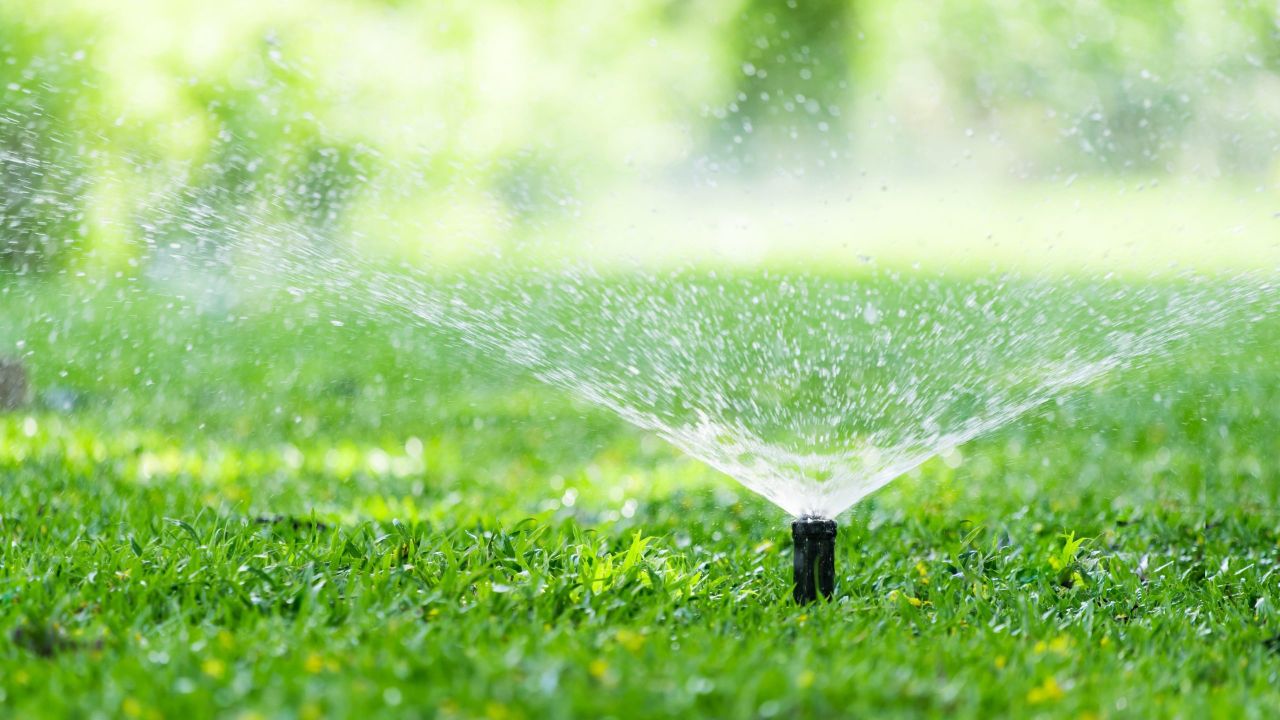 If you have a sprinkler system, you’ll want to consider setting it up on a water sensor system instead of the usual timed water release system. Timed sprinklers are set to go off at the same time each week, watering your lawn even when it may not need watering. A water sensor, on the only hand, senses the water levels and only waters when necessary. Of course, depending on your local drought restrictions, watering your lawn may not be allowed at all, but if it’s a possibility, this is the better way to go.

Add an automatic shut-off nozzle to your hose 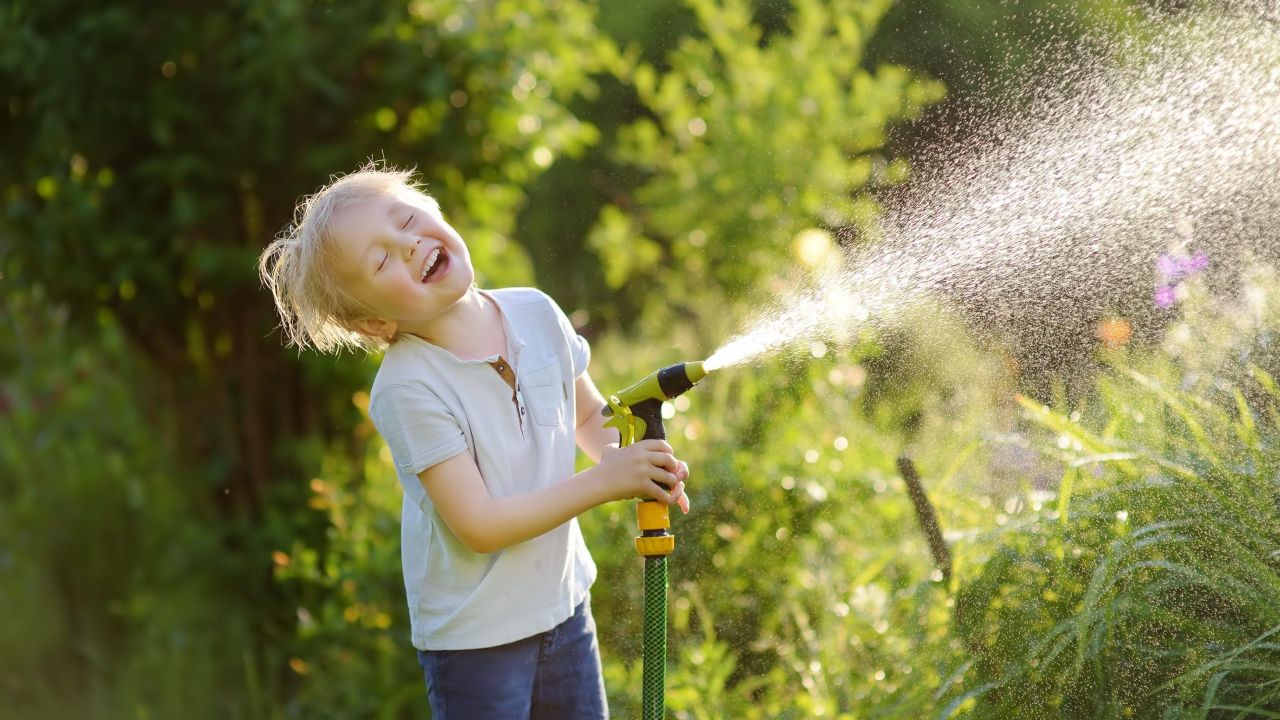 If you live in an area where using a hose is still allowed, consider installing an automatic shut-off nozzle to save water. When you are watering plants or cooling off the dog, there isn’t a need for a constant flow of water. These nozzles come with a lever that releases the water only when you squeeze, which allows you to put the hose down and scrub your dog without wasting additional water. 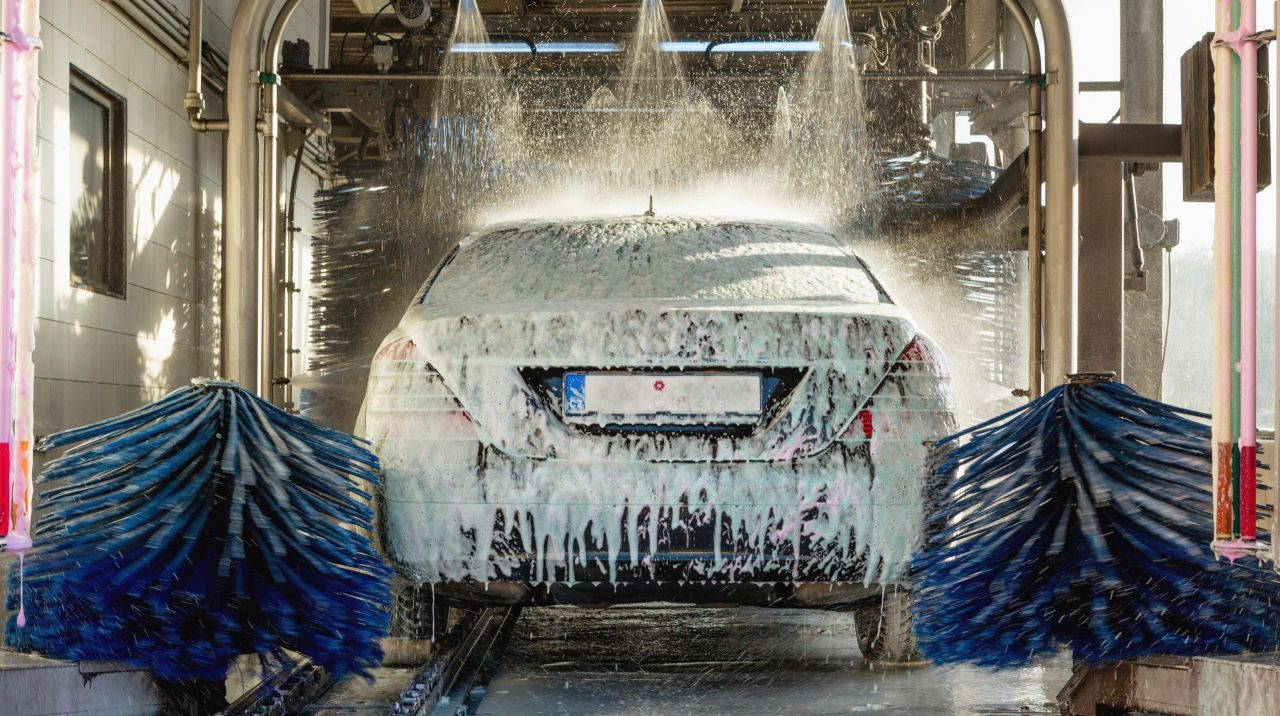 Washing your car at home may be convenient — but it also isn’t necessary. Save water by taking your car to the car wash, where they can clean your car in a fraction of the time and using less water overall in the process.

Or just let it stay dirty — who really cares what other people think?

Use a bucket in the shower and to flush the toilet 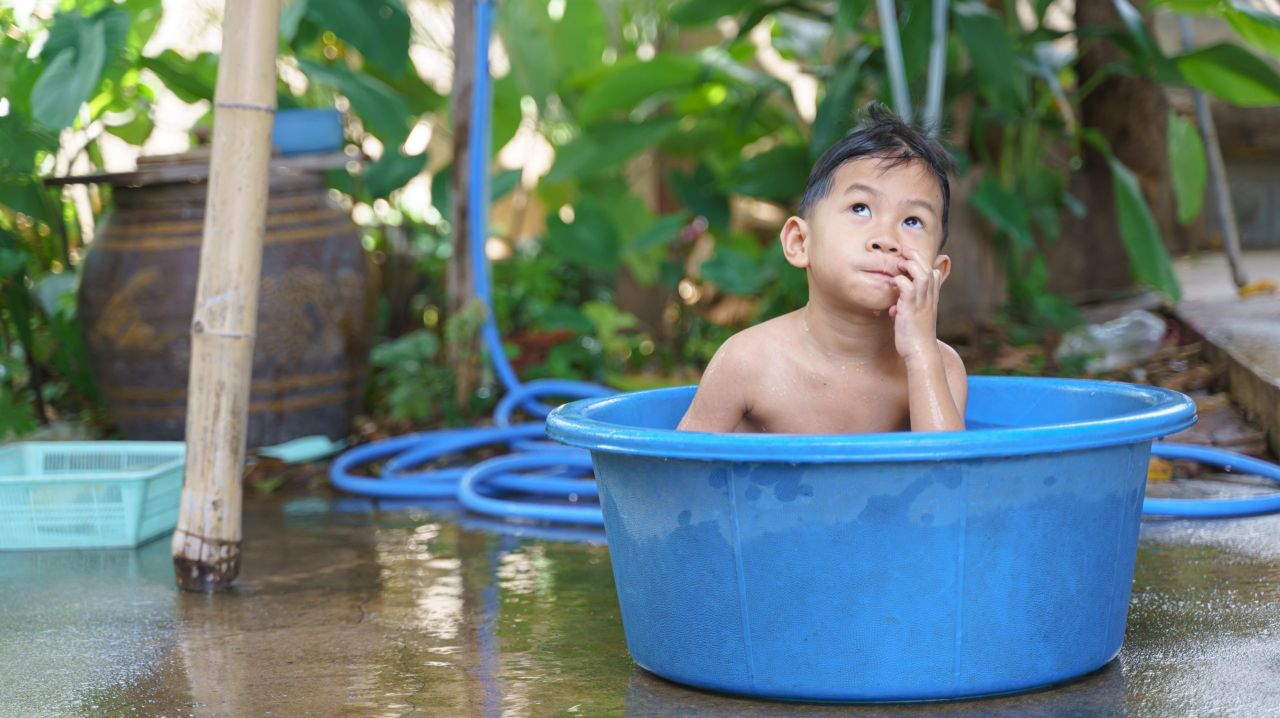 Admittedly, it isn’t the most convenient — but losing some conveniences to continue to have drinking water doesn’t sound all that bad.

Diligently check for and fix leaks 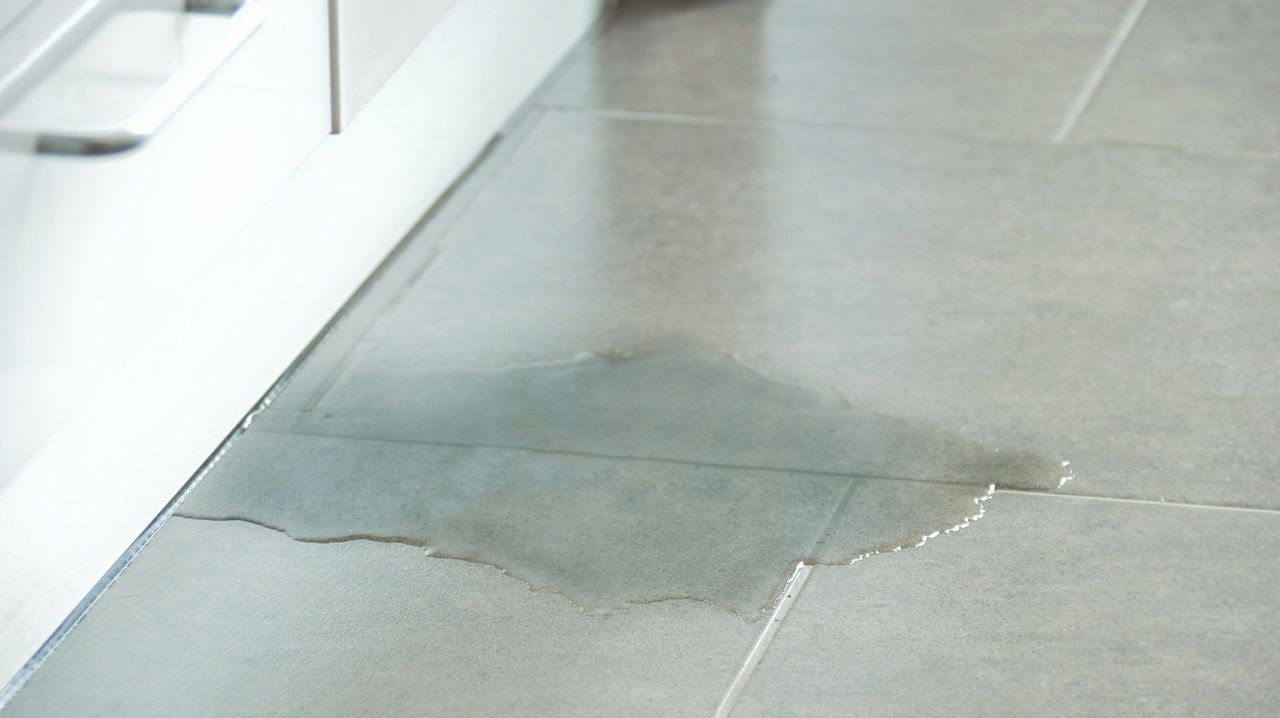 Be on top of any leaks in your home. A small leak doesn’t sound like a big thing, but it really adds up. According to the EPA, “[t]he average household’s leaks can account for nearly 37,854 L of water wasted every year, and ten per cent of homes have leaks that waste 341 l or more per day.” To avoid being a part of this statistic, check your pipes regularly or install an automatic water shut-off valve. This piece of equipment detects when there is a leak and shuts off the water to prevent floods and save water. 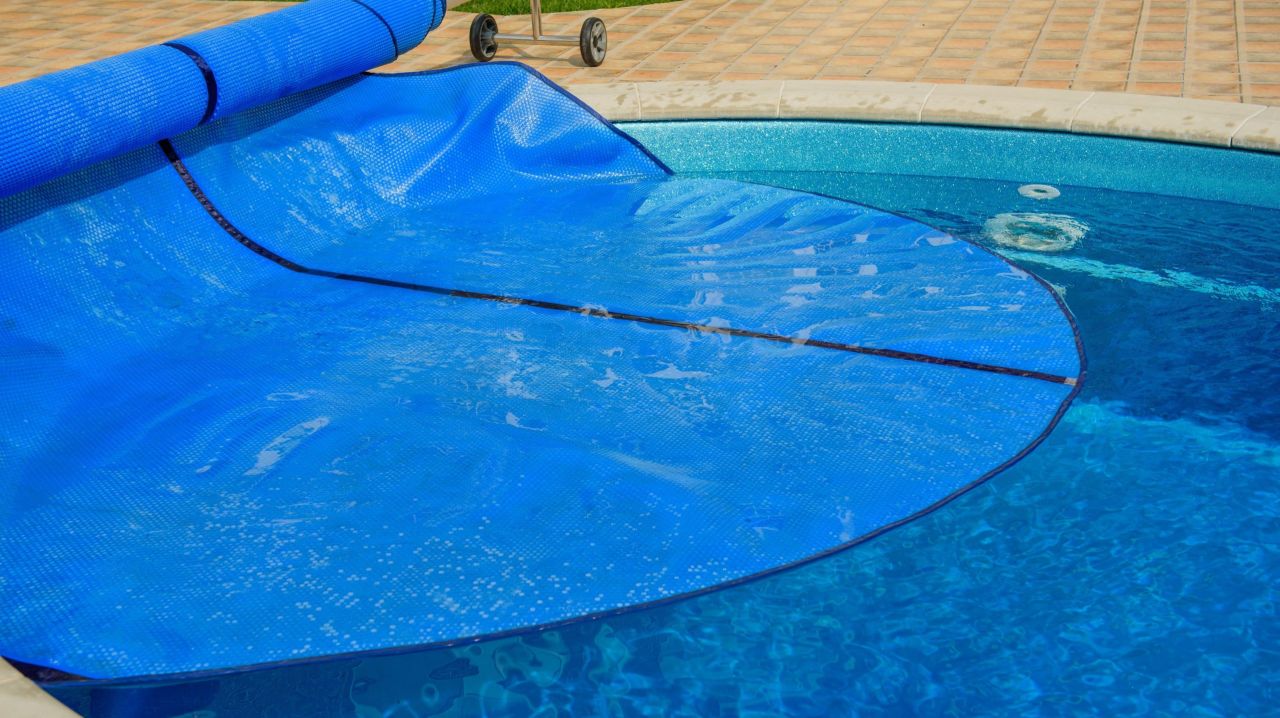 Those lucky enough to have a pool should keep it covered as much as possible. Pools have contributed to water loss in the past due to homeowners refilling their pools after water evaporation. However, the Los Angeles Times reported that pools haven’t been a significant factor in water waste as of late — thanks, in part, to pool covers: “With pool covers, experts say water evaporation can be cut by almost half, making pools significantly less wasteful than grass and about as efficient as drought-tolerant landscaping.”

In the longterm: Opt for energy-efficient dishwashers and washing machines 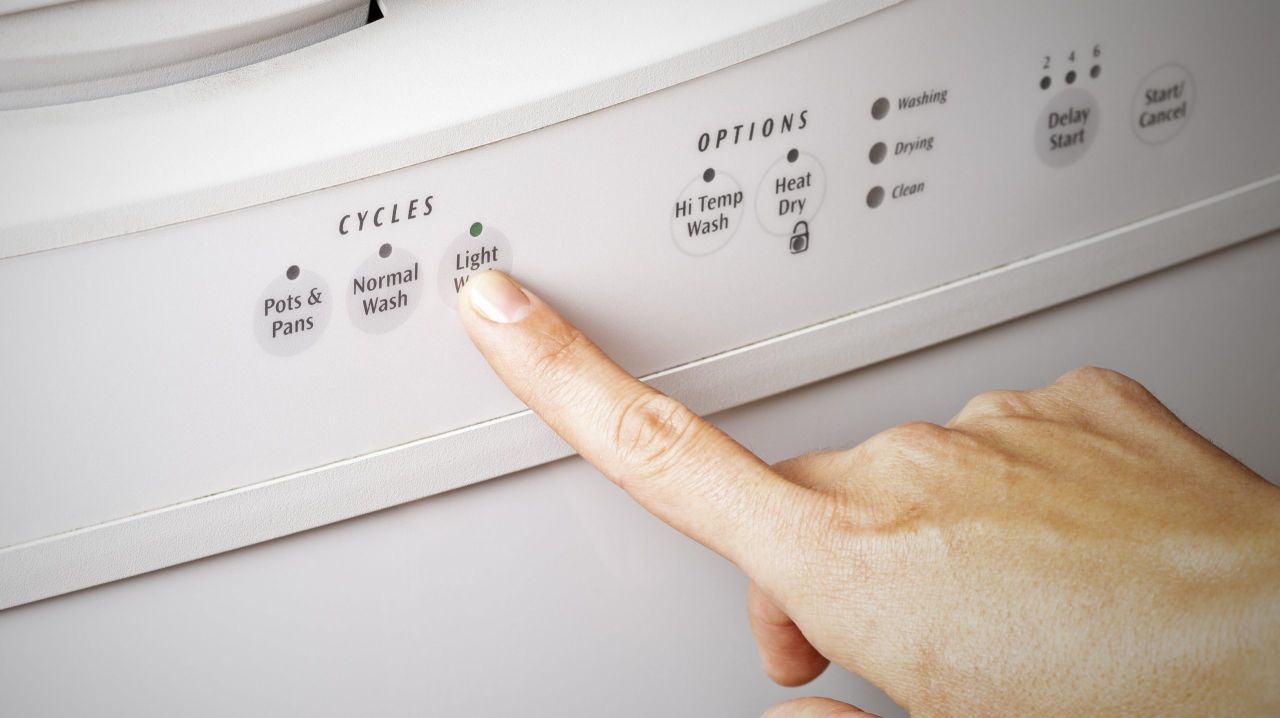 Having a dishwasher and washing machine conserves water in general, but having an energy-efficient washer offers optimal conservation. Whirlpool has reported that an “Energy Star certified washer could save you about six gallons of water per load compared to a regular washer.” An energy-efficient washer can cost upwards of $2000, though, so saving up and investing in one is a way to be helpful for the environment over the long run.