Assuming you haven’t thrown your hands up in the air and demanded a refund for the Duke Nukem-like gaming experience that is Cyberpunk 2077, there are a number of mods you can grab that address some of its issues and, dare I say it, make it more fun to play. At the very least, they’ll tide you over until developer CD Projeckt Red launches its first two mea culpa updates over the next few weeks — though even that won’t make the game as cool as the mods that transform its visual style into Borderlands.

As its author writes, “this plugin fixes some Cyberpunk 2077 issues and adds some features.” This includes allowing your AMD CPU to use all of its cores with the game, which seems pretty important for your overall performance; removing pedestrians from the game entirely; and giving you the option to disable the game’s Async Compute or antialiasing features to boost performance on older systems.

As always, I’d give the mod a try, see if it helps out your setup, and remove it if it’s not upping your frame rates by a measurable degree.

Tired of how it feels to drive a car in Cyberpunk 2077? This little tweak, in the form of an .ini configuration file, might help you out. I haven’t played the game much — or not enough to get to the driving parts — but if the mod’s author is correct, it sounds like anyone who enjoys motorcycles might want this one: “For example, the Kusanagi doesn’t slide into the next realm when you are going 150kmh and use the handbrake to turn a corner anymore.”

There’s also Drive It Like You Stole It – A Vehicle Handling and Traffic Mod, if you want another option. Don’t use both of them together, obviously, but play around to see which feels like a better fit for you.

If you want an HDR look and feel but aren’t playing the game on an HDR monitor, consider this mod. Rather than describe it, it’s probably best for me to show you it in action so you can determine whether that’s how you’d like your dystopian adventures to look:

Keep in mind that your frame rates might take a hit using this mod. The price we pay for slightly tweaked visuals.

Oh heck yeah. This Reshade mod — which does the same kind of visual tricks as the HDR mod above — adds a lovely border to elements in your game, which gives it a very distinct Borderlands feel. If I played Cyberpunk 2077 often (still waiting for that official patch!), I’d use this in a heartbeat. If you prefer a third-person look to first-person gaming, this mod has you covered. It’s like you’re playing Skyrim all over again, right? Honestly, I don’t know why more games don’t just give you the option to switch between modes by default. But there you go: a mod that will do this for you. 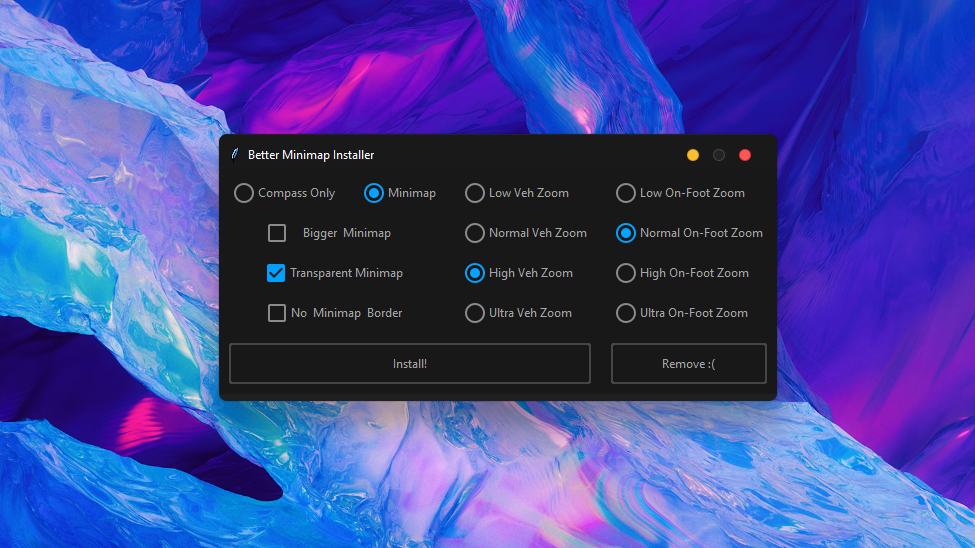 Two words: Minimap. Zoom. Again, why this wasn’t a feature just baked into the game by default, I’ll never know. It’s useful, it’s helpful, and it takes all of, what, two lines of code? Getting tired of how your Cyberpunk 2077 character looks? Give them a fresh new ‘do with this mod. No, this won’t let you make your character’s boobs or wiener bigger. Sorry about that. Using Cyberpunk 2077’s crafting system is borderline Animal Crossing in its tedium. I don’t think that anyone should have to wait for unnecessary UI mechanics — built in just for the sake of waiting — within a single-player game. This mod makes crafting and disassembling gear a lot faster, and this level of delicious speed is something every developer should consider when building crafting mechanics into a game. (You too, Nintendo.) 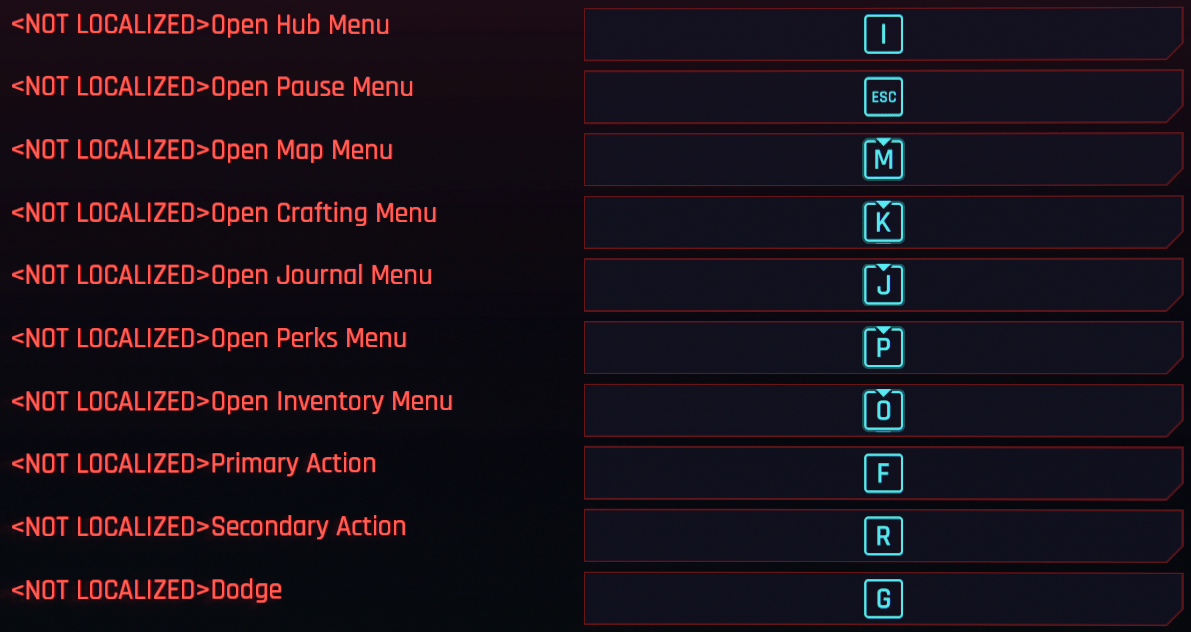 If a game allows you to remap some key commands, but not all of them, that’s frustrating. There are plenty of great reasons, ranging from personal preference to accessibility, why you might need to totally customise your controls to your gaming experience. With this mod, you can reassign keyboard commands for all the in-game functions you’re normally not allowed to touch.