Android 11 beta 2 is here. That means we’re just one beta away from a Release Preview, otherwise known as “the beta you want to get if you want to try new features in as stable an environment as possible.” From there, it’s on to the Android 11 final release. So close!

If you’ve previously set that up!) 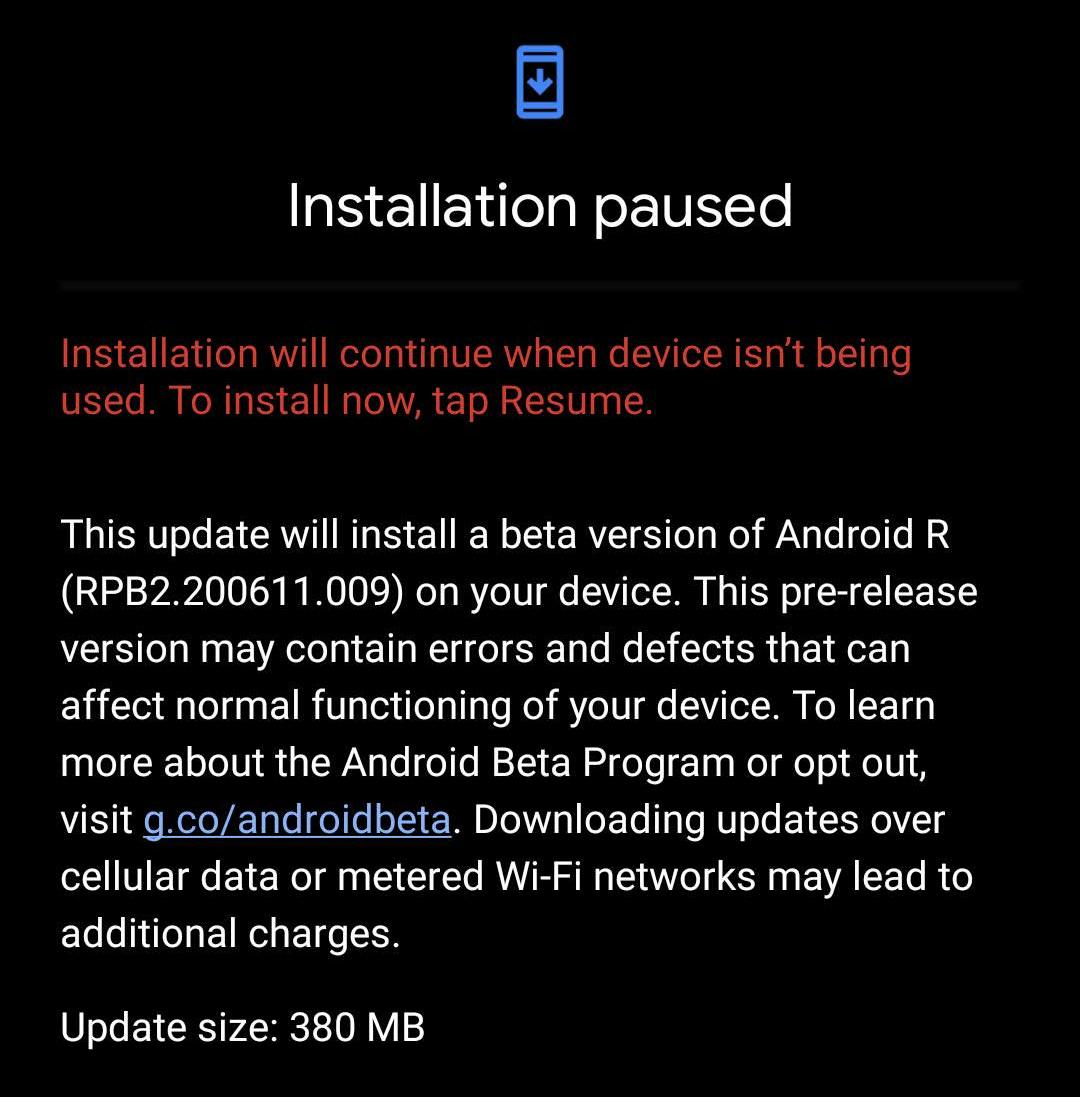 Once you’ve done that and installed the latest beta — it shouldn’t take very long to download — there are a few new features you’ll want to know about. The most important one is a new navigation gesture that makes Android’s Gesture Navigation mode a bit more palatable.

If you have a ton of home screens because you’re a super-user, you’ll now be able to swipe up from the bottom of your screen to return to your primary one (much as you previously would have done by tapping the virtual home button in two- or three-button navigation).

The Android 11 Beta was initially slated to launch in tandem with Google’s annual developer’s event, but the world had different plans for this year’s software update. Despite the lack of fanfare, Google has now released the first public beta for Pixel users, leaving enough time to get the kinks...

The other two key gestures remain the same: swiping up anywhere on your screen pulls up your App Drawer, and swiping up from the bottom of your device launches Android’s view of recent apps you’ve opened. Easy.

Other Android 11 beta 2 updates worth knowing about include: 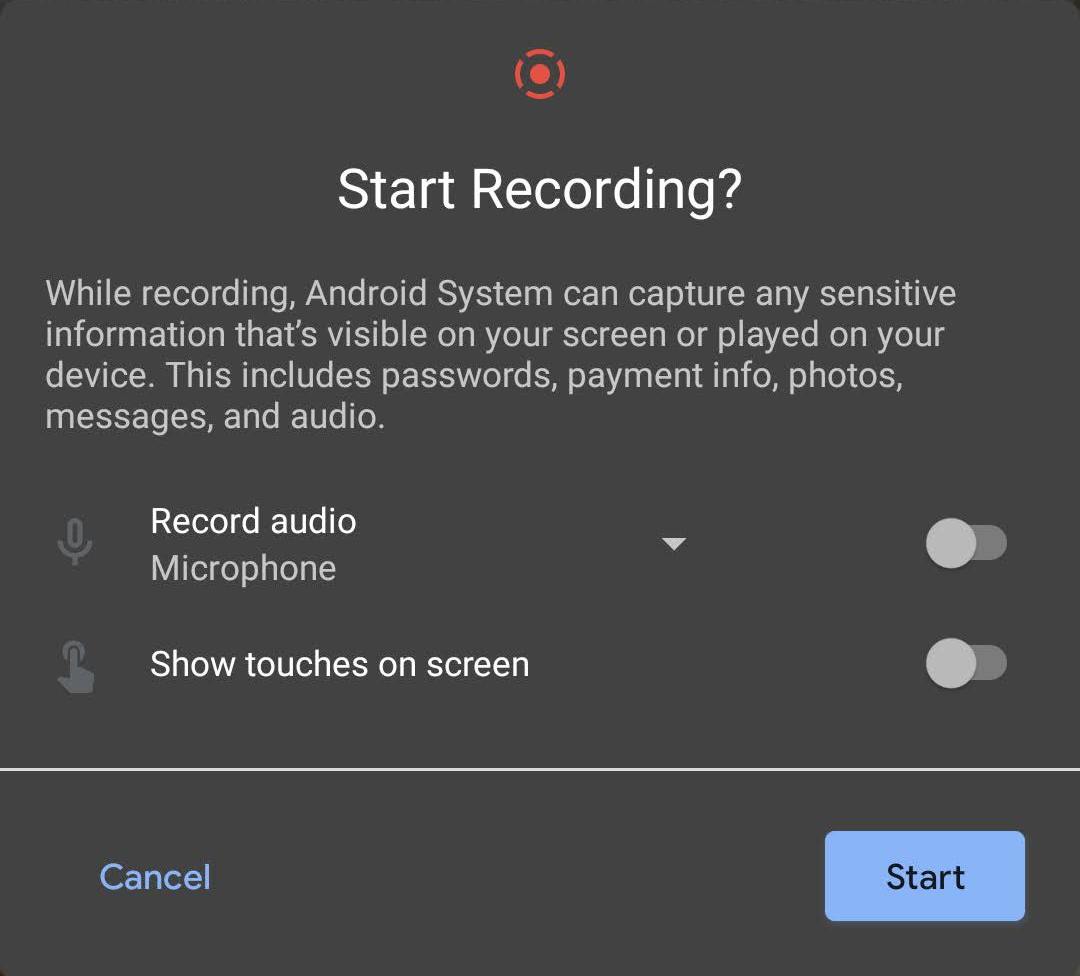