Don’t Throw Your Old Xbox Or PlayStation In The Bin

Coconut Water Is Not Actually Good For You

Read These Books To Learn About Systemic Racism 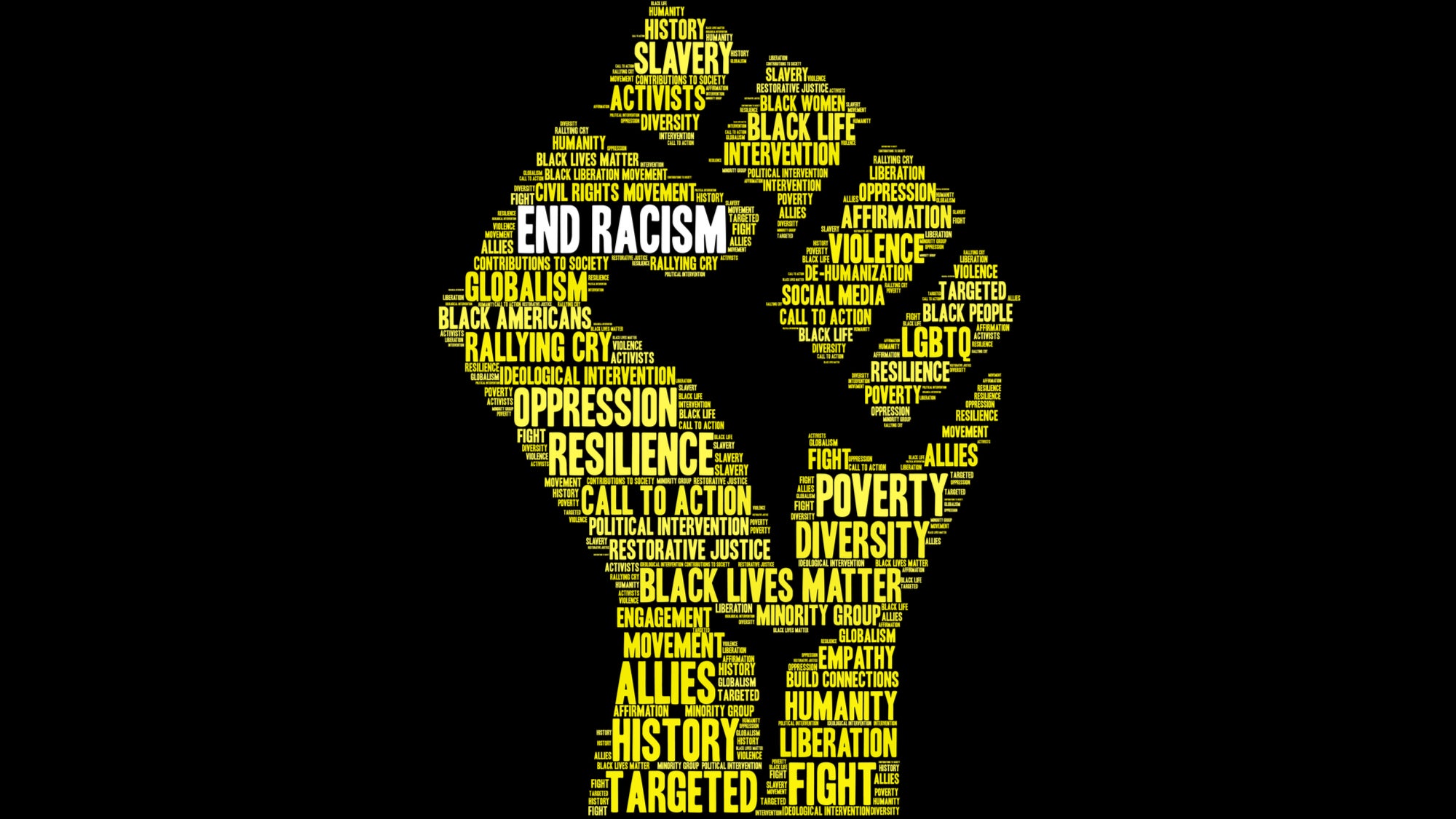 As we become more aware of the racial injustices happening in the present, it’s also important to educate ourselves about the past and how it impacts where we are. Below is a list of books that look at how different aspects of structural and institutionalized racism have affected the black community.

40 Million Dollar Slaves: The Rise, Fall, and Redemption of the Black Athlete was written by William C. Rhoden and is a New York Times bestseller. It is a compelling book that draws a parallel between the exploitation of black people on slave plantations and in sporting arenas. Rhoden details the exploitation black athletes suffered at the hands of team owners, sports agents, the media, and collegiate programs. 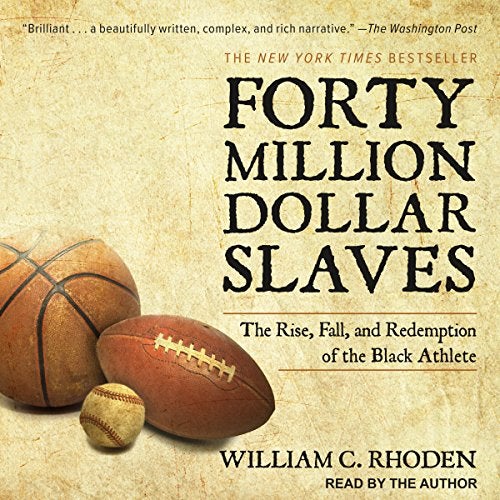 You can purchase a copy here.

Inequality in the healthcare system 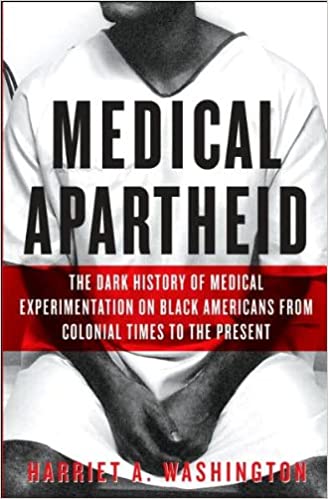 Medical Apartheid: The Dark History of Medical Experimentation on Black Americans from Colonial Times to the Present is a heartbreaking, detailed history of black people being used for experimentation purposes in the medical industry. Written by Harriet A. Washington, Medical Apartheid goes in-depth about well-known and lesser-known atrocities that have been conducted within the American healthcare system.

You can purchase it here.

The median white family has 13 times more wealth than the median black family. The Colour of Money: Black Banks and the Racial Wealth Gap by Mehrsa Baradaran explores how we’ve come to have such a large gap in wealth distribution. It was written to show the biases and structural racism within financial institutions, including banking, the credit system, and income-to-debt ratios.

The book is available here. 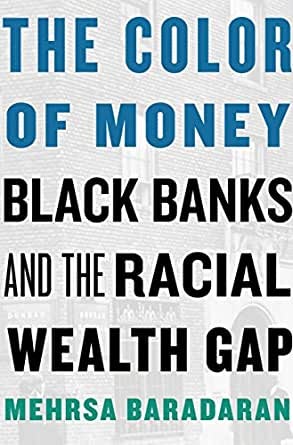 Injustice in the criminal justice system

The 13th Amendment of the Constitution of the United States of America states that slavery is illegal unless you commit a crime—and with the majority of people in prison being black, we could attribute this amendment to being a blatant way of keeping black people oppressed. 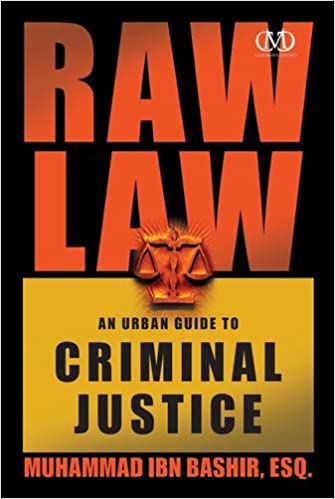 Raw Law: An Urban Guide to Criminal Justice, written by 30-year criminal and constitutional law veteran Muhammad I. Bashir, provides insight into what the criminal justice system really looks like and who it’s set up to help. [Full disclosure: Muhammad I. Bashir is my father.] This book has been used as an educational supplement in both high school and university curricula as well as inmate reform and gang unification programs.

You can purchase a copy of Raw Law here. 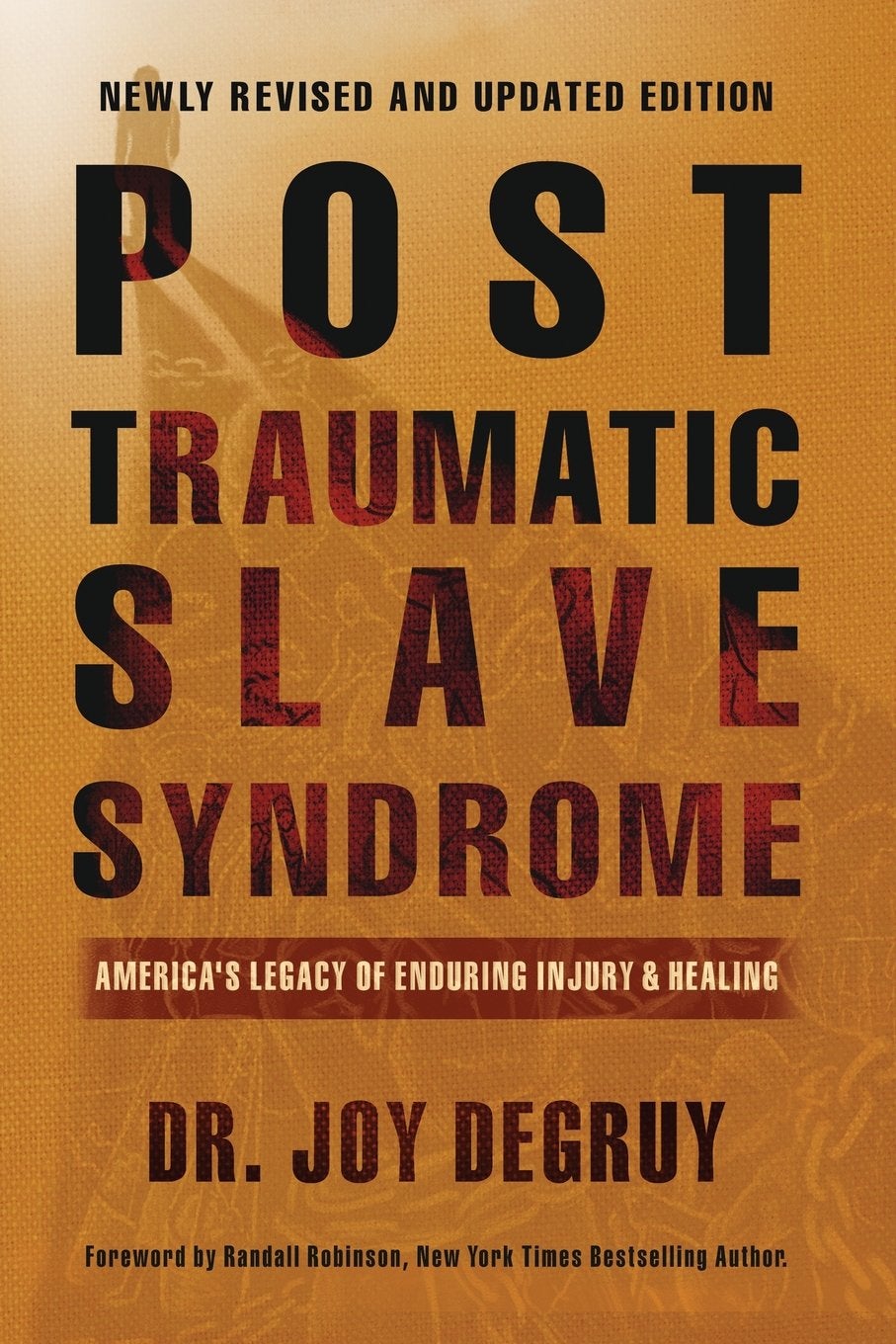 Mental health is often a huge topic of discussion in the United States. However, black people are disproportionately demonized when exhibiting mental health issues and are not given equal access to resources for help (therapists, medications, resources).

Post Traumatic Slave Syndrome: America’s Legacy of Enduring Injury and Healing was written by Dr. Joy Degruy. Through 12 years of quantitative and qualitative research, Dr. Degruy developed the theory of the condition P.T.S.S., which is a result of multigenerational enslavement and other forms of oppression in the black community.