How To Investigate Your Local Police Department 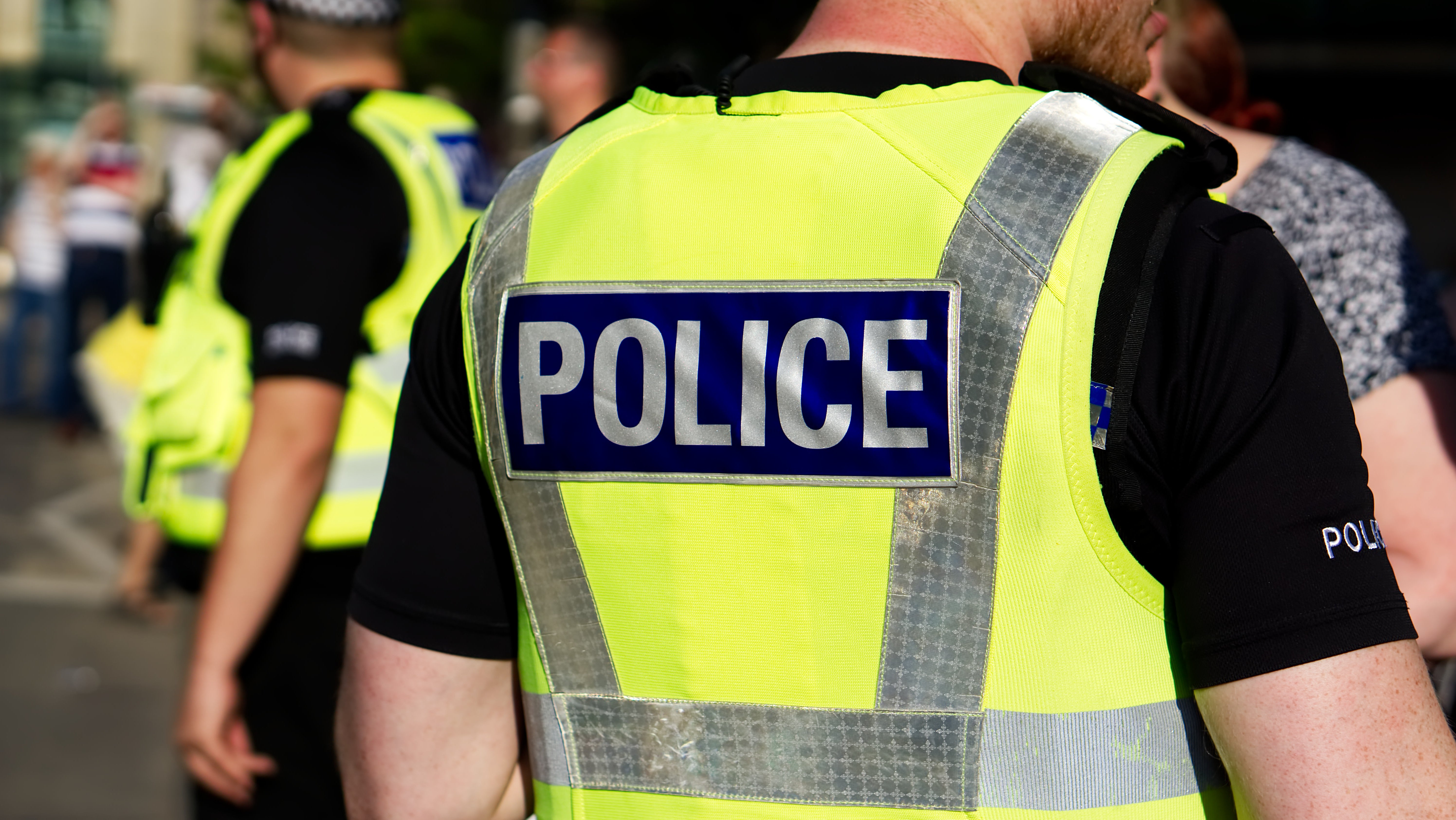 Protests against racism and police violence are occurring in pretty much every city across America, but you don’t have to be in a big city for the issue to affect you. Wherever you are, you have a local police department, and as a resident you can start pushing for the change you want to see. One of the first steps is educating yourself about what the police are actually doing in your area.

Before you begin, though, pause for a moment. You are probably not the first person to want to investigate your local police department. Look to your local black-led activist groups, in particular, and find out what they’re doing and what help they need. Don’t duplicate efforts.

That said, there is a lot of work to be done. If you want to abolish the police or defund the police or even just ask for minor reforms, you’ll need to gather information and support. An important part of that is shining a light on what the police are actually doing in your community.

Propublica has a guide to doing that here. Investigative reporter Andrew Ford shares what he does as a journalist, while pointing out that you don’t need a job at a media outlet to start asking questions and making public records requests.

First, you can find out the laws and policies that govern how police operate in your area. Sometimes you can just google these; other times, you may need to dig deeper. Ford says:

Ask the department for its policies on the practices that concern you, like restraining suspects or the use of pepper spray or Tasers. You may also need to request rules set by a [local] or state authority. Ask for written copies. You may be required to file a formal public records request, which I will describe below. And if there is no existing written policy, that might be something worth questioning itself.

One of those policies that may be useful is to find out about the records retention policies: What records must be kept, and for how long? These may include police reports, use-of-force reports, emergency call recordings and body camera footage.

If you’re looking for video from police body cameras or want to obtain recordings of 911 calls, @rcfp has guides for where that information is public. https://t.co/crEZreYr1Xhttps://t.co/NQ7jP1TjJK pic.twitter.com/JhVJVllcwe

Don’t forget to also check with your local government for information about how they spend their budget and how much of it goes toward policing. Then get together with other residents, make a plan, and work together to make your town safer.