How Can We End Police Violence? 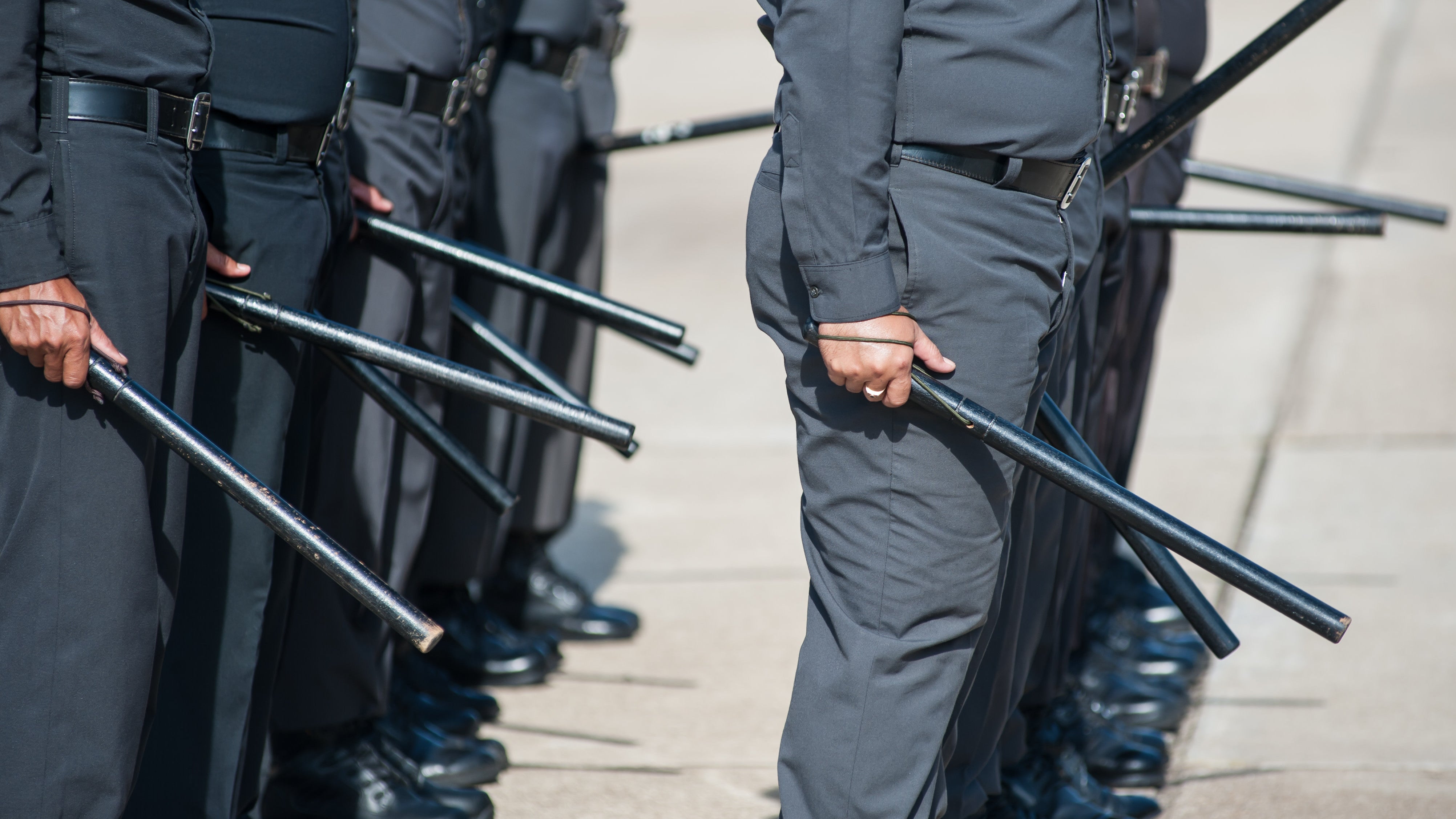 With recent displays of police violence against Americans, whether the recent deaths of George Floyd and Breona Taylor at the hands of officers or the many demonstrations of brutality against peaceful protesters, it’s becoming painfully obvious that the problem is systemic, and that it will take a comprehensive approach to solve.

Many of us are wondering what we can do today to take action against systemic police violence. The good news is that there are a number of organisations already working toward this end—and when it comes to finding solutions, there is an existing body of research suggesting what works and what doesn’t.

One organisation that is actively working on evidence-based strategies for addressing police violence is Campaign Zero, which has a number of proposed policy solutions.

Evidence for what is effective—and what isn’t

According to a Twitter thread by the co-founder of Campaign Zero, Samuel Sinyangwe, some of what we think will work hasn’t been shown to be effective, while there are other solutions that many of us haven’t thought about.

Lesson 1. Everything you’ve probably heard is a lie. Specifically, the most discussed “solutions” to police violence have no evidence of effectiveness. For example, Body cams don’t reduce police violence: https://t.co/N1RpyWySJd

Sinyangwe notes, for example, that there is no evidence suggesting implicit bias training is effective at reducing police violence. That doesn’t mean it doesn’t have some effect, but as of now, we still need more evidence to call it a potential solution.

What has been shown to work are strategies such as more restrictive policies governing the use of force, as well as stricter accountability systems in contracts with police unions. There’s also a direct correlation between how many military-grade weapons a police force has and the number of incidents of police violence reported against them.

Other strategies that have been show to work actually aim at limiting police involvement where possible, from strengthening community organisations that focus on crime prevention to establishing non-police response alternatives to mental health-related 911 calls. When these measures are enacted, police violence has been shown to drop.

When it comes to taking action now, the good news is that Campaign Zero has created a list of evidence-based policy solutions, as well as actions you can take to demand action. One you can take right now is to voice your support for the #8CantWait campaign, which has been organised by Campaign Zero. In addition, it’s well worth taking the time to read up on what has been shown to work, as your efforts can inform your own advocacy efforts. Campaign Zero’s website is a good starting point, as they have a number of reports available on different strategies for eliminating police violence.

Campaign Zero is a U.S.-wide organisation. There are also a number of local chapters, many of which are small and may not have the resources or infrastructure for a fancy website or a communications team, but which are nevertheless working on solutions for your particular community. In addition to the larger organisations, it’s well worth researching and reaching out to those who have been working on solutions.

Across the U.S., community organisers have been working very hard, for a very long time, to end police violence. It’s time to support them.