How Do Corporations’ Statements On Police Brutality Match Up With Their Political Donations? 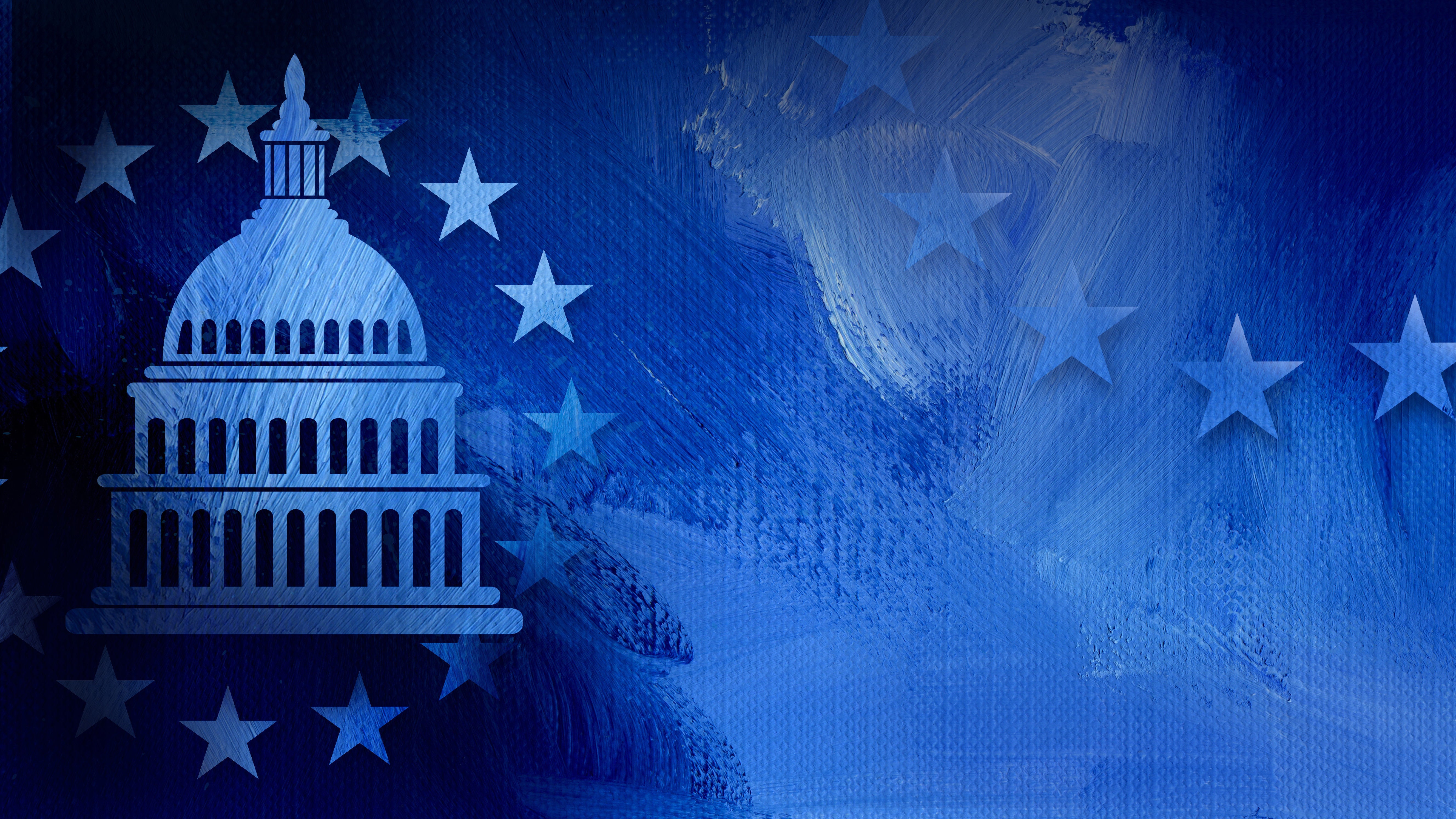 We can never truly know what is in the hearts of corporations and their CEOs. Do they mean what they say when they make very pretty statements about diversity and inclusion and their grief about George Floyd’s death? Or is it empty rhetoric? How can we tell the difference?

Remember that the true heart of a corporation is money, which is something we can quantify. Specifically—and as journalist Judd Legum recently did in his newsletter “Popular Information”—we can quantify how much money these corporations are giving to lawmakers who have received failing grades from the NAACP on their civil rights records, and compare that to their official statements. The NAACP Civil Rights Legislative Report Card, a rating of how each member of Congress votes on key civil rights issues, has been issued every year since 1914.

For many companies—Amazon, Citigroup and Google being the most notable —the difference between their words and how they choose to spend their money is illuminating. This includes their donations during the current 2020 election cycle to members of Congress who have a track record of voting against civil rights legislation.

For example, Citigroup’s CFO Mark Mason wrote some very pretty words about how he is “proud to work at Citi, an organisation that cherishes diversity and inclusion and is willing to stand up for those values.” He also pledged to donate to the NAACP Legal Defence fund and other civil rights organisations.

The NAACP Legal Defence Fund will undoubtedly need Mason’s funds, as Citigroup has donated $US242,000 ($351,251) in the 2020 election cycle to 74 members of Congress who have received an “F” rating from the NAACP. To receive an “F” rating, members need to vote with the NAACP less than 59% of the time. The scores of most of the recipients of Citigroup’s money were much, much lower—many of them in the single digits.

That’s a lot of members of U.S. Congress who already have a track record of voting against civil rights legislation, and it doesn’t suggest Citigroup has made any serious effort to “cherish diversity and inclusion” or “to stand up for those values.” (Mason’s words, not mine.)

Google’s CEO, Sundar Pichai, also posted heartfelt words, saying that, “For those feeling grief, anger, sadness & fear, you are not alone.” However, if you are feeling grief, anger, sadness and fear about Congress’s collective refusal to do anything meaningful about police brutality, then Google is happy to let you continue feeling alone: they’ve so far donated $US351,000 ($509,459) this election season to 89 members of Congress who have received an “F” grade from the NAACP.

Of the members of the House with failing grades from the NAACP, the member with the highest score is John Katko-NY, who received a 31%. The lowest scoring members, George Holding-NC and John Ratcliffe-TX, both received a 3% score, still good enough for Google to donate $US8,000 ($11,612) in order to help get them re-elected in November. On the Senate side, of the members with failing grades from the NAACP who received Google cash, Susan Collins-ME had the highest score, coming in at 28%, while the lowest scorer was John Barrasso-WY, who scored 3%.

Amazon posted a statement saying that they “stand in solidarity with the Black community—our employees, customers, and partners—in the fight against systemic racism and injustice.” However, this solidarity seems to only exist in the form of prettily worded statements, as they’ve donated a lot of money to members of Congress with failing NAACP scores.

All told, in this election cycle alone, Amazon has donated $US389,500 ($565,340) to 127 members of Congress with failing grades from the NAACP. That includes a lot of members with scores in the single digits and many more whose scores just barely in the double digits. That is a lot of cash, all aimed at helping reelect members of Congress with an established track record suggesting they will actively block legislative attempts to end the “fight against systemic racism and injustice.” (Amazon’s words, not mine.)