What If, Hypothetically, You Really Want to Move to Canada ASAP

Blur Faces And Remove Metadata From iPhone Photos With This Shortcut

As demonstrations against police brutality and racial injustice continue around the country, apps that blur faces and delete metadata have become a necessary part of any protester’s tool set. Such apps prevent unwanted surveillance and tracking of those in the images and the photographers snapping the shots.

There’s open-source software that can do this for you on any platform, but iPhone users can now blur faces and strip metadata from images with a single tap in the iOS Shortcuts app. All you need to do is install the new “Blur Faces” shortcut from developer Noah Conk.

I created an iOS shortcut for those who are out there protesting. This shortcut will blur faces and make a copy of the photo—which will have zero metadata

Feel free to donate: money is for server & software costs

How to install and use the Blur Faces iOS shortcut

The shortcut is now installed and configured, and you can use it a few different ways: 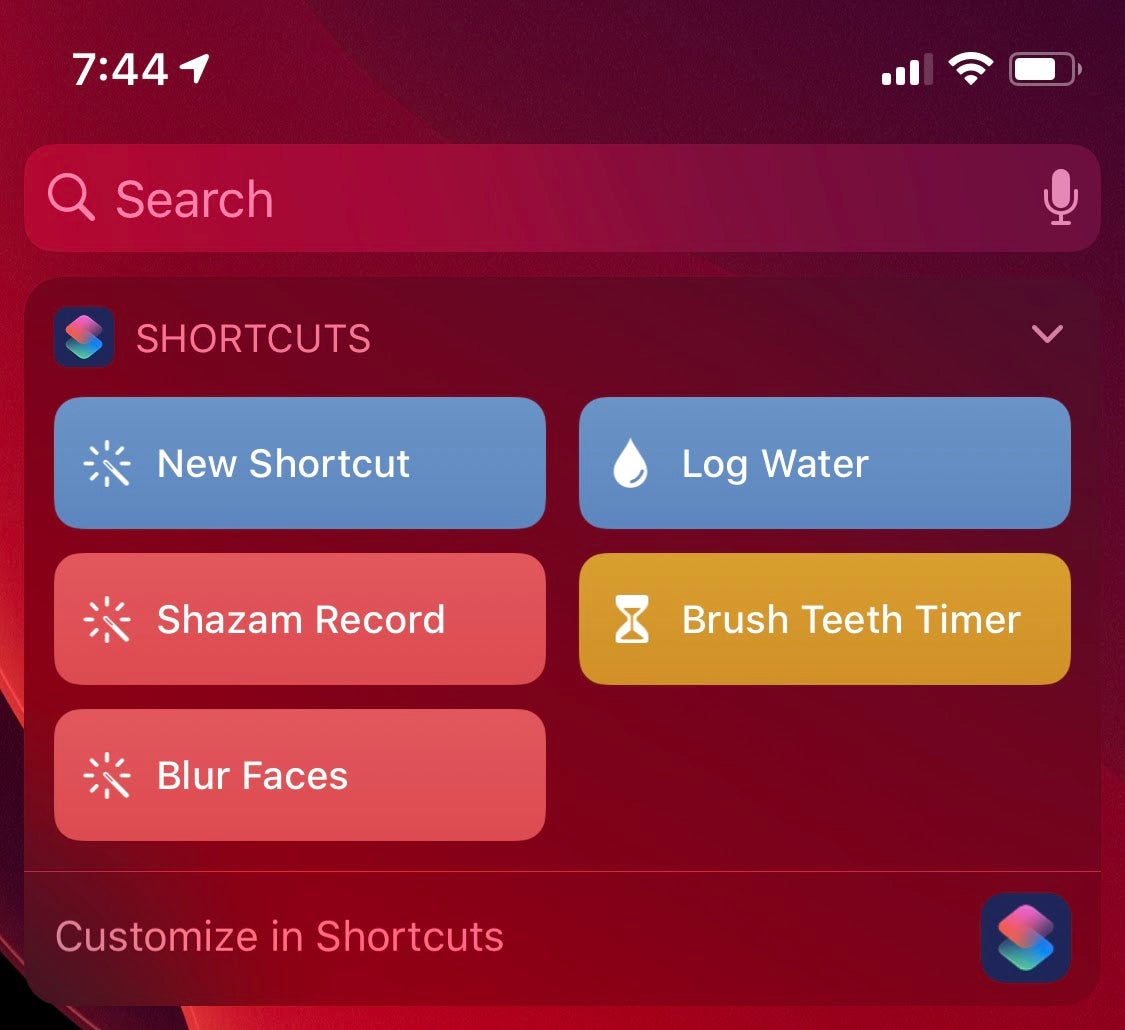 Each method runs the same process and pops out a new copy of the photo with all time, location and device information removed, and the faces blurred. After the new version of the photo is saved, it should be safe to upload to social media without risking your privacy or that of anyone in the photo.