Is Gnocchi Really Pasta? We Ask An Italian Chef

Don’t be embarrassed if you don’t know whether gnocchi is pasta or not. These small, dumpling-like balls of heaven have stumped many of us even when it’s been our go-to comfort food on bad days. So, we asked an Italian chef to help us come to a conclusion.

What is gnocchi, and should you call it pasta?

When Laura Sharrad on Season 12 of MasterChef walked away from the judges after they tasted her dish saying, “It’s not pasta, it’s gnocchi”, some of us may have been thrown off.

You see, pasta is typically made from wheat flour, eggs and water. On the other hand, the most common type of gnocchi – Italian for ‘lumps’ – is primarily made from potatoes and combined with just enough flour to hold the dough together. A small amount of egg yolk is added on to give the mixture a bit of density — it also acts as a binding agent.

The introduction of potatoes as a primary ingredient in some types of gnocchi has created a debate as old as time: is gnocchi a pasta or a type of dumpling? 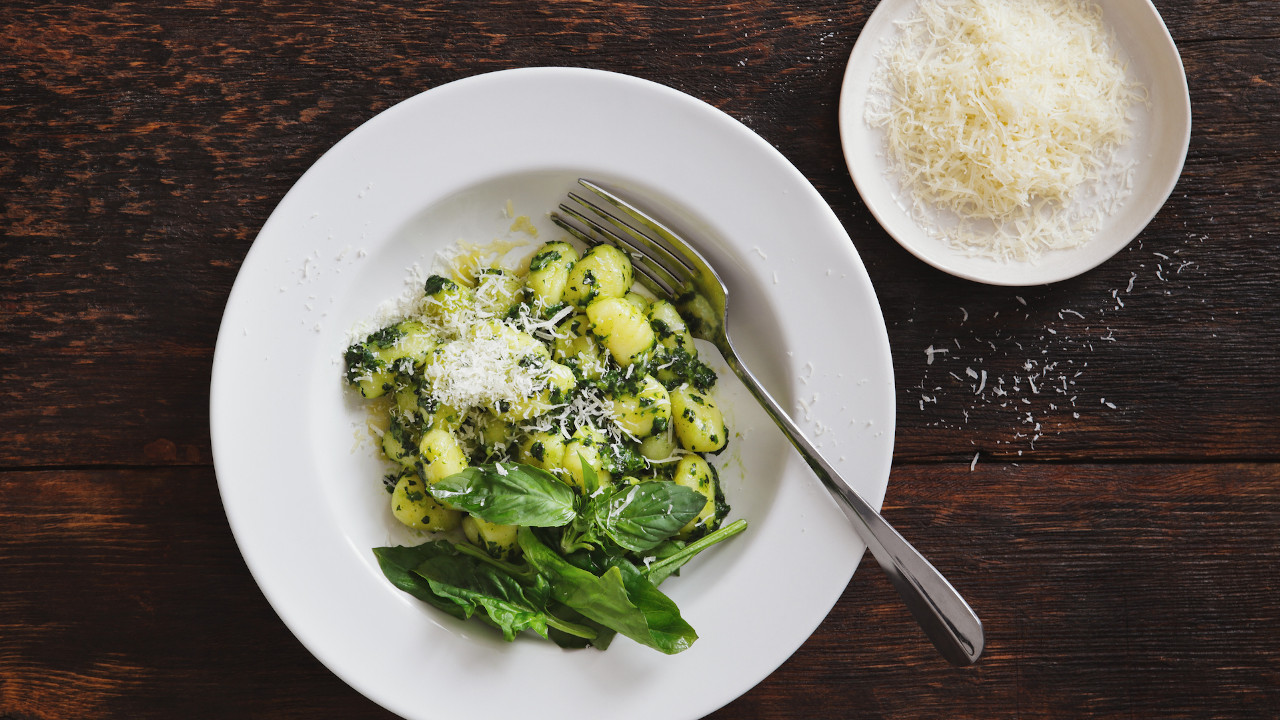 Deborah Dal Fovo, a private chef, cooking instructor, and Italian lifestyle expert who lived in both Milan and Tuscany for 20 years, explains to Lifehacker Australia that there’s no doubt in her head that gnocchi is NOT pasta because of the way the ingredients are used. Instead, she would categorise gnocchi as a dumpling, especially the ‘light and fluffy ones made with potato or ricotta’.

However, she said some Italians would argue otherwise for only one simple reason: the pasta dough used to make some of the versions of gnocchi.

“I can tell you there are many types of gnocchi, some of which are made with a pasta dough called impasto in Italian,” Dal Fovo said to Lifehacker Australia. “This is why gnocchi is often categorised as a pasta.

She explains that it differs across regions depending on which version(s) of the gnocchi is more popular there.

Dal Fovo also believes the shape of the gnocchi might itself be why some people confuse it with pasta.

“Gnocchetti [a type of pasta] most likely gets mixed up with gnocchi because they both look and sound alike but there’s no similarity in terms of the actual dough or consistency,” she said.

In other words, just because it looks like pasta and is dressed like pasta… doesn’t mean it’s pasta.

An article on MasterClass gives us a breakdown of the huge variety of types of gnocchi dishes out there and no doubt explains some of the confusion:

5 Simple Recipes To Use Up All The Flour You Bought

So, you bought your weight's worth in flour? It seemed everyone did as flour flew off supermarket shelves during the coronavirus panic buying that occupied much of March's headlines. Now you've got enough to feed a small village, here's what you can do with it.

If this is going to be your first time making gnocchi, you might as well start with the most common potato gnocchi dish because who doesn’t love potatoes.

There’s a popular one by Tasty that has won many hearts (and stomachs).

Making pasta for dinner is a common go-to for many Australians. While it can be an easy and fulfilling meal, there are some tips and tricks that can enhance the quality of your creations even further. Let's dig in.