How To Answer ‘Why You Do You Want To Work Here?’ In A Job Interview

So you’ve made it to the end of a lengthy job interview without a misstep. But moments before you can confidently head out the door, the hiring manager slams you with one more, asteroid-sized question: “Why do you want to work here?”

You break out into a cold sweat. Why do I want to work here? It’s a tough question, in part, because it should already be obvious. You wouldn’t be in an interview if you weren’t, at least, sort of interested in the company and what it has to offer for your career (and visa versa).

But to a prospective employer, it’s not so apparent. They’ve probably interviewed several candidates, most of whom answer with canned responses like “I like your company.” And you’d probably prefer to stand out with your answer, particularly if you really want the job.

Well, we’re here to tell you this question shouldn’t cause you to panic. According to Laura Mazzullo, a recruiter and owner at East Side Staffing, before your interview, you should already have some sense of whether you want the job or not; this should inform how you choose to respond.

If you do want the job, simple honesty works—first, admit that you want it. “I never recommend playing hard to get,” she said on email. “Employers want to hire people who want to work for them. They know it’s a competitive marketplace and will appreciate your interest, but it must be genuine and you should be able to articulate the why behind your interest.”

Answer with your experience

Next, Mazzullo recommends against spewing a list of facts you know about the company, and instead, homing in on how that role fits with your current career path; after all, you want to convince them you’re ready for the gig.

“In my humble opinion, [the question] is less about the research you’ve done on their company and more about the evaluation you’ve done with yourself to know what you need and want next.” In other words, research can and does help, but use it as an opportunity to reiterate why you’d benefit the company (and the reverse).

In its most basic form, this might sound something like, here is something specific from our discussion that appeals to me, here is my experience with that, and here’s what I can bring to the table.

On a Reddit thread, u/maksmil recommends adding some personality to your answer while you’re at it. “If you can I’d try to focus on what gets you excited about the role so you’re showing why you’re a good fit instead of just saying that you are,” they said. “Do you love the product? What do you like about the role? What have you realised is important to you in a job that you think you’d have here?”

Together, this advice can be broken down into three parts: stating that you want the job, a current assessment of where you are in your career, and how you see the prospective role/company as a fit. (This might also segue into questions as to why you want to leave your current role, in which case, defer to our guide on how to explain leaving a job or whatever you feel is honest—without badmouthing your last company.)

The other important thing to remember, as Forbes recommends, is not to sound rehearsed. Being specific, as in, referring to exact discussions you’ve had during your interview is a good way to combat that. Preparing a complete answer ahead of time—and one seemingly unrelated to your conversation—might not produce the desired effect, so leave a few blanks in your mind for your discussion to fill in. 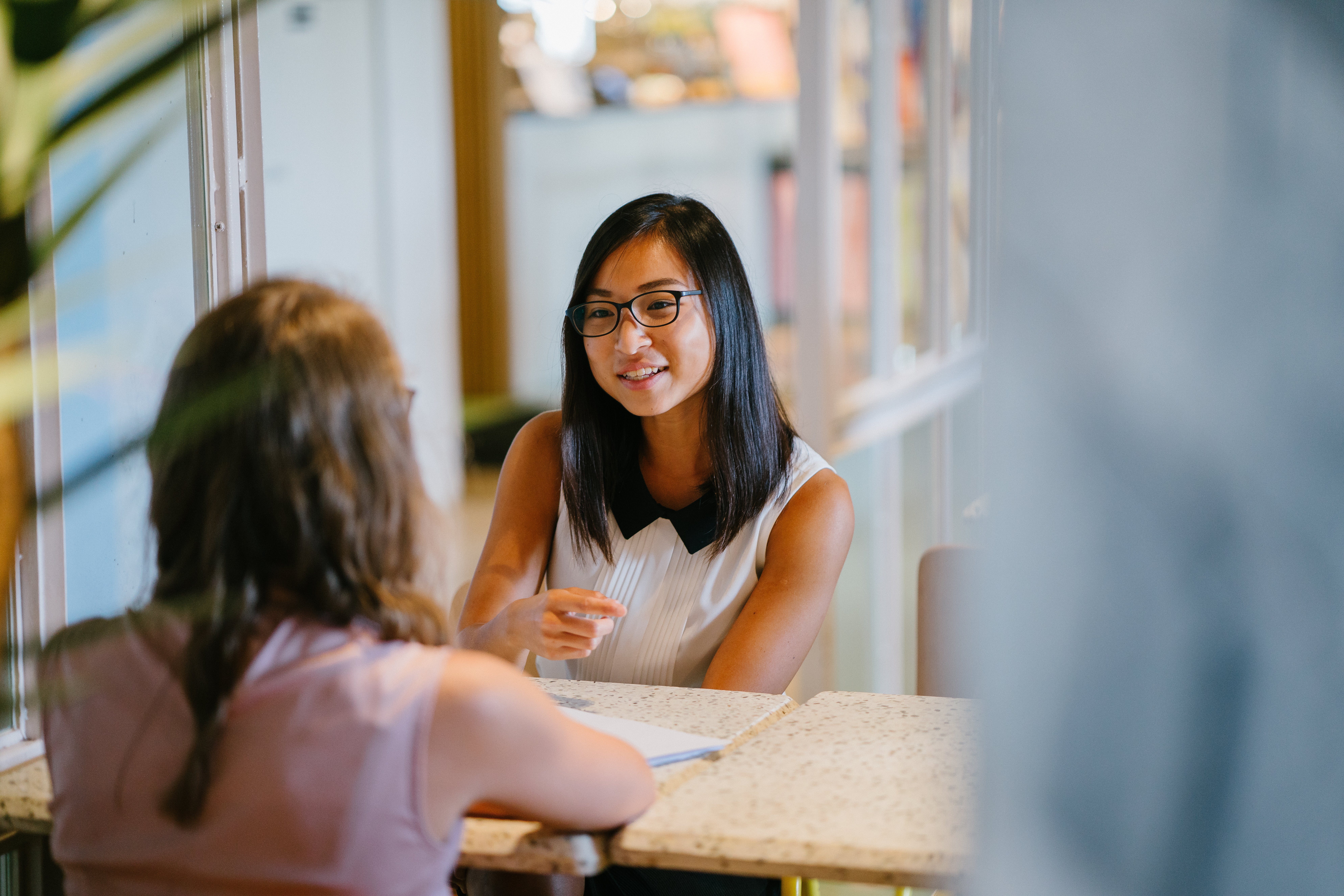 If you don’t want the job

If you’re unsure of whether the job is a fit during an interview, that’s ok, too. If asked why you want the job, maybe admit that your discussion of the role appeals to you (assuming it does) and use the time to ask more questions, Mazzullo said. “Employers want to know you’ve given this all some thought and aren’t making a rash, haphazard decision.”

And if you don’t want the job, honesty might be best for both parties. “Someone will respect authenticity as opposed to wasting more of their and your time,” she said. “… Go after what you want. Politely decline what you don’t.”

Tips For Changing Careers Amid Unemployment Concerns in Australia

If you're ready for a career change, or giving it a thought due to Australia's current employment conditions, we have just the expert insight to tell you where to start and how to smash through the roadblocks.