Watch Shows On Disney+, YouTube And More With Your Friends Using This Chrome Extension

By now you’ve probably heard of Netflix Party, the Chrome extension that allows you to watch a Netflix show simultaneously with your friends. It can be great for that virtual movie night with friends, but also a bit limiting since it only works with Netflix.

This week we came across a Chrome extension that takes things a step further to include most of the major streaming services.

The free Chrome extension allows you and your crew to watch whatever you want together—and even better, offers a video chat component so you can all see each other and pretend you’re in the same room while you’re watching. 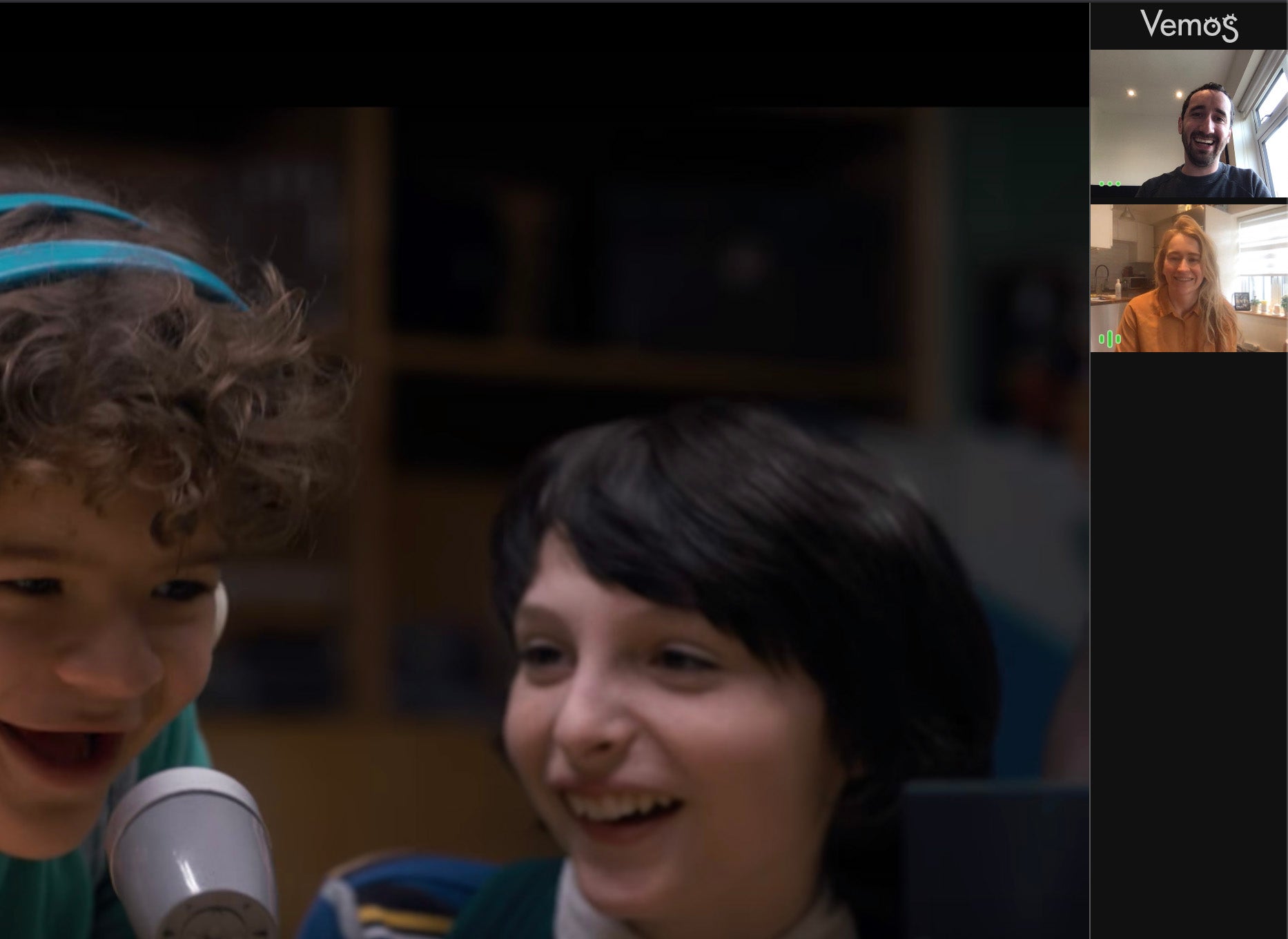 Like Netflix Party, the extension also keeps everyone’s streams in sync. While you’ll all need to log in with your own streaming service accounts, if one person pauses the stream for a bathroom break it will also pause for everyone else at the same time, so you all stay in the same spot.

It’s a pretty simple extension, but one that can dramatically improve those group movie nights.

PSA: It's Your Last Chance To Catch Mad Men On Netflix

Mad Men has been on Netflix for years but its days are numbered with all seven seasons of the popular US show leaving by April's end.