How To Make A Single Packet Of Yeast Last 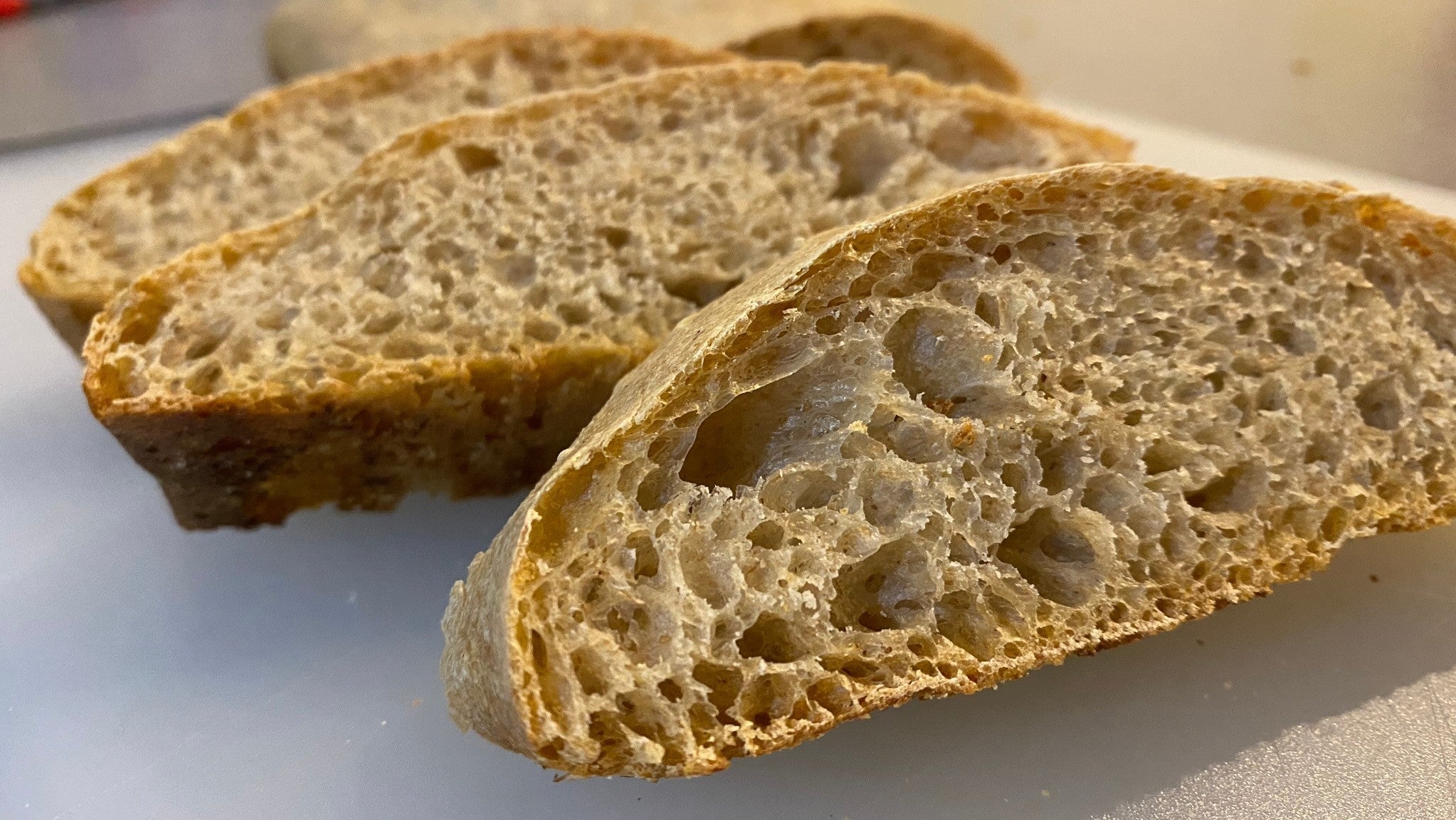 Being stuck at home has inspired many of us to try our hands at baking. As a result, there are now widespread reports of yeast shortages, because the pandemic ruins everything good and pure. If you are one of the lucky ones who has a few packets of yeast remaining in the back of your cupboard, here is an easy way to make the most of a limited supply.


As it turns out, if you are careful—and use the following strategies—a single packet can make as many as 18(!) loaves of bread or pizza crusts. Even better, stretching out your yeast doesn’t mean the recipes will require more work. They might even take a lot less! So how do you make this magic happen?

Allow more time for your dough to rise

The simplest, easiest and most foolproof way to stretch that last packet of yeast is to give your dough more time to rise. That gives the yeast more time to work, which means you don’t need to use as much.

Even better, the recipes that require less yeast are all no-knead, meaning they also require less active work. That means those of us who are already juggling a million things at once can enjoy fresh bread while maintaining a slightly larger shred of our sanity.

The website Budget Bytes has a ciabatta recipe that makes a full loaf of bread using only 1/8 tsp of instant or bread machine yeast. (I used active dry yeast, which works just fine as well.)

Making this ciabatta requires stirring together two cups of flour, ¾ tsp of salt and 1/8 tsp of yeast with one cup of water, then letting it sit at room temperature for 14-18 hours. It’s this longer rising time that allows you to use less yeast. After it rises, you shape the dough into a loaf, let it sit for another 2 hours and bake it at 220°C for 25 minutes, until it is golden brown.

One standard packet of yeast contains about 2 ¼ tsp. By my calculations, that means it can be used to make 18 loaves of this flavorful ciabatta. Given that one packet of yeast usually makes about one big loaf or two smaller loaves of bread with a standard recipe, that’s a significant difference. That also means that single packet of yeast, which looks so forlorn sitting there in your cupboard, can actually make quite a lot of bread.

For this loaf, I used a 3:1 mixture of all-purpose flour to whole wheat. (The original recipe just called for all-purpose flour.) The result was a light, airy loaf with a chewy crust, which barely had time to cool before getting dunked in olive oil and eaten. Best of all, I was able to fit baking this bread into a schedule that also includes caring for an extremely energetic toddler and regular work deadlines. Making it required all of ten minutes of work, and that includes clean up. I suppose it doesn’t include the 18-hour rise time, but that’s what sleeping is for.

I should also note that I am not, in any way, shape or form, an experienced baker, which means that ten minutes was actually ten minutes, as opposed to ten minutes in “Martha Stewart recipe time,” which fairly assumes a Master Chef level of ability and a sous chef to handle all of the prep work.

My own background in baking consists of binge-watching The Great British Baking Show during my maternity leave, while my criteria for a recipe is that it needs to be absolutely fool-proof; otherwise I will find a way to mess it up. The fact this loaf of bread turned out as well as it did is a testament to how beginner-friendly it really is.

In addition to ciabatta, Budget Bytes also has recipes for focaccia and pizza dough that operate on a similar principle. The focaccia recipe, which makes an entire baking pan’s worth of bread, uses only ¼ tsp of yeast, while the pizza dough recipe requires just 1/8 tsp. All of these recipes are basically the same: flour, salt, yeast and water for the dough, plus a little bit of olive oil and cornmeal for baking. Simple, but effective—and efficient.

Yeast will hopefully back in stock in a month or so, once we’ve all gotten our baking binges under control. Until that, you now know how to make that last packet of yeast produce a lot more than you realised it could.