You Can Get A Refurbished iPhone For $119 Today 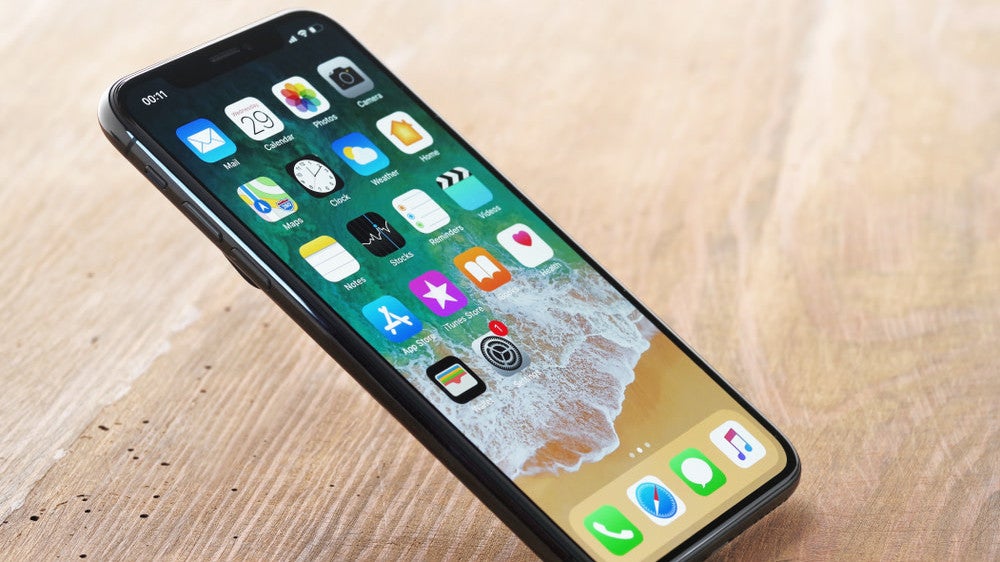 The online reseller Woot tends to hold generous sales on refurbished Apple devices, but today’s deal on refurbished iPhone 7, 8, XR, SX, and XS Max devices might be one of the best you’ll see for a while. Almost all of the available devices are on sale for hundreds of dollars cheaper than you’d pay if you bought through Apple’s refurbished store, and way less than you’d pay for a brand-new model. The sale ends today at 10 p.m. PT/ 3 a.m. ET.

The catch is that these devices are from Woot’s “scratch and dent” inventory. Scratch and dent products often have cosmetic flaws—such as, y’know, scratches and dents—but they’re minimal and won’t impede the iPhone’s performance or usability. It’s also worth noting that scratch and dent models are tested to ensure they still maintain at least 85 per cent of their full battery capacity. That means some of these won’t last as long on a full charge as a brand-new device. That said, you can select your colour and service carrier (some models are unlocked), though each versions’ availability is subject to woot’s inventory, so act fast— the 8 Plus and iPhone X are already sold out at the time of writing.