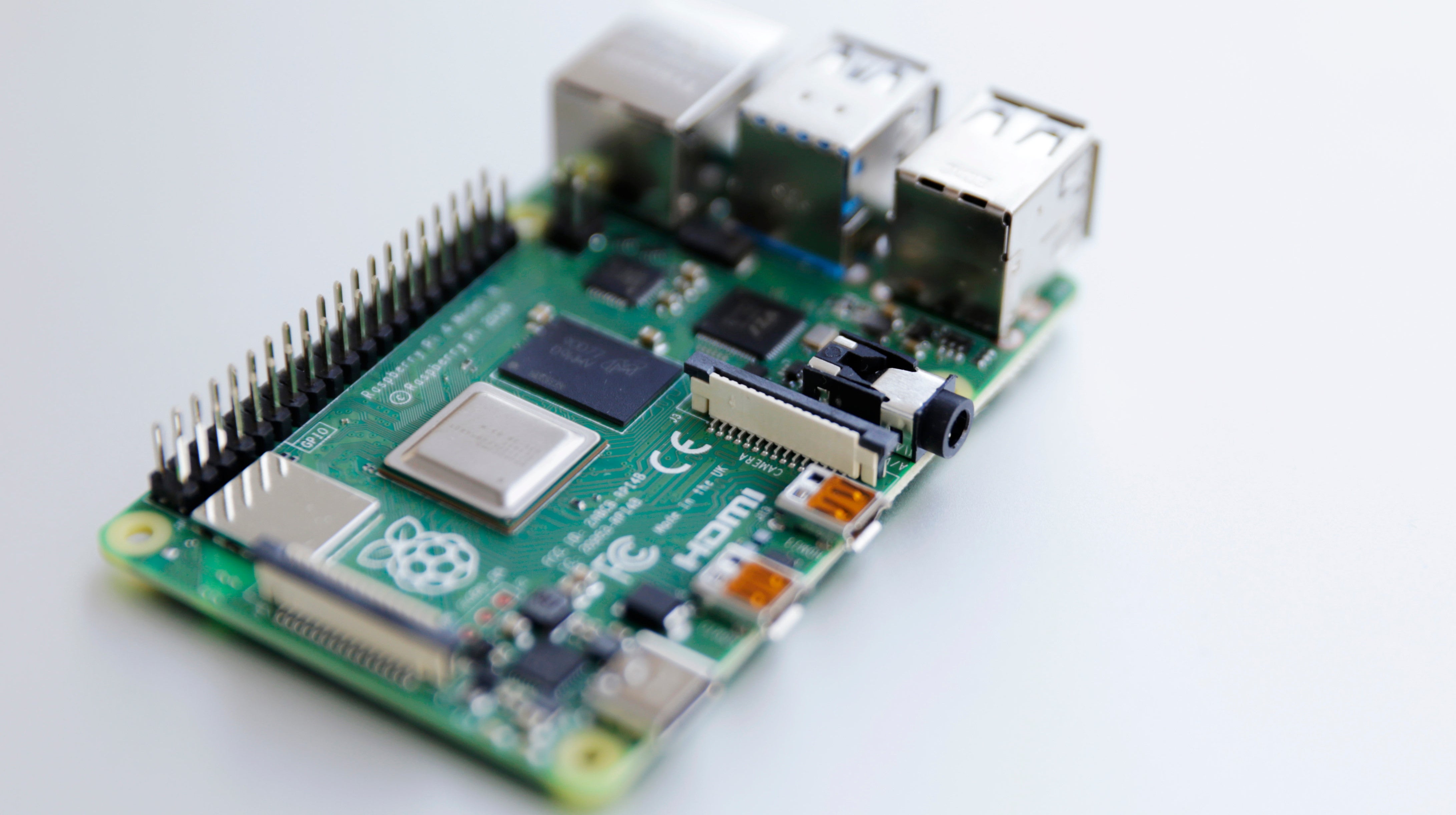 Now’s as good a time as any to buy a Raspberry Pi 4. I confess, I was never big into the Raspberry Pi world until I got one and slapped Pi-hole on it. Now, this tiny little wonderbox does an incredible job of blocking third-party advertising and other terrible trackers—more so than even the best browser extensions, since it works on every device connected to my network.

Even better, you can now get a 2GB Raspberry 4 for about $60. Not bad. However, this just gets you the basic Raspberry Pi 4. You’ll have to supply your own 15W USB-C power supply, microSD card, and any other devices you’d want to connect to your Raspberry Pi to make it easier to use.

If you go this DIY route, which might be cheaper than ordering the more-expensive Raspberry Pi 4 Desktop Kit, take special care to not cheap out on your power adaptor and USB-C cable. To put it another way: If you use any ol’ cables and connectors sitting around the house, these might be the reason why your Raspberry Pi 4 fails to power up.

According to a recent report from The Register, an issue with older versions of the Raspberry Pi 4 “caused some power adapters to mistake the computer for an audio device, and therefore not shove the expected power down the line.” This didn’t affect the USB-C cable and power adaptor that shipped with the Raspberry Pi 4 Desktop Kit, nor should it affect any future Raspberry Pi 4s you buy, but it’s definitely something to keep in mind if you already own one or if you buy one from a third-party source. (The “c03111” version of the Raspberry Pi 4 is the older 4GB model; version is “c03112.” I’m not sure what the version number for the 2GB model is just yet.)

To help you troubleshoot, Tyler Ward ran a bunch of tests with his Raspberry Pi 4, and this is what he found:

“Assuming the issue you are having is caused by the problem discussed above, using a non e-marked cable (most USB-C phone charger cables are likely this type) rather than an e-marked cable (many laptop charger/thunderbolt cables and any 5A capable cable will be in this category) will allow for the pi to be powered. In addition using older chargers with A-C cables or micro B to C adaptors will also work if they provide enough power as these don’t require CC detection to provide power. Ultimately though the best solution in the long run will be for there to be a board revision for the pi 4 which adds the 2nd CC resistor and fixes the problem.”

If you’re having issues with your older Raspberry Pi 4, your best bet is to get a different (or official) power adaptor and cable. That’ll probably cost you less than half of what you paid for your Raspberry Pi 4, so it’s in your best interests to go for that rather than replacing your device entirely. And if nothing else, it’s another solid reminder that just because a cable usually works with most everything doesn’t mean that it’s always going to work with everything. I mean, I still can’t charge my Chromebook using my MacBook adaptor; such is the way of things, but an easy issue to troubleshoot if you know what to look for.