Independent movies during the mid-2000s had a big problem with female characters. A trend saw writers and directors, mostly male, create female characters who were whimsical, quirky and lacking in pretty much anything else. They were called the Manic Pixie Dream Girl (MPDG) and while they’ve been shamed out of movies in recent years, the trope is still lingering around in modern-day forms. Let us explain.

Use The TV Tropes Site The Same Way You Would Wikipedia 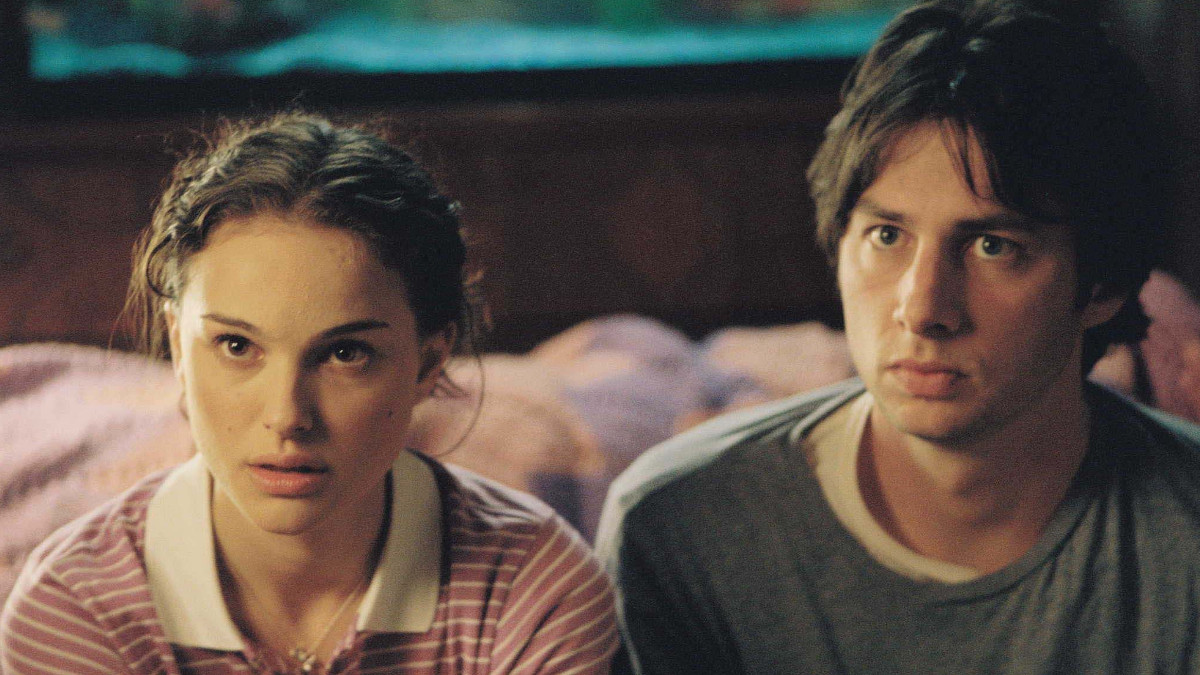 The term was first coined in 2007 by AV Club critic, Nathan Rabin, when he noticed some indie films had a tendency to create female characters with one-dimensional personalities to appeal to males of softer sensibility; the mid-2000s ‘soft boi’ if you will.

“[They’re] an all-or-nothing-proposition. Audiences either want to marry [them] instantly (despite The Manic Pixie Dream Girl being, you know, a fictional character) or they want to commit grievous bodily harm against them and their immediate family.”

Rabin pointed to Kirsten Dunst’s character in the 2007 film Elizabethtown and Natalie Portman in 2004’s Garden State as the primary examples of ‘cool dork’ female characters whose sole purpose is to be the male character’s love interest or desire. Rabin’s since admitted he regrets ever stringing those four words together and “would welcome its erasure from public discourse.”

But in the 12 years since the term first entered our lexicon, there’s been no shortage of new additions, some more subtle than others.

Give me some examples 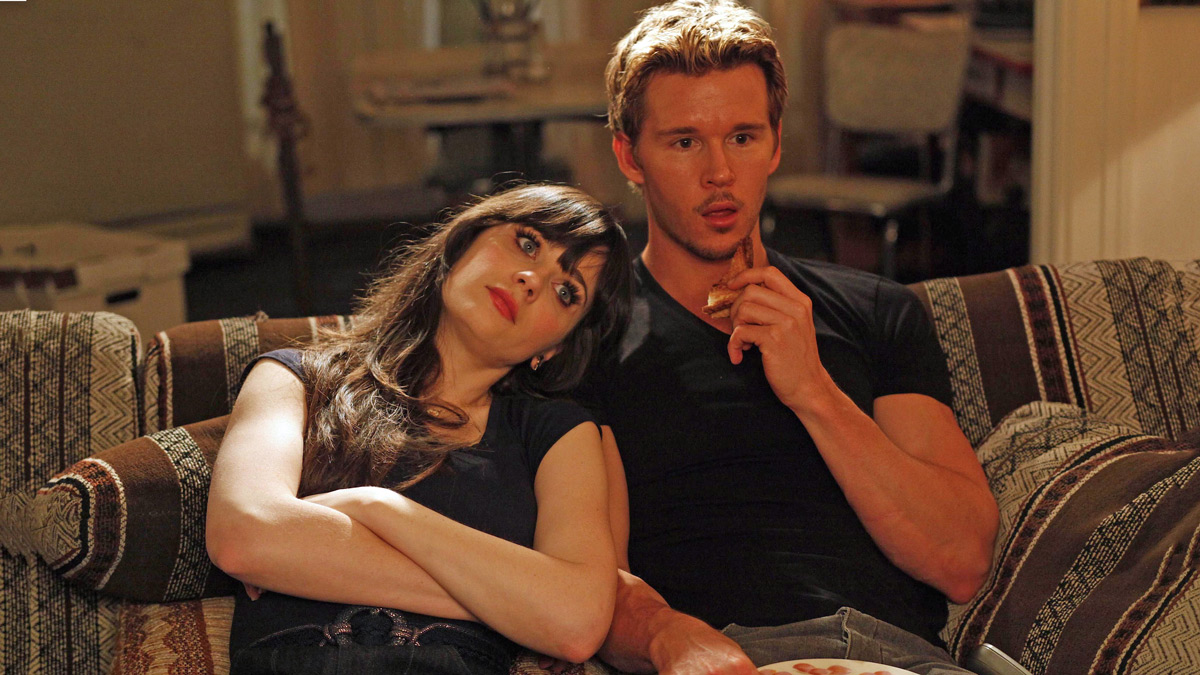 I myself saw (and enjoyed) 500 Days of Summer when it first hit the cinemas back in 2009. While watching, it soon became clear Zooey Deschanel, who plays Tom’s (Joseph Gordon-Levitt) unattainable MPDG, Summer, was the perfect example for mainstream audiences. She was quirky, lovable and she matched Tom’s interests from “obscure” music tastes to role-playing in an IKEA store. But alas, by the end of the film, we realise we only saw Summer through Tom’s eyes.

The film’s director, Marc Webb, told The Guardian the film was an attempt at deconstructing the MPDG trend but also admitted (in hindsight, problematically) he and the film’s cast and crew had been “burnt” by women like Summer.

“In Tom’s eyes, Summer is perfection, but perfection has no depth,” Webb said at the time. “Summer’s not a girl, she’s a phase.”

But, whether intentional or not, it also launched Deschanel’s brand as the quirky, indie girl who would later have her own show, New Girl.

Another example is the popular cosplay choice, Ramona Flowers, from Scott Pilgrim vs. the World. The film’s whole premise is about Scott having to defeat Flowers’ seven evil exes in order to win her affection. In it, she truly embodies the ‘magic’ aspect of the trope helping out Scott with her powers. 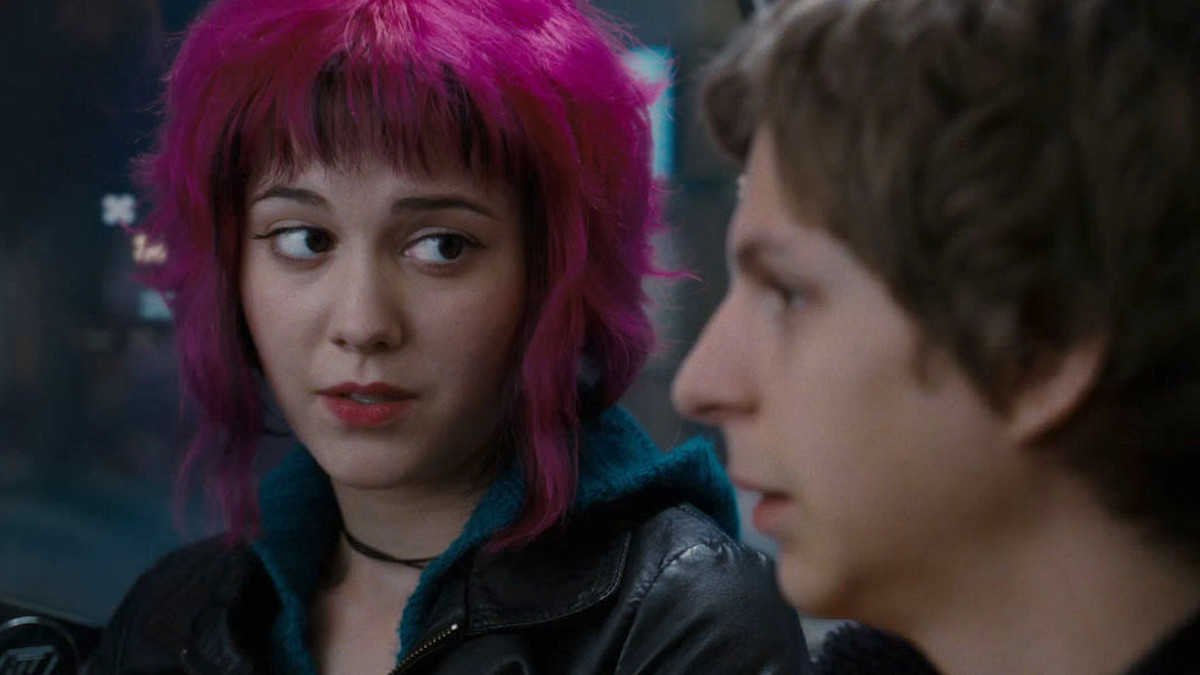 More recently, the MPDG again reared its head with Cara Delevingne’s character in the 2015 young adult drama Paper Towns, though it attempted to do the opposite. Interestingly, Augustus, the male character playing opposite Delevingne, has also been referred to as a Manic Pixie Dream Boy. Let’s take a look… 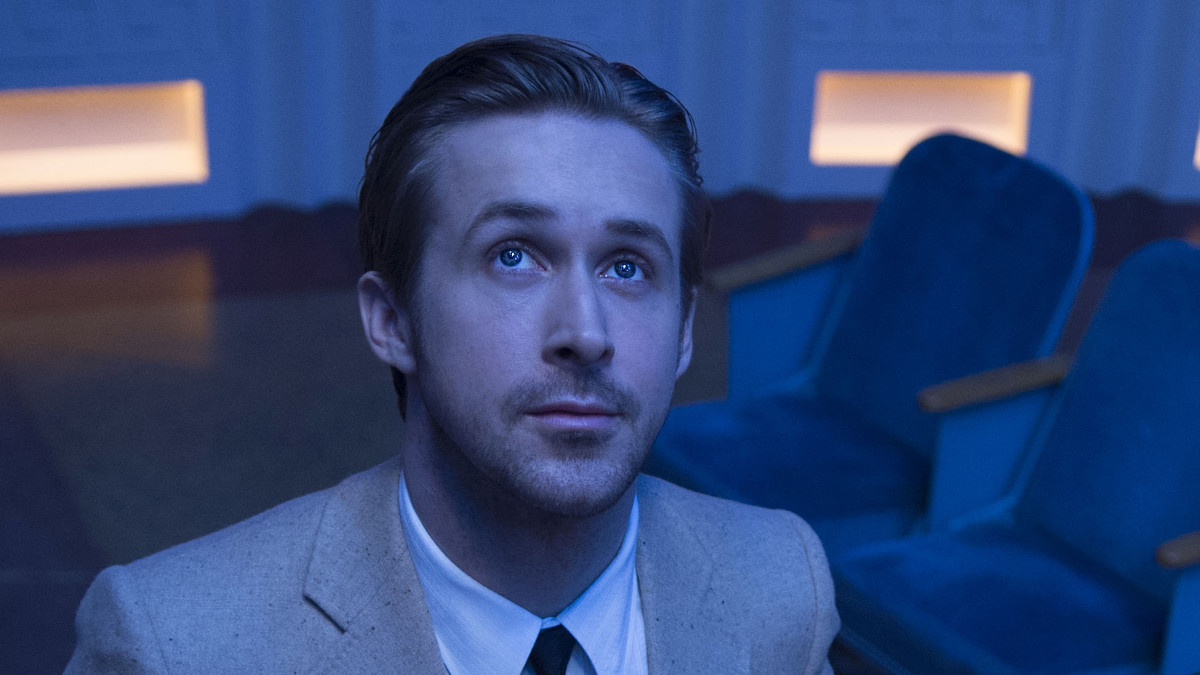 While MPDGs are certainly more common and frequent, there has been a case put forward that the male equivalent, the Manic Pixie Dream Boy, exists too. Grantland’s Molly Lambert first pointed to Tina Fey and Amy Poehler’s love interests on 30 Rock and Parks & Recreation, respectively, as giving rise to the MPDB. She described them as very similar to the original, female version of the term, “minus the cute dresses.”

“The Manic Pixie Dream Boy builds up the heroine’s self-confidence, providing comfort, inspiration, and nurturing vibes without demanding anything in return,” Lambert wrote. “He patiently tamps down her stubbornness and temper while appreciating her quirks, helping her to become her best possible self. He’s a nerd, but not an angry or vindictive one.

“He’s handsome, but he has no idea that he is. His taste in media and hobbies might be immature and run toward the teenage, but it doesn’t extend to his emotions or interfere with him getting shit done. He’s a selfless, responsible Peter Pan.”

Ryan Gosling has been put forward as a case regarding his character in La La Land, though you could probably apply it other roles he’s played too. Refinery29’s Anne Cohen described his character, Sebastian, as “the nice guy — sensitive, good-looking but non-threatening” and “when Michael Fassbender breaks your heart, spits on it, and tramples it on the floor, Ryan Gosling will be there to pick it up and dust it off.”

But unlike the Girls, MPDBs are allowed to succeed on their own.

“Men can have their own goals and ambitions,” Cohen wrote. “They can be nuanced and driven, and succeed, even as they nurture their significant other.” 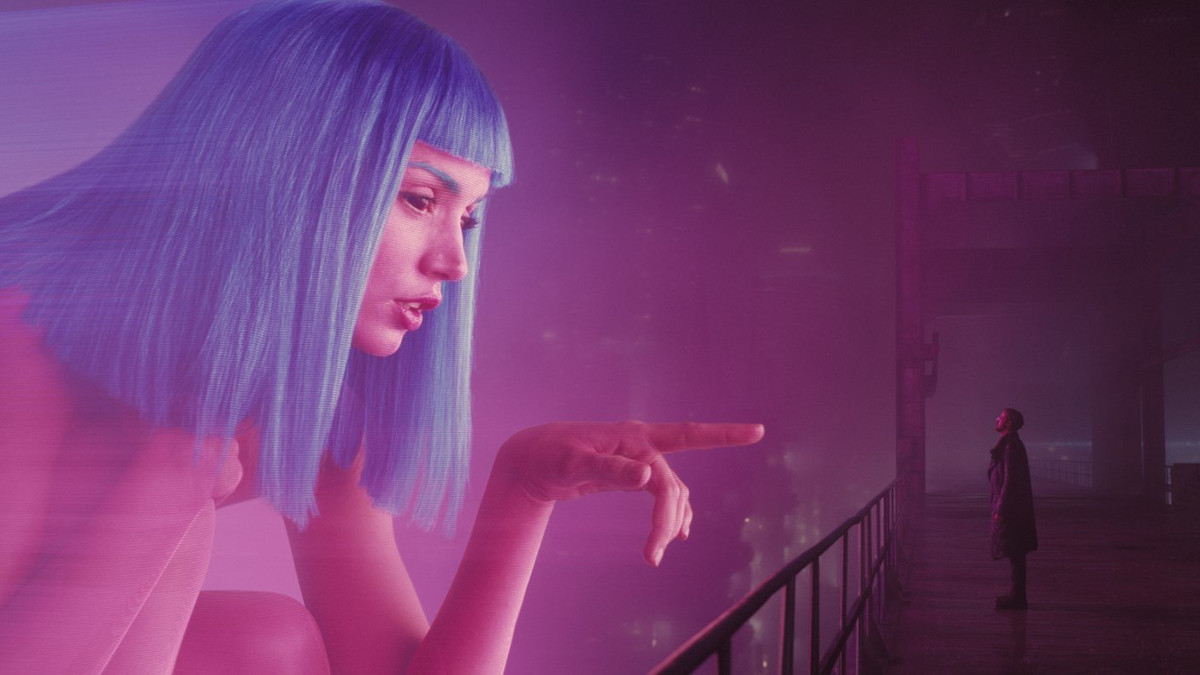 Despite its waning popularity with idealistic writers and directors in recent years, the MPDG is not totally extinct. Instead, it’s evolved.

As the online world became more critical and writers and directors were getting awkwardly called out for not putting three-dimensional female characters on screen, more discreet forms of the MPDG appeared. The ‘magical girlfriend’ or the ‘algorithm-defined fantasy girl’ (ADFG), which appears more frequently in the science-fiction genre, has begun to become more common.

They are the ideal woman who come packaged with magical powers or advanced technology. They didn’t appear out of nowhere, I Dream of Jeannie and Bewitched screened in the sixties and seventies after all, but with the rise in more accurate depictions of technological advancements, movies like Her, Blade Runner 2049 and Ex Machina depict a new type of ideal female love interest.

In Blade Runner 2049, Gosling (he appears again!) has an AI-powered love interest who he can literally put in a USB and transport elsewhere. She serves to make him less lonely and is everything he wants her to be right down to her physical appearance. Her similarly features a portable AI love interest, Samantha, with one purpose: to provide the male character with the perfect companion.

The ADFG is a bit more complex in that it also takes a look at AI subservience to humans but again, it’s provided through a male lens disregarding nuances for female character development.