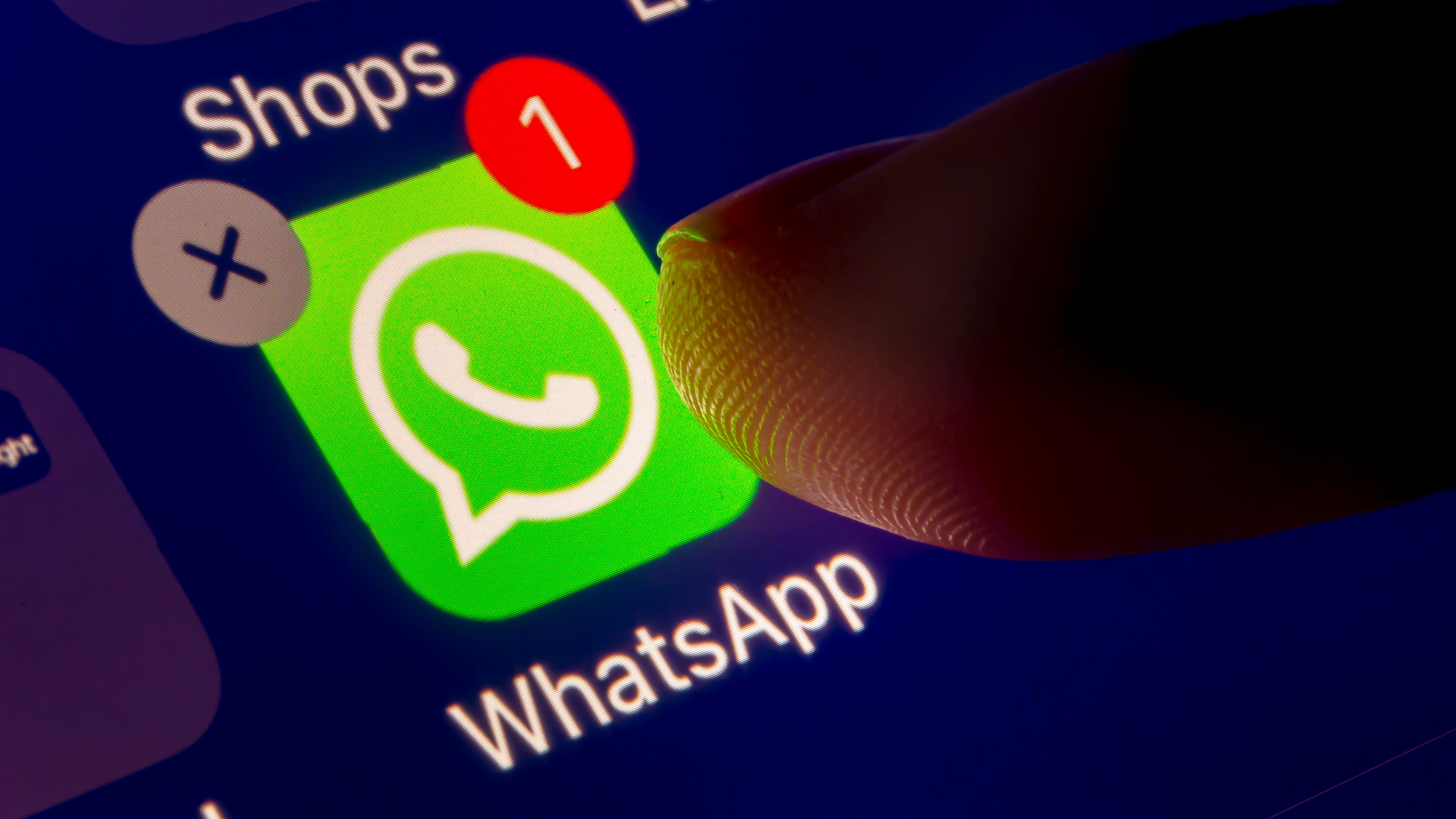 Good news and bad news for WhatsApp fans. We’ll start with the former: The app, in all likelihood, is going to soon receive a fancy little feature that will let you automatically delete messages—group and private—after a set period of time. And here’s the fun part: You decide how long that time is going to be.

Well, sort of. According to screenshots from WABetaInfo, you’ll get to set your messages to disappear after an hour, a day, a week, a month, or a year. While I’d like to see a bit more granularity for times within 24 hours—in case you’d want your message to be automatically deleted after a few hours, so people see it but it doesn’t linger forever, the feature’s existence is still better than nothing.

About that. As WABetaInfo reports, WhatsApp is currently testing the auto-deletion aspect. So odds are good that you aren’t going to find the feature in the app if you’re using its regular version. If you’re lucky enough to be a beta tester, you might see it, but you also might not; I grabbed the beta version of the app that supposedly had the feature (2.20.84) from APKMirror, and still no dice.

So, while it’s annoying that you’ll have to wait, odds are good that this feature should be arriving for everyone shortly. When it hits, accessing it is easy. Pull up a WhatsApp group chat or private message, and then tap on the group’s name to open up its options. You’ll see a new “Delete messages” option after Media visibility, as shown in WABetaInfo’s screenshot: 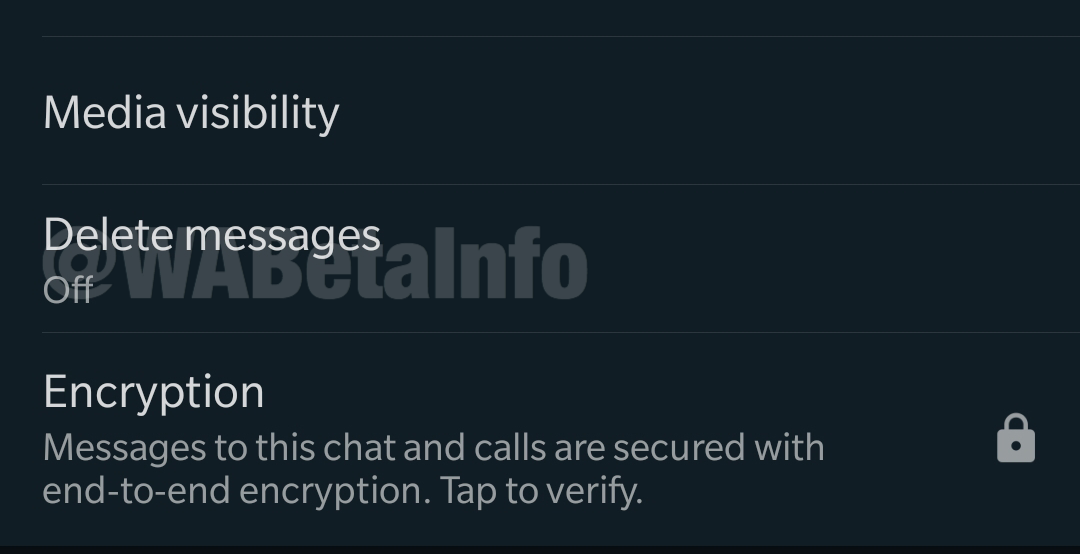 And once this is enabled, all messages will have a little clock icon appended next to the time. That’s meant to indicate that the message, like all things in life, will eventually disappear forever.