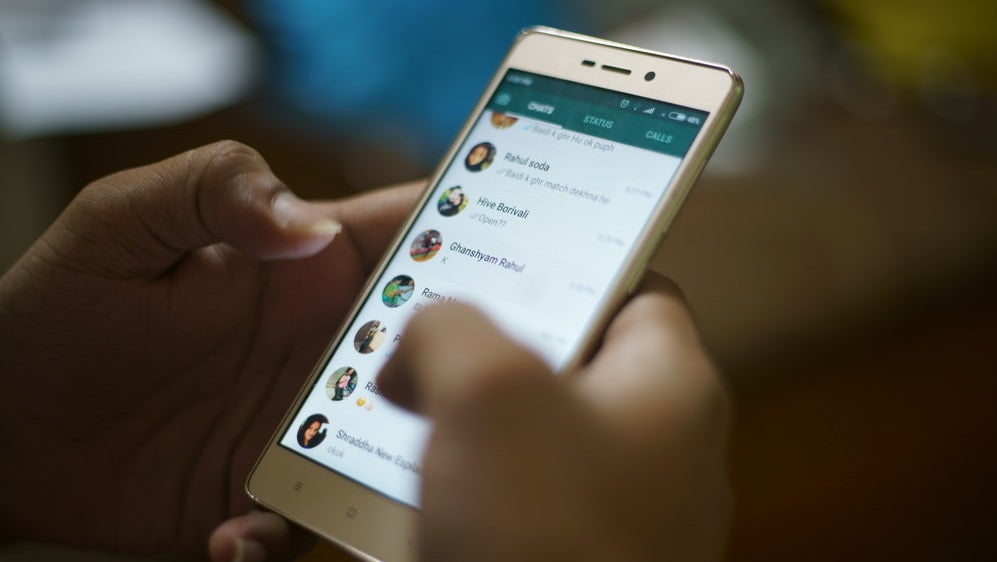 A major WhatsApp bug has been discovered that leaves your chat history at risk of being permanently deleted by others, and you should update the app as soon as possible to patch out the vulnerability.

The bug was discovered and disclosed by the cybersecurity firm Check Point Software Technologies back in August. It allows hackers to send messages containing malicious code that, when opened, would wipe your message threads. And that’s not all. As Check Point researchers describe:

“In WhatsApp there are many important groups with valuable content. If an attacker uses this technique and crashes one of these groups all chat history will be gone and further communication would be impossible.

The impact of this vulnerability is potentially tremendous, since WhatsApp is the main communication service for many people. Thus, the bug compromises the availability of the app which is a crucial for our daily activities.

In order to recover from the issue, the user have to uninstall WhatsApp, install it again and remove the group which contains the malicious payload.”

But even with the most recent patches applied, there are other strategies users should implement to keep their devices safe at all times. It’s common sense that you shouldn’t be opening random messages from people you don’t know on any app, but it bears repeating—especially with so many WhatsApp hacks being deployed that way. There’s always a chance that there are other unknown vulnerabilities affecting the apps we use, so when in doubt, don’t open websites, files, or messages that seem sketchy (or that you didn’t specifically request).