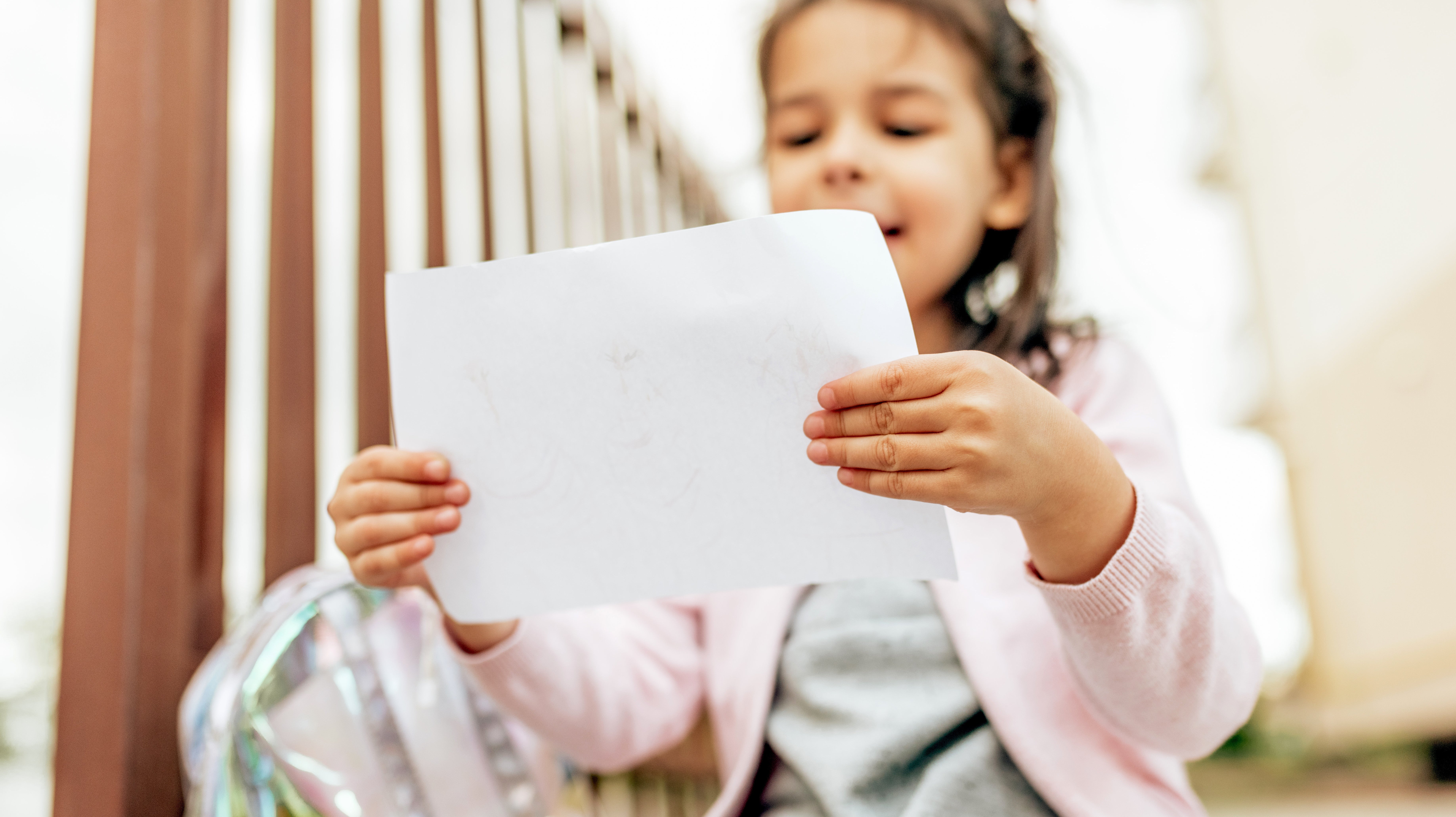 The kids, they are bored. They are stuck inside, they are missing their friends, and their parents often insist on working all day. And the thing is, it’s going to become increasingly more difficult to make one day look a little different from the last. As more days tick by without those daily interactions with co-workers, classmates, friends and strangers—all of which we now realise we took for granted—we’ve got to find ways to still come together and interact as a community. From a distance.

Jillian Quint writes for PureWow that one way her community came together in a fun (but physically distant) manner was by holding a neighbourhood shamrock scavenger hunt on St. Patrick’s Day. One parent, via her neighbourhood’s listserv, suggested all the kids in the neighbourhood make a shamrock to display in the front door or window of their homes. Within a day, 80 families signed up and shared a Google doc to post their cross-streets:

Guided by my husband, the kids cut out shamrocks and decorated them, then taped them to the window. This, we should note, ate up a solid 40 minutes of the morning. Then, after lunch, we all set out together, walking down the block in search of green. We saw many neighbours out, some with notepads to record their findings. All with a smile and hand wave (from a distance) when they spotted us.

It’s a cute idea to tie the activity to a holiday, but really, isn’t every day a holiday right now? (Don’t answer that.) As Lifehacker’s brand new managing editor pointed out on Twitter, this is an activity that can be done any time. Just change the shamrocks to flowers or hearts or animals or whatever you fancy:

During quarantine, the families in our Brooklyn neighborhood organized a social distancing scavenger hunt: find the houses with flowers in the window. ❤️ ???? pic.twitter.com/BJGuNP62Zu

Take along some paper to record your findings: How many did you see? Which ones were in the most unique locations? Which were their favourites?

If you want to keep the hunt geographically smaller, such as just your block (maybe you don’t have a larger neighbourhood Facebook group or email list set up already), you could organise a more classic version of the game. Each neighbour places an item of some sort in or near their yard. Make up a chart of the items the kids need to find, and send them hunting.

If you’re lucky, someone else in your neighbourhood will coordinate this and you can simply be a happy participant. But if not, you can be the hero who gets the neighbours together to connect and make a fun memory—and to remind ourselves and our kids that we’re all still here and we’re in this together.