10 ‘Aussie’ Phrases No Australian Has Ever Used

Australian phrases are often a contentious topic of conversation. From obvious fake sayings slipped in by Facebook robots or our overseas mates (thanks, Crocodile Dundee) to the ridiculous sayings we actually do use everyday, the Australian vernacular is certainly not lacking.

I am no cap tryna get hip with the slang. Am I slaying?

Read more
I grew up in a regional Australian town and while ocker wasn’t the norm, I’ve certainly heard my fair share Australian sayings. While some are only said ironically, most of them are just too damn dumb to be real. We’ll let you be the judge.

1. Throw a shrimp on the barbie

Let’s just blow this myth right out of the water now. They’re called prawns and we prefer them pre-cooked and chilled as opposed to barbecued.

No one uses this saying un-ironically but technically, it means to have an alcoholic beverage.

This one’s obviously an insult because mallee roots, while quite beautiful as part of a tree, are not as beautiful as a human face. 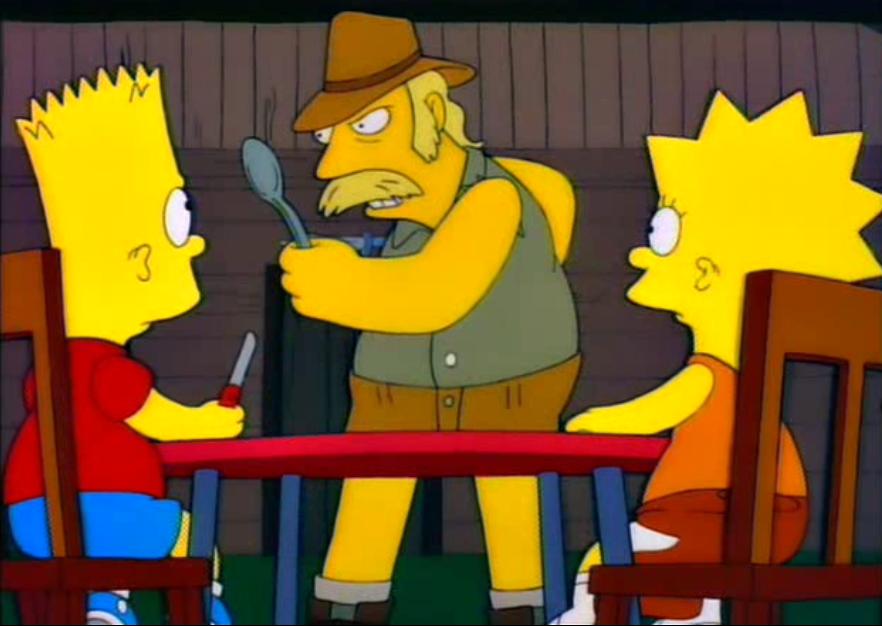 5. It fits like a stocking on a chook’s lip

Apparently this means that something fits really well, but I’m still trying to figure out if chickens have lips and how you could possibly put a stocking on them.

As opposed to the more commonly-spoken saying “shut your pie hole”, this saying makes zero sense and while that is often the qualifying criteria for Aussie slang, I’m veto-ing it.

7. It’s about as useful as a waterproof teabag

I don’t hate this one but, let’s be real, few people would resort to muttering this saying on a daily or even weekly basis.

8. As dry as a dead dingo’s donger

This is allegedly a saying Australians use to describe when something’s really dry. We doubt a tourist would ever hear it being used in the flesh in remote dingo habitats, let alone on the streets of Sydney.

People actually do say this sometimes but they shouldn’t. It stands for “Fuck I’m Good, Just Ask Me.”

10. So hungry I could eat the crutch out of a low flying duck

You can’t convince us that anyone has ever, in the entirety of human history, used this saying. Case closed.

There you go, feel free to fight us on our inclusions in the comments. Otherwise, hooroo.