Between wet toilet seats and those mysterious crumbs in your seat, aeroplane hygiene, well, leaves a lot to be desired.

This year, British Airways experimented with a “no-clean trial” between flights coming from Heathrow, London to Dublin, Ireland, meaning cabins weren’t cleaned at all (so they could better make their scheduled departure times). Worse still, you now have a reason to stop using certain supplies on aeroplanes forever.

On a recent thread, Redditor u/melhow44, a former Southwest flight attendant, revealed blankets and pillows are rarely swapped out between flights, meaning you’re very likely using the same ones that have been used several times that day.

“Those blankets and pillows? Yeah, those just get refolded and stuffed back in the bins between flights,” they wrote in a now deleted comment.

And it’s true: airline experts and attendants alike say you should stay clear of all plane blankets and pillows, which are rarely exchanged.

But that’s not all ” the Redditor revealed that aeroplane tray tables are a germaphobe’s worst nightmare, too, and you’re likely eating more than just a vacuum-sealed meal.

“[…] if you have ever spread your peanuts on your tray and eaten, or really just touched your tray at all, you have more than likely ingested baby poo. I saw more dirty diapers laid out on those trays than food. And those trays, yeah, never saw them cleaned or sanitised once.” 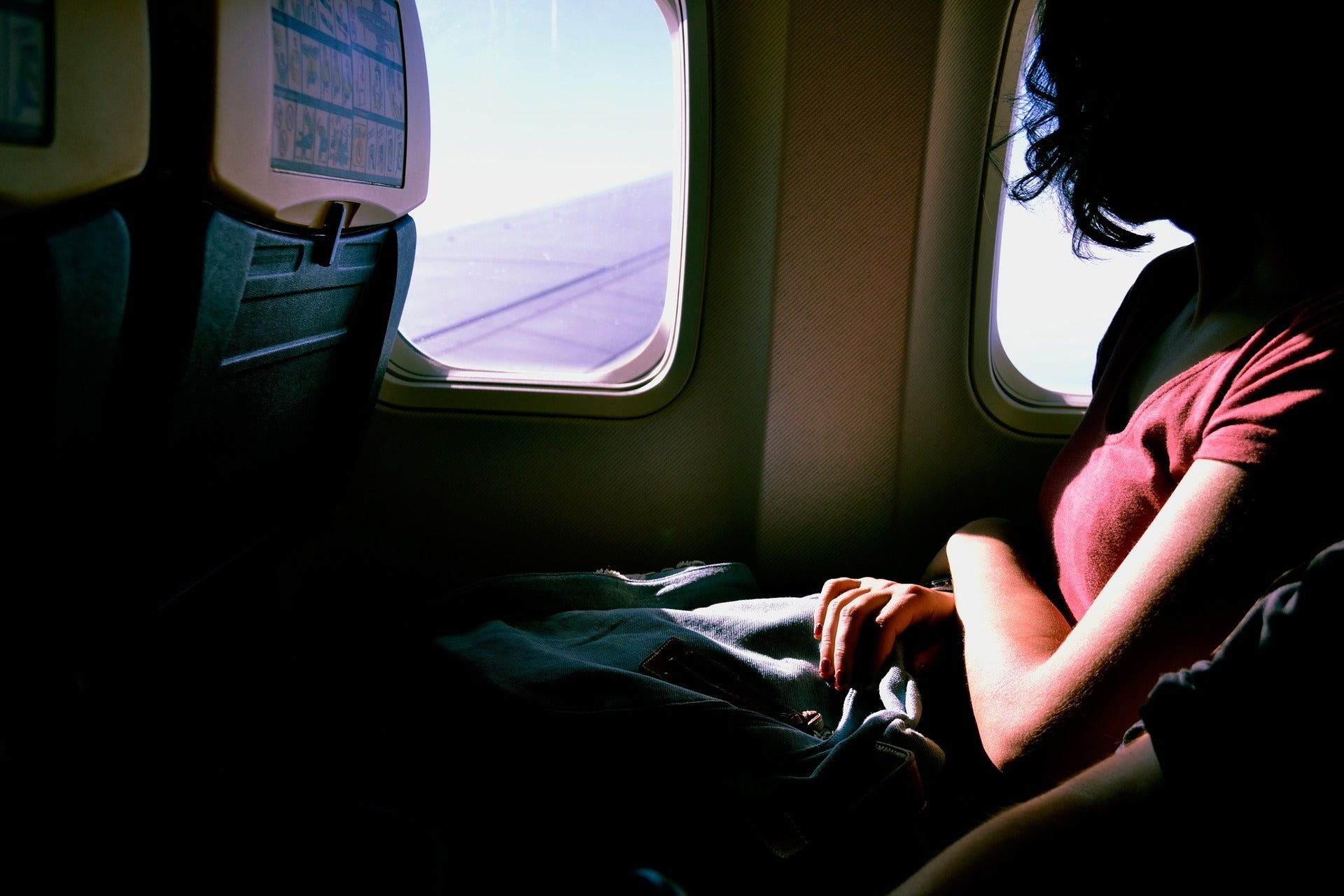 If you’re looking to digest some information that’s a little more palatable, what can you do to avoid germs on planes?

For one, the Reddit user said planes are refreshed with supplies in the morning, so you’re more likely to have a clean blanket on an earlier flight.

You might want to book a row closer to the front of the plane, too. “I think the tray tables are wiped every night,”Annette Long, a flight attendant, told Business Insider. “But remember, they’re using a rag to start row one, and when they end up in row 35, that rag has wiped a lot of tables.”

After a particularly rough battle with the flu earlier this year, I've gotten pretty obsessive about watching what I touch in public places. I also carry around antibacterial wipes whenever I fly (a habit I've had for years), and immediately wipe down my tray table, seatbelt, and armrest as soon as I take my seat on a plane. As it turns out, I should probably be paying more attention to what I'm touching in the actual airport before I board.

And, of course, if all else fails, bring your own blanket and travel pillow. Use sanitary wipes to clean everything around you, including tray tables, seat belts, and armrests.

And whatever you do, don’t take off your shoes and socks. According to one flight attendant, floors are pretty disgusting, too.

And some airlines like United only “deep-clean” their planes every 35 to 50 days, meaning some of those stains on the floor will stay put, flight after flight, and are only cleaned until it’s absolutely necessary (so don’t go barefoot, for your own benefit and the benefit of your fellow seatmates, too).