Where To Stream The Movies That Just Went Missing On Disney+ 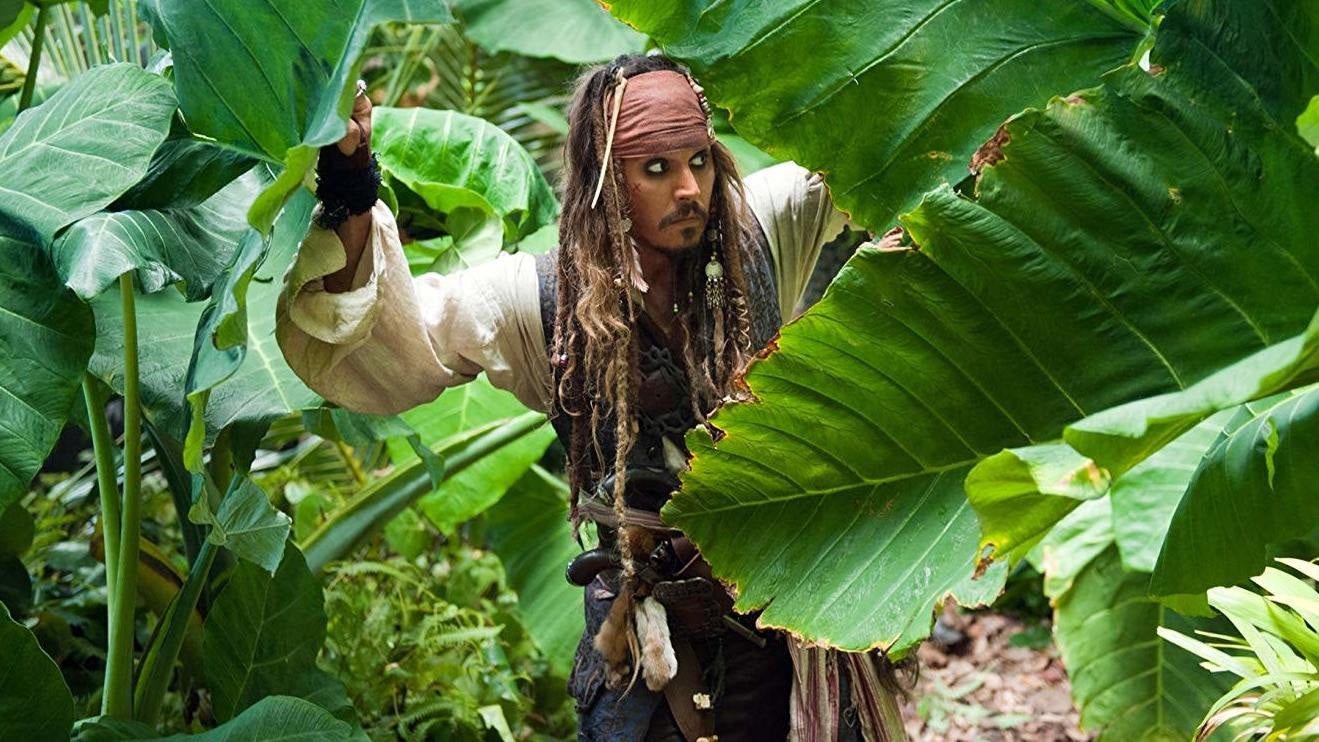 I don’t know how you can get through a holiday season without Home Alone, but that’s just me. And The Sandlot? I’d make my kid watch that six times a day to make them relive all the times my parents made me play in the local baseball leagues as a child. And Pirates of the Caribbean: On Stranger Tides? Let’s all take a moment to hum the song. You know the song.

If you’re looking to watch these movies on Disney+, think again; they were there, but now they are not. Say a quick thanks to the various licensing deals that are causing the back-and-forth, as these movies will surely return to Disney+ once said deals expire. In the meantime, here’s the quick list of what has departed and where you can now acquire these films instead.

Titles now missing from Disney+ include:

Garfield: A Tail of Two Kitties

Pirates of the Caribbean: On Stranger Tides