Disney Is Releasing A Series Of Frozen Short Films 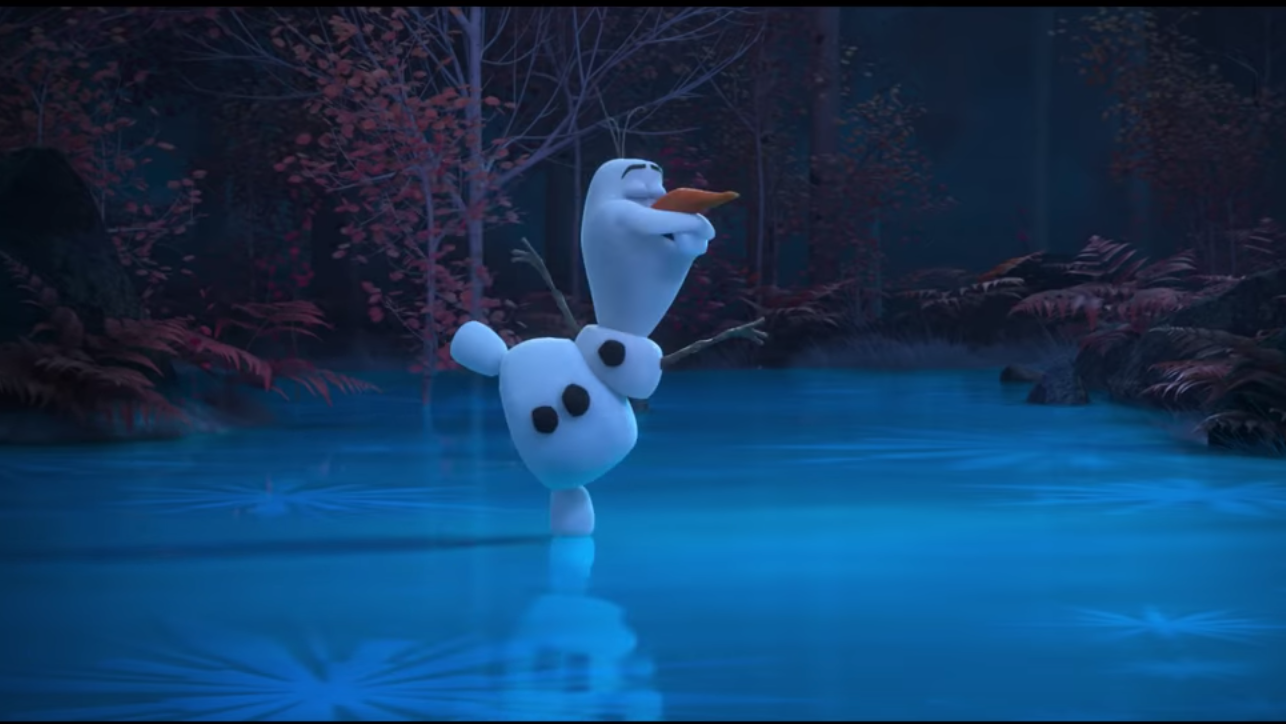 Disney heard—and answered—the prayers of parents everywhere in March when they released Frozen 2 three months early to Disney+. It was a one-hour and 43-minute bright spot at what we now know was just the beginning of a very long, very isolating pandemic. But Disney’s animators and actors are all home right now like the rest of this, so they decided to get together (figuratively) to bring us a little extra joy.

Disney Animation tweeted this week that they’re launching a new digital series, At Home With Olaf, for free—no Disney+ membership required. The first episode in the series, titled “Fun with Snow,” released on Wednesday. Since then, there have been two new episodes released (one per day): “Alone in the Forest” and “Fishin’.”

So far, each short film has been animated from home by Hyrum Osmond and voiced from home by Josh Gad, the actor who is the voice of Olaf in both Frozen movies. They are short—each is approximately 40 seconds long—but they are incredibly charming. And each can be viewed on the Walt Disney Animation Studios YouTube channel.

The company hasn’t said how long the series will be produced but tweeted that more episodes will be released every day this week, so we’ve got at least a couple more to look forward to.