As Australia’s bushfire crisis continues, more people are seeking to understand how these bushfires were started, and why they’ve spread so far. Unfortunately, in our quest to understand ‘why’, many people have been quick to throw accusations. But what really causes bushfires?

Australian politician Barnaby Joyce and various TV personalities have blamed a lack of hazard reduction for our current bushfire crisis. Many others are blaming arsonists, while American far-right conspiracy theorist Alex Jones reckons it’s all a government ploy to prioritise light rail developments. On social media, even ISIS has been posited as a culprit.

According to Australian Government entity, Geoscience Australia, the spread of bushfires, while common, is extremely complex, and can’t be limited to just one factor.

How do bushfires start?

Bushfires are a natural result of the hot, dry conditions of Australia’s environment, particularly over summer. Importantly, they’re also a normal part of Australia’s ecosystem, with several native plants relying on them to regenerate and grow.

While arson can be a factor in bushfire ignition, statistics from last August charting the causes of bushfires over a year-long period identified only 1.3 per cent of recorded fires being linked directly to arson.

More commonly, fires are ignited by legal or illegal burn off that may run wild, lightning storms and electrical faults – with lightning accounting for “about half of all ignitions in Australia.” Many others are started accidentally by human fault, such as via campfire embers. But while their ignition points are important to understand, it’s the study of their spread that is most vital. 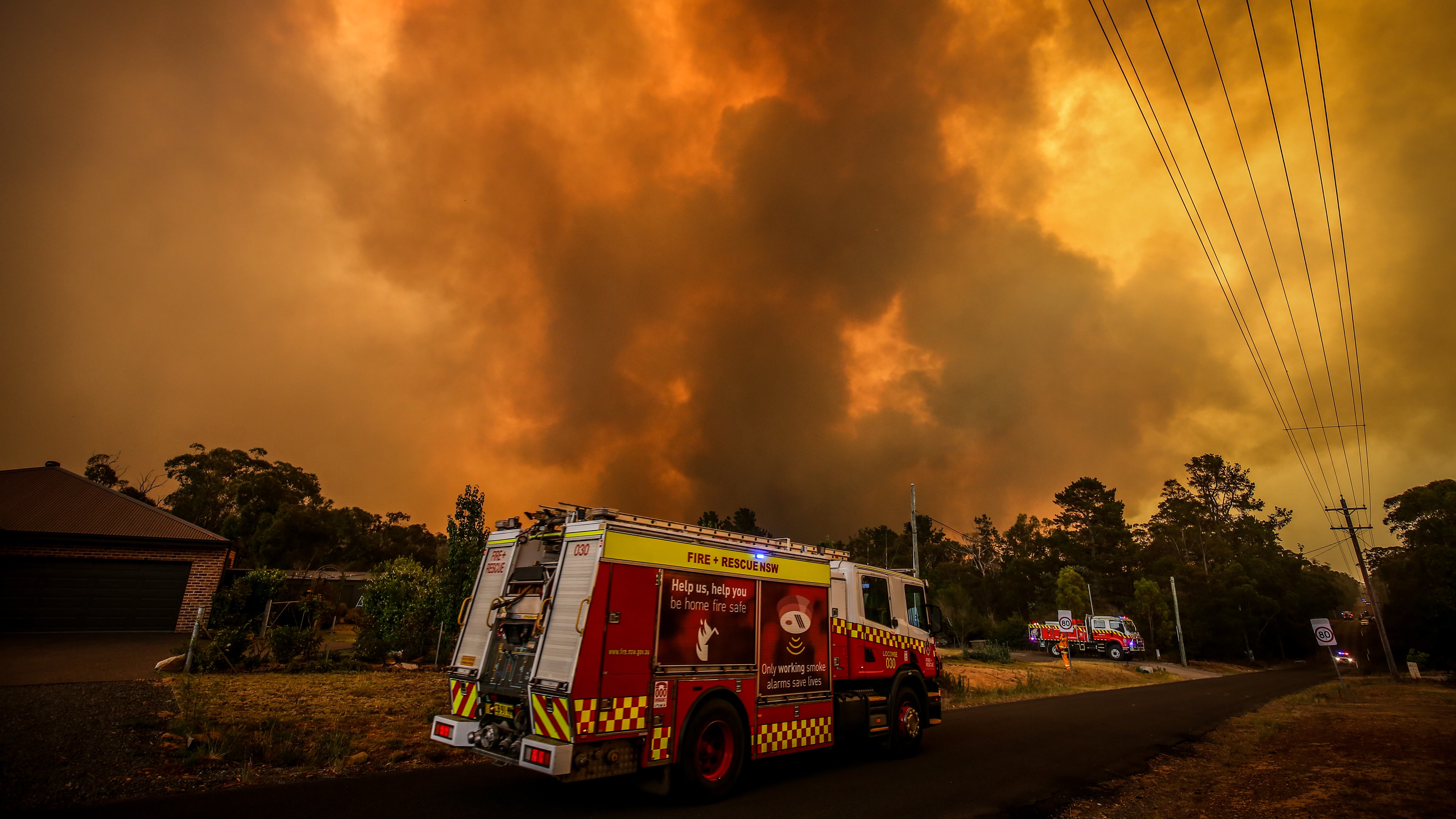 How To Help Australian Bushfire Victims

As of Monday morning, ongoing bushfires have continued to devastate Australia. At least 24 people have died, many are missing, and roughly 4.9 million hectares and one thousand homes have been destroyed in New South Wales, one of the hardest-hit states. The fires have also ravaged the lands of national parks and impacted the air quality of major cities like Sydney. Here's what you can do to help.

How do bushfires spread? 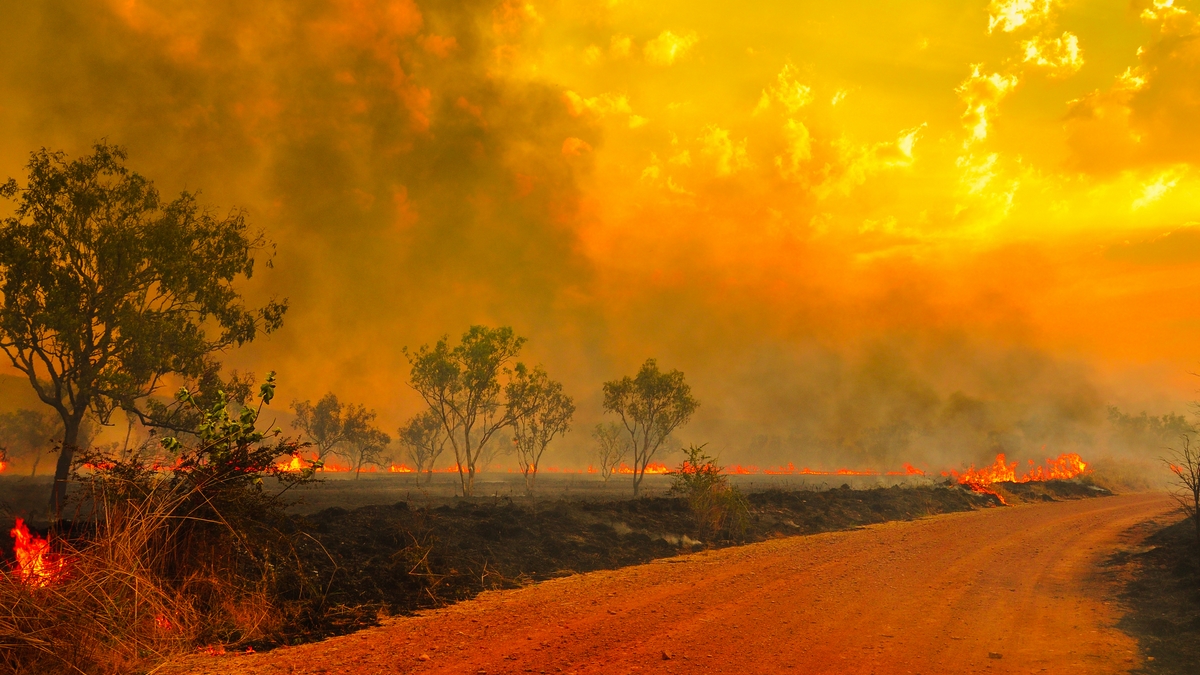 Several factors determine the spread of bushfires, and they’re part of the reason why Australia’s bushfire season has lasted so long. These include the amount of fuel and oxygen present in the environment, but spread is driven by a variety of factors.

Available fuel: This is the volume of bark, leaf litter and other natural dry material that is consumed by the fire as fuel. Think about when you’re lighting a campfire or bonfire – the smallest leaves burn the quickest, adding to the height and strength of flames. The same is true for bushfires, with the presence of small litter encouraging a longer lasting fire.

Temperature and dryness: Hot, dry fuel easily ignites, while damp or wet fuel won’t. This is why Australia’s fire season is far more damaging in summer, when rain is scarce. Fires are also encouraged by hotter temperatures, because fuel will naturally be closer to its burning point, making ignition easy.

Wind speed: Stronger winds bring more fuel into the path of fires, allowing them to grow bigger and spread. Winds are also able to create new fires via the transference of embers, which then ignite other patches around the original fire. This process is known as ‘spotting’ and can happen up to 30km away from a fire.

Humidity: Plants become easily flammable at lower humidities because they lack the moisture to combat the heat.

Slope angle: Fires operate on a convention and radiation basis, meaning that bushfires travelling uphill will spread faster than they do travelling downhill. Steepness is a factor in this, and may aid fire advancement.

It’s important to note that while all of these factors play a part in the ignition and spread of fires, they are aided by the rise of climate change, which has led to the drier, hotter conditions where bushfires thrive. Understanding this, and how they’re spread, is essential to identifying the key causes behind Australia’s current crisis.

Misinformation and lies are regularly used to undermine the science of climate change – here's how to see through the fog.