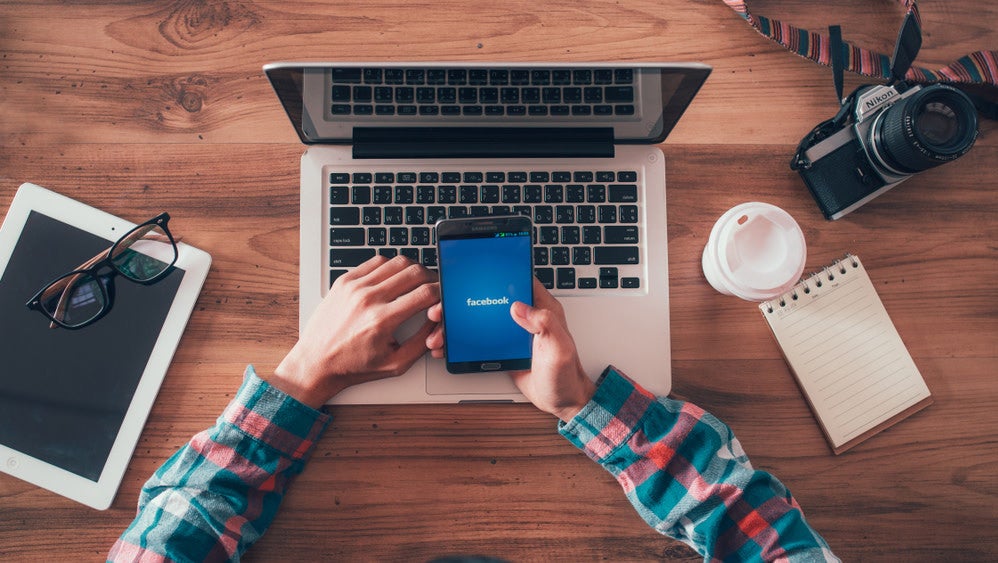 We all know Facebook tracks what you do while using its apps and website, but the social media monolith also collects data from third-party apps, services, and websites, even when you’re not using Facebook. It’s one of the ways Facebook’s targeted ads become eerily specific and seem to know what you’ve been looking up on other websites.

However, Facebook is now letting users see”and delete”the data that it tracks from non-Facebook sources thanks to a new “Off-Facebook Activity” menu.

I’ve talked about Facebook’s off-site data tracking in previous posts, and most people are probably aware that logging in to a website or syncing an app to your Facebook account means the company gets access to certain data. This is the first time users have been able to easily view and manage tracked third-party data, and it’s something everyone should check out.

How to find and manage your off-Facebook data

The Off-Facebook Activity menu lists which connected apps and websites are sending data to Facebook and includes several options for managing said data:

There are also options to clear all previously tracked data and stop all future activity tracking from all apps, if you’d rather erase everything: 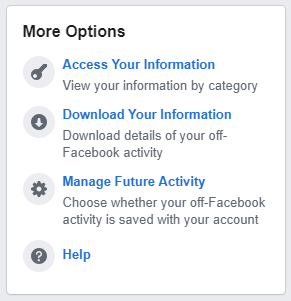 Keep in mind, however, that even these scorched-earth tactics won’t remove ads from Facebook or stop it from tracking you elsewhere. While there are ways to need the help of third-party tools.