No, You Still Shouldn’t Let Facebook Pay You To Track Your Phone Habits 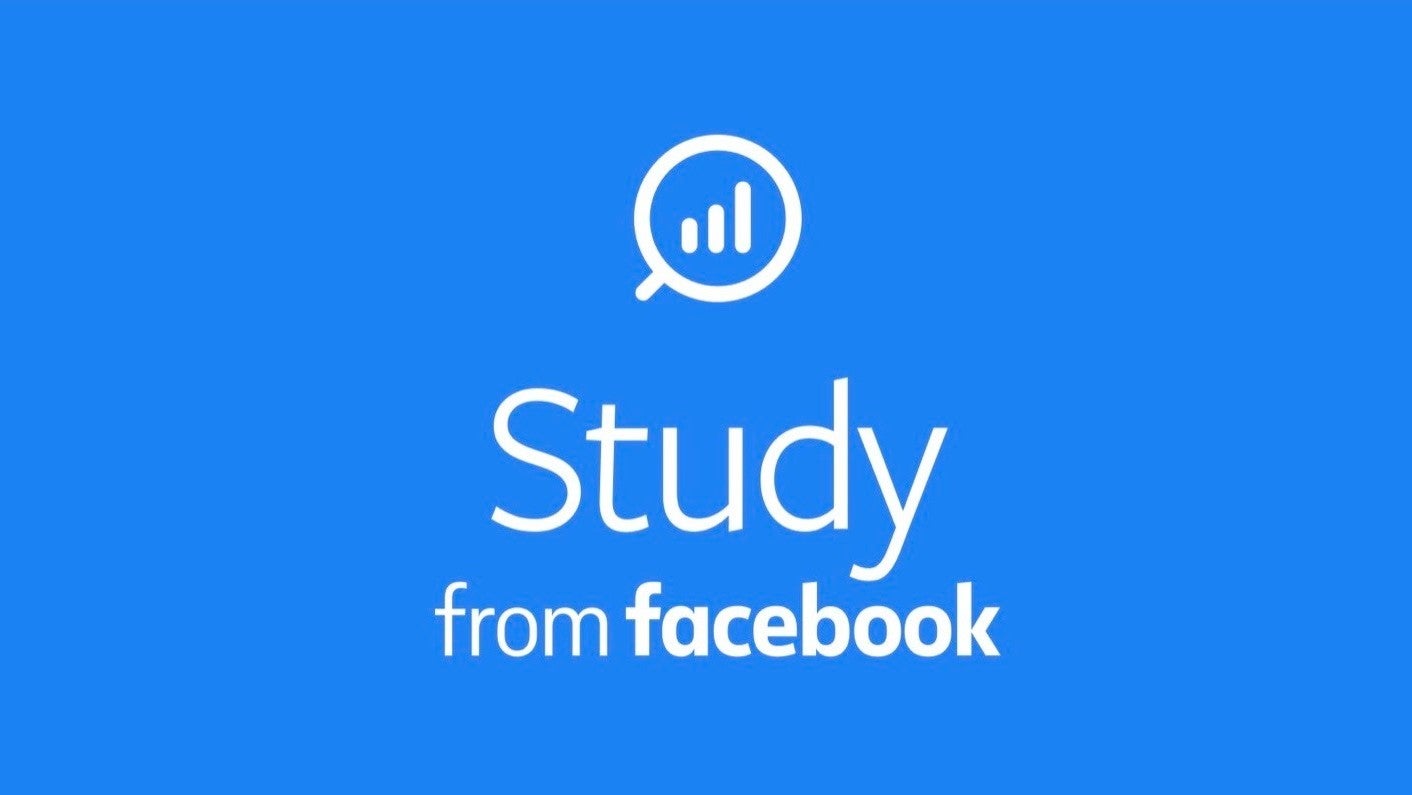 Facebook wants to know as much about you as possible—if you let it. This week, the social giant launched a new app-based market research program called Study from Facebook.

If you participate, you’ll get paid to run an app on their your phone that tracks what other apps you’ve installed and how you’re using them.

While some of the details of Facebook’s program are up in the air, including the all-important price of your phone usage data, you should probably err on the side of “not participating” if you see an ad for the study pop up during your regular use of the Facebook app.

The Android app, from marketing firm Applause, runs in the background and tracks what apps you have on your device, how much time you spend using them, your location and device information, and “app activity” names—which might even reveal what features of a particular app you’re using.

Facebook specifically says that it does not record user credentials for your apps or content, and that the data it collects is not shared with advertisers, but the company’s track record on privacy isn’t exactly stellar. 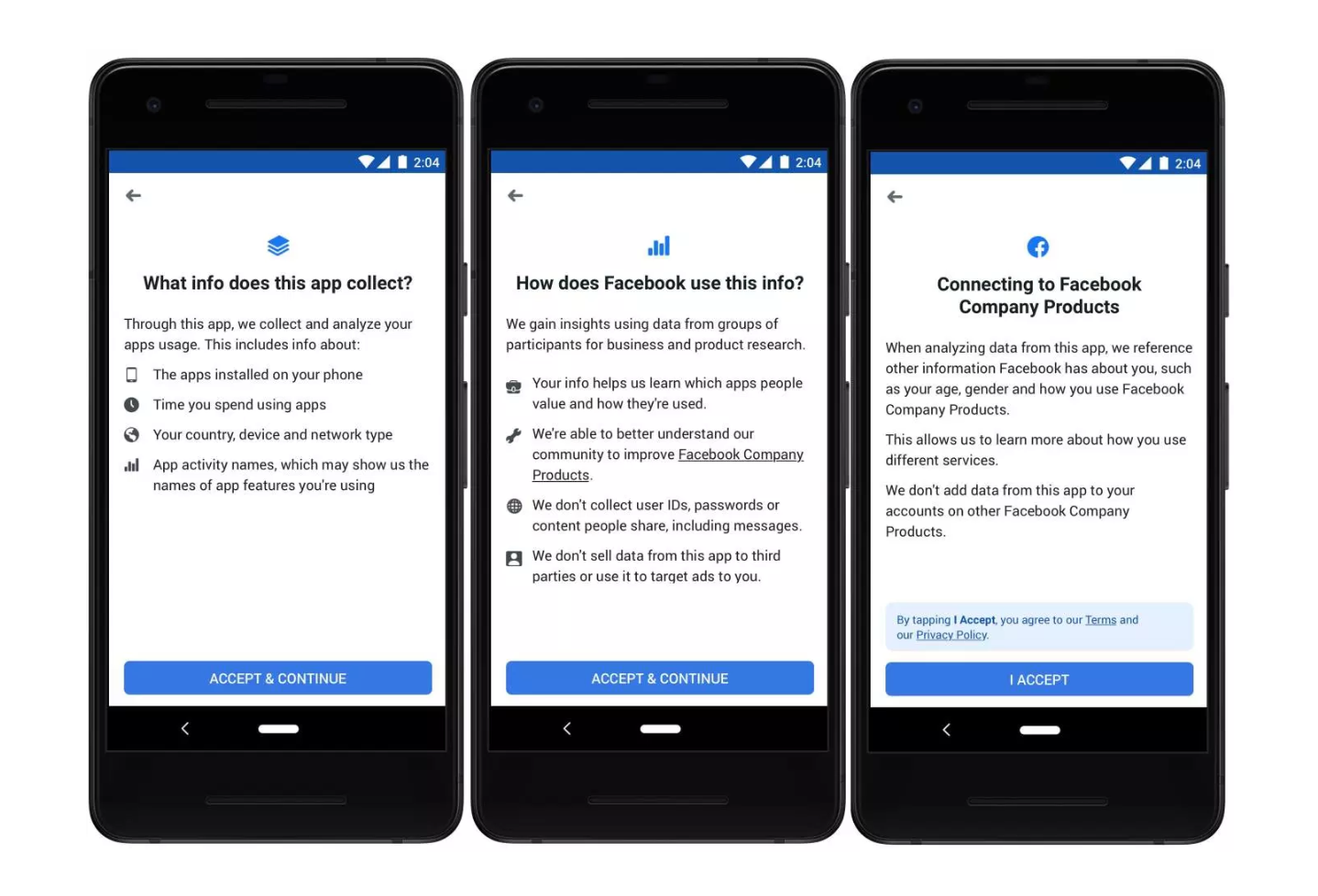 Facebook has not said how much it plans to pay for this information, but in the past it has given market research participants as much as $29 per month, plus bonuses for user referrals, according to TechCrunch.

While Facebook Study is a new program, it is also the latest chapter in a larger saga of Facebook turning to special apps to amass user data beyond what it can grab through its social networks.

The most recent of which, an app called Facebook Research, got Facebook in hot water in January and led Apple to temporarily revoke Facebook’s enterprise developer credentials—royally messing up the workdays of countless Facebook employees.

Facebook would like you to believe it’s learned its lesson with Study, and it has, to a degree: Users must opt-in to the new research project, and then they get an invite before they can use the app.

It’s Android-only, since we suspect Facebook doesn’t actually have a way to acquire this information on iOS—given Apple’s tighter control of what regular apps can access (and how). Assuming Study only tracks the information Facebook says it will, it is even less invasive than Facebook’s Android VPN, Project Onovo. 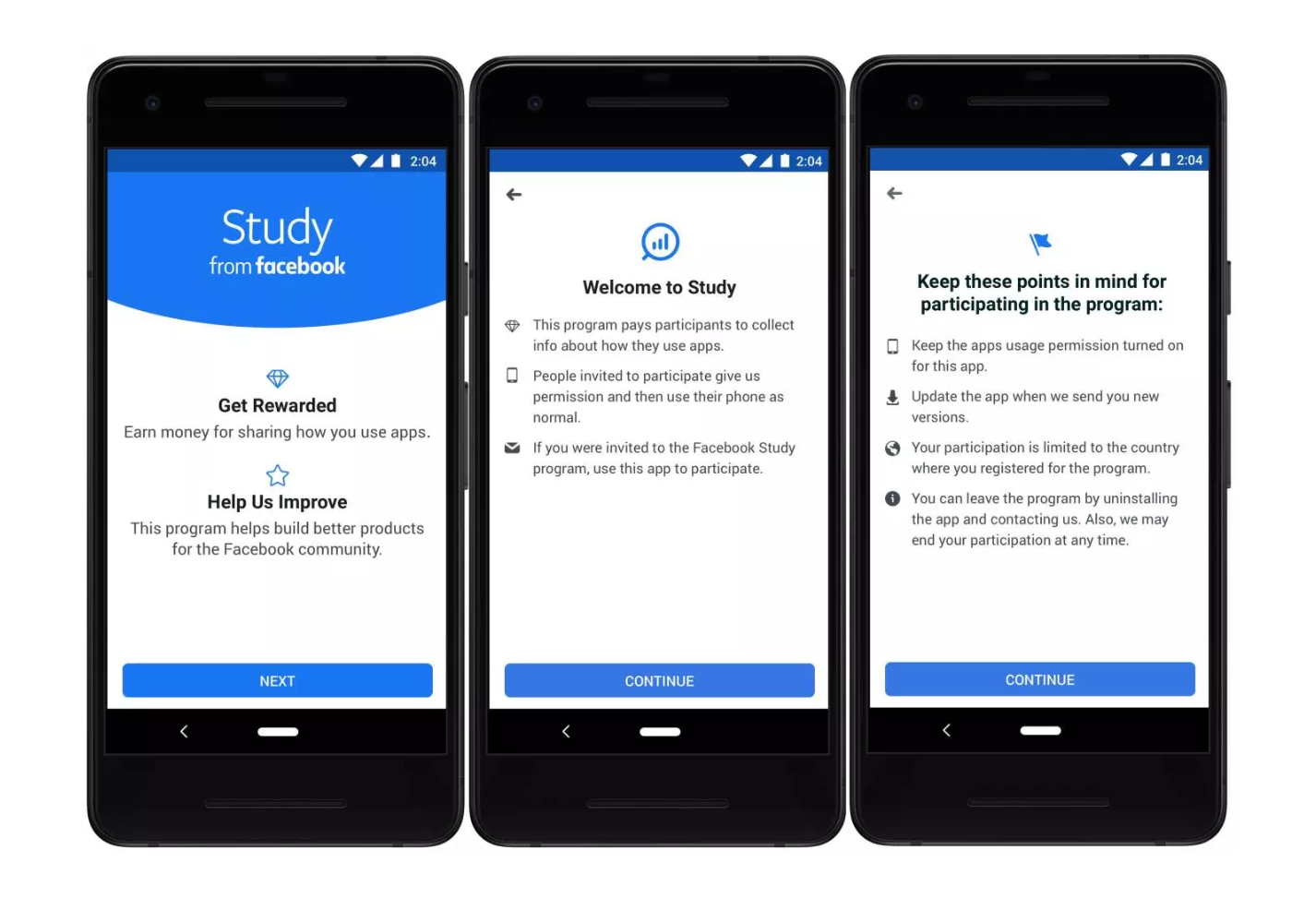 Still, Facebook has a checkered past with regards to this kind of thing, and by signing up for Study you are giving up any pretense of privacy on your phone. Personally, I don’t think it’s worth it. Facebook already knows more about my life then I want to admit.

And if you’re that hurting for cash and $29 a month could really help your situation, there are other ways to get easy money that don’t involve telling Facebook everything you do.

If you aren’t convinced, here’s what you need to know if you want to sign up. Study by Facebook is an invite-only service, so you can’t just download the app and get going. On the Study from Facebook website, the company said it will send out targeted ads to people who fit demographics they want to know about. (In the past, it has broadly targeted young people, typically the 18-35 demographic.)

If you see the ad, click on it and register for the program. Facebook will email you with further instructions if it chooses you.