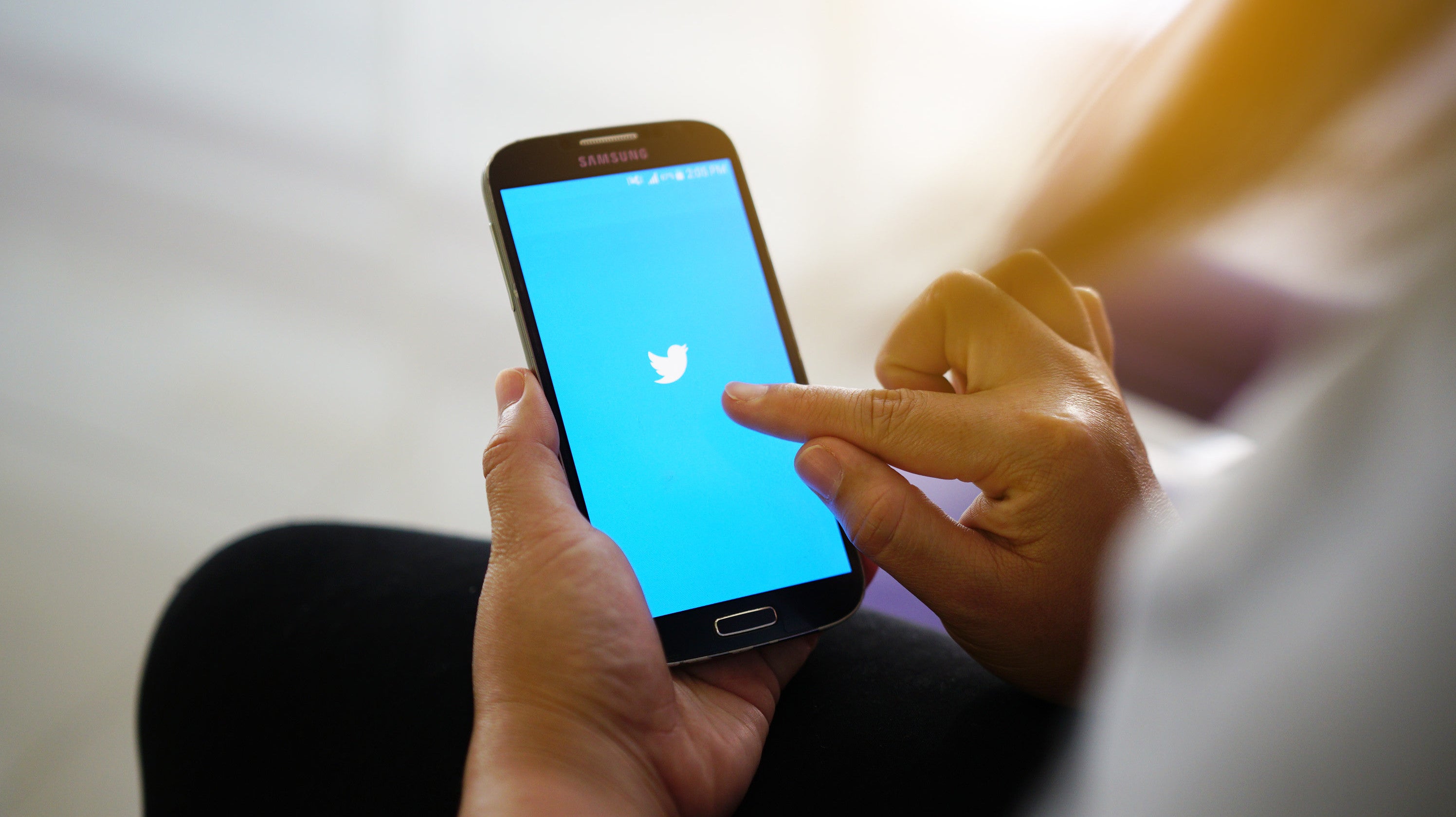 If you use Twitter for Android, then you should make sure you’re running the latest version of the app.

Twitter announced yesterday that it discovered a vulnerability within Twitter for Android that could potentially “allow a bad actor to see nonpublic account information or to control your account (i.e., send Tweets or Direct Messages).”

Twitter says that in order for that to happen someone would have had to inserted malicious code into restricted storage areas on the Twitter app. It doesn’t have any evidence that anyone actually did that, but it’s still a good idea to update your app just in case.

Twitter is also notifying individuals directly that it thinks could have potentially been exposed to this vulnerability. The issue did not impact Twitter for iOS.

All that to say that if you have things set up on automatic updates, or you’ve manually updated your Twitter app moderately recently, then you’re probably already in the clear. Still, it’s worth double-checking just to make sure.