It’s no secret that Twitter’s list feature is a great way to extract usefulness from the chaos of internet strangers yelling at you all day long, and a new update makes it even easier to access your lists on the iOS or Android Twitter app.

To get started, make sure you’ve updated your Twitter app to the latest version via the Google Play Store or Apple’s App Store—your pick. Launch the app, tap on the picture of you in the upper-left corner, and tap on Lists. 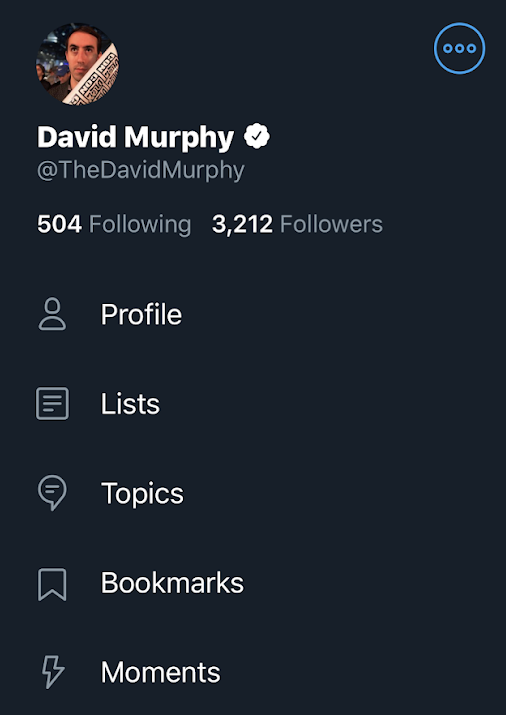 From there, tap on up to five lists that you’d like to “pin” to your main Twitter screen. 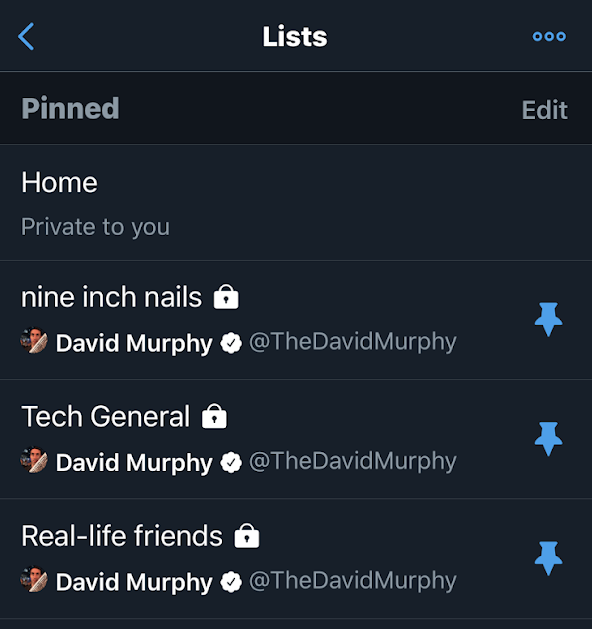 Once you’ve done that, tap the back arrow in the upper-left corner. You should now see your pinned lists at the top of your feed, and you can swipe left and right on the app to access them. (If you don’t see them, quit the app, swipe it out of your recent apps list on iOS or Android, and try launching Twitter again.) 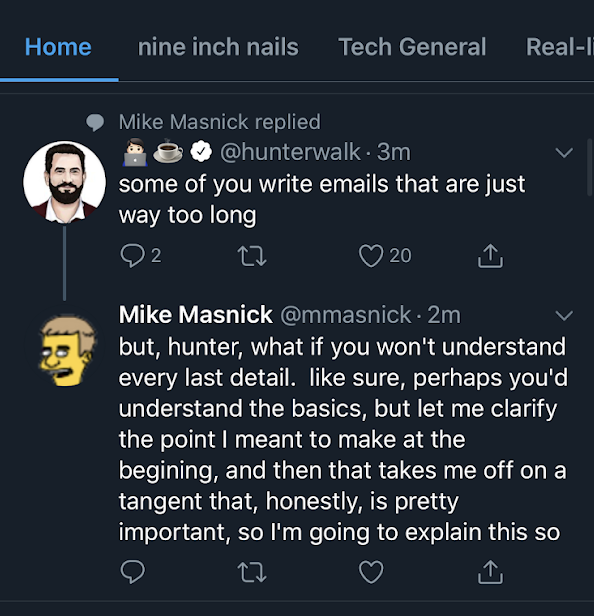 That’s it! While this feature won’t fix Twitter and cure it of all its annoyances—only muting can really do that—it’s a step in the right direction. As an added bonus, I believe these lists both default to a chronological feed and are free of annoying promoted tweets. That, in itself, is as good a reason to fill your Twitter app with as many useful lists as you can create.