How To Get Airlines To Accommodate Your Food Allergy 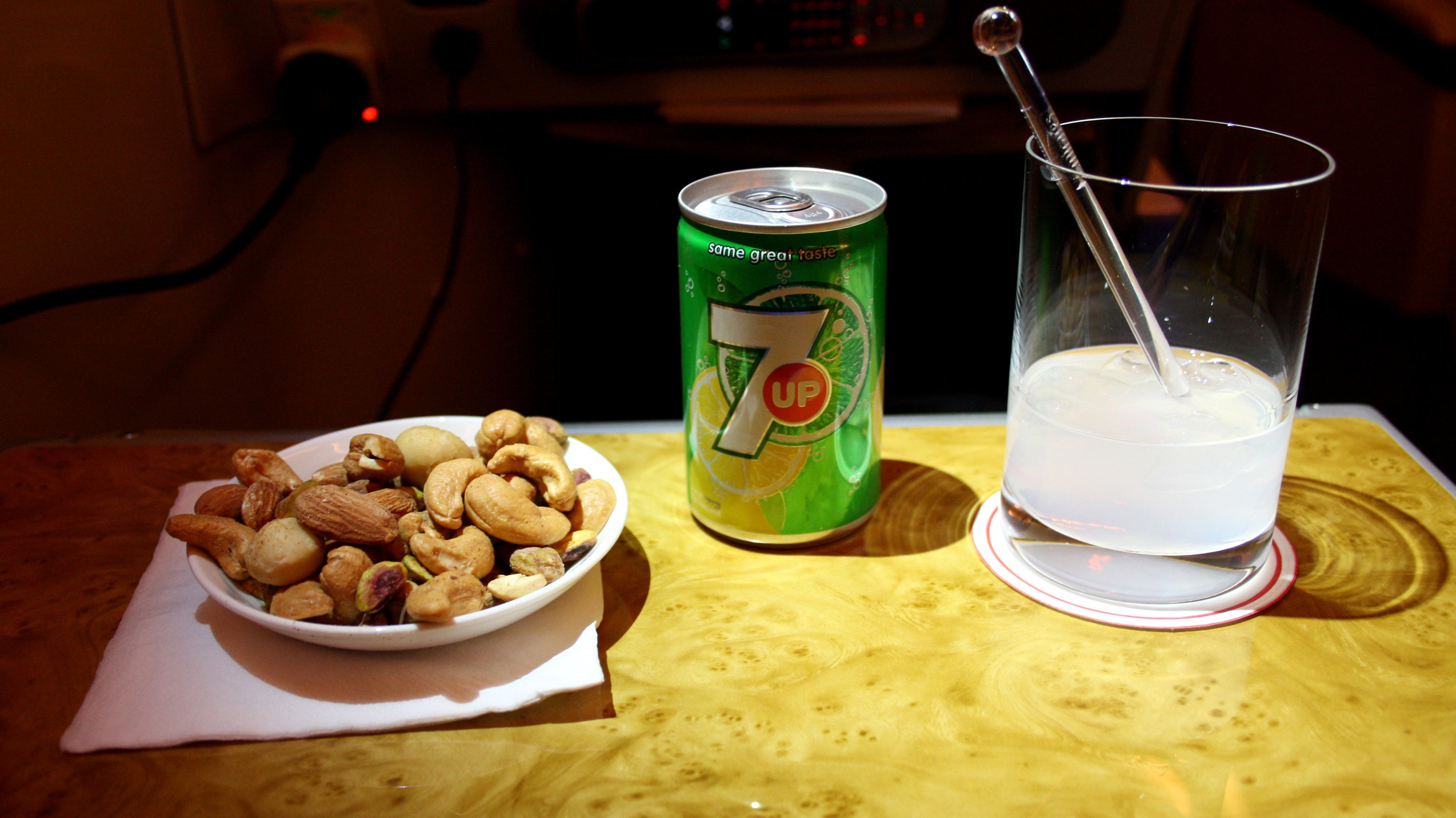 In a story for the New York Times, one traveller with a severe apple allergy shared her recent experience being denied boarding to her Emirates Airlines flight. According to her account, she had filled out a medical request form acknowledging her allergy and provided it to the airline—but that paperwork wasn’t enough to convince the airline of her ability to fly.

“When I arrived at the gate in Cape Town for my flight to Dubai (the first leg of my journey home to Chicago) I was told I couldn’t board,” she wrote. “I was taken away from my group to a private room where I was interrogated and yelled at by Emirates employees.”

In the end, she ended up eating the cost of her flight—as well as the cost of booking a new one—largely because of the airline’s arbitrary policy on handling passengers with food allergies. Back in January 2017, a family of four was also kicked off an American Airlines flight over their sons’ peanut allergies; as the NYT writes, others with food allergies have recently filed official complaints against the airline for its purported discriminatory practices.

The explanation for those passengers being denied boarding is simple. Airlines don’t want to risk circling back mid-flight in the event of an emergency, no matter how slim the odds are that it will happen—call it a safety/liability issue or just an airline trying to meet its bottom line.

Certain airlines will accommodate you better than others

Given the possibility of getting kicked off your flight, you might wonder what your rights when you’ve declared your food allergy while booking online or informing the airline by phone. Unfortunately, you won’t find much of anything regarding your rights on major airlines’ contracts of carriage and most airlines are careful not to mention “guaranteeing” that your allergen won’t be present on a flight.

Still, it’s worth noting that some airlines might better accommodate you and your food allergies; airlines like Delta in the U.S., for instance, will allow you to preboard to sanitise your seat to ensure it’s free of allergens. JetBlue will even allow passengers with allergies a buffer zone of one row in front of them and behind them (and alert those travellers in the rows to refrain from consuming the allergen).

To request a special meal, generally, you must also request one at least 24 hours before takeoff so that the airline can accommodate you. As Million Mile Secrets writes, in terms of safety precautions, you should also be careful to pack your medication and provide any documentation (ie. a doctor’s note) when declaring it at security. Also, keep any medicine easily accessible in the event of an emergency. You may also want to map out airport restaurant menus in advance, so you can avoid any issues.

For other resources, be sure to check out Alternative Airline’s guide to flying with nut allergies. No Nut Traveller is another good resource—it contains stories from travellers with various food allergies and their experiences flying with different airlines, so you can better anticipate your own experience.