How To Find Discounted Open-Box Items On Amazon 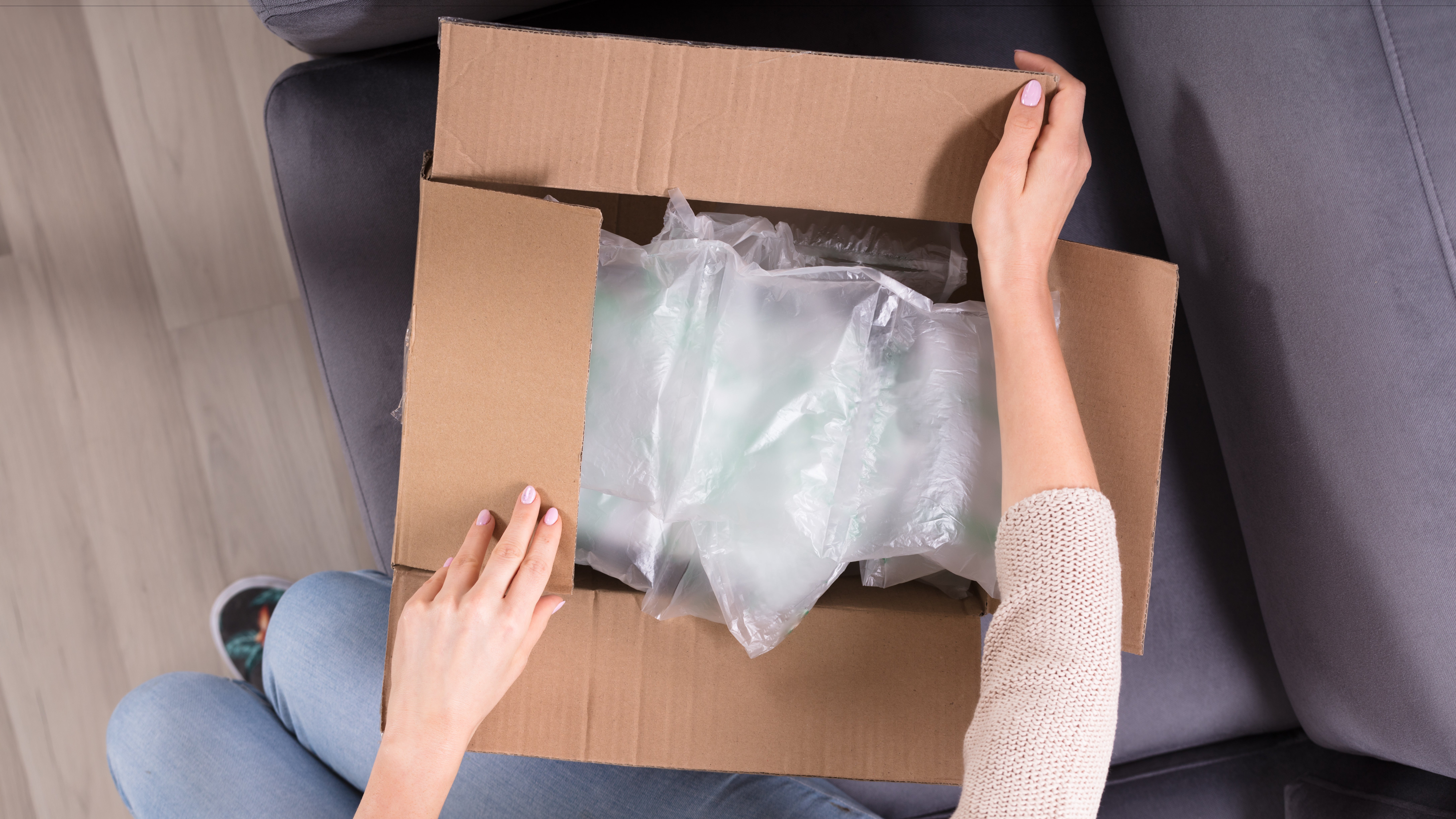 If you’re willing to buy something that’s already been opened, you could potentially save yourself a ton of cash the next time you shop on Amazon, presuming shopping at Amazon is still a thing you’re doing this holiday season.

Amazon actually has a section of its site called “Amazon Warehouse Sales” dedicated to selling open-box items. You know, the things someone purchased and then decided to return to the retailer, but after they were already opened.

Editor’s Note: Amazon Warehouse Deals are based on the U.S. website, but many stores will still ship to Australia.

In most cases, these are items that haven’t been used at all, or if they have only minimally, but the fact that the original packaging is open reduces the price fairly significantly. It’s something that’s been around for a bit but isn’t heavily advertised. CNET drew a bit of attention to the feature this week.

The easiest way to find Warehouse deals is to go to the dedicated Amazon Warehouse page. From there you can do a search for whatever it is you’re trying to buy and see if it’s available as a Warehouse deal.

If you use want to see what’s out there, you can also click on individual groups of products on that landing page for an overview. For instance, Amazon offers quick links to categories like grills, digital cameras, video games, furniture, and computers.

You can also find Amazon Warehouse deals within a traditional search on the site. In the case of those, you can see if there’s a Warehouse deal by looking at the “Used & new” line at the bottom on the price for the item. If you see a Prime logo beside that line, that means Amazon has at one sitting in its warehouse available at a discount.

Like a lot of Open Box stuff, discounts on these vary pretty dramatically based on the price of the item and how open that box was (for instance, there might not be original packaging at all anymore, or you might be missing a cable).

In a quick search, I found an 11-inch iPad Pro that has an Amazon Warehouse deal available. The new price of the device is $1,170, but there’s also a used one available through Prime Warehouse for $1,076. 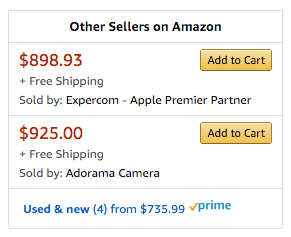 If you click through, the site notes that the $94 in savings is because the box is missing the manual. While the iPad will come in its original packaging, that packaging will also be damaged. 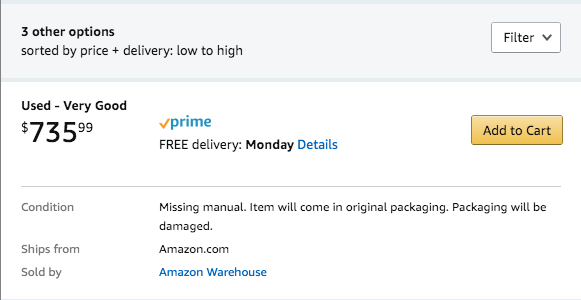 If it’s a gift for you, that might not be a deal-breaker. If it’s for someone else, you might want to pony up the extra $94.

This is obviously something you’re not going to want to use for most gifts, but if you’re shopping for something for yourself this holiday season, or later, it can be a decent place to find a potential deal.